Zwift How-to: Understanding KOM/QOM and Getting the Climber’s Jersey

Have you ever noticed a Zwifter with a polka dot jersey and wondered how they got it? That Zwifter is King of the Mountain (KOM) or Queen of the Mountain (QOM) — the rider with the fastest current time riding up certain climbs.

There are several timed segments on Zwift. All are separated by gender, and many reward the leader with a special temporary jersey. To find the start of a KOM segment, look for a glowing dashed line on the road. As you approach, a leaderboard appears on the left, rotating through others’ current times and your own personal records (PRs) from the past 30 days. 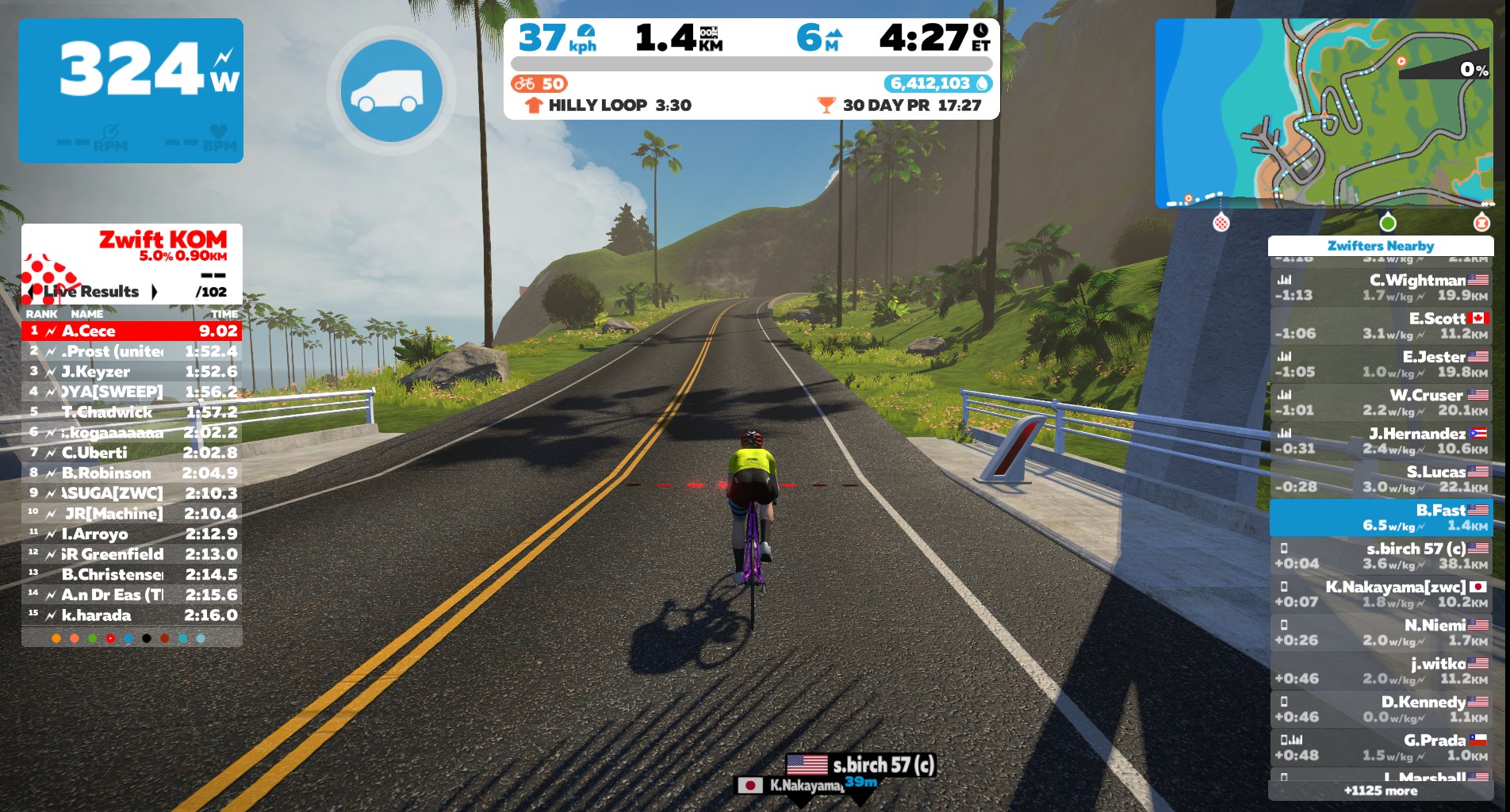 When you are close to the finish, a window at the top of the screen shows your time, the time of the next person on the leaderboard, the distance left to go, your estimated time of arrival (ETA), and your 30-day PR.  The endpoint will be marked by an arch or banner, which also appears in the mini-map at the top right of your screen.

If you nab the top spot, hooray! Zwift celebrates your achievement for all to see by displaying the leader’s jersey on your avatar. Your time will stay on the leaderboard for an hour. You will keep the jersey until either that hour is up, someone else clocks a faster time, or you log out of Zwift.

Zwift features a variety of climbs, differing in length and steepness, where riders can be named King or Queen of the Mountain. Some are steady, while others keep you on your toes —  and shifters — with frequent gradient changes. 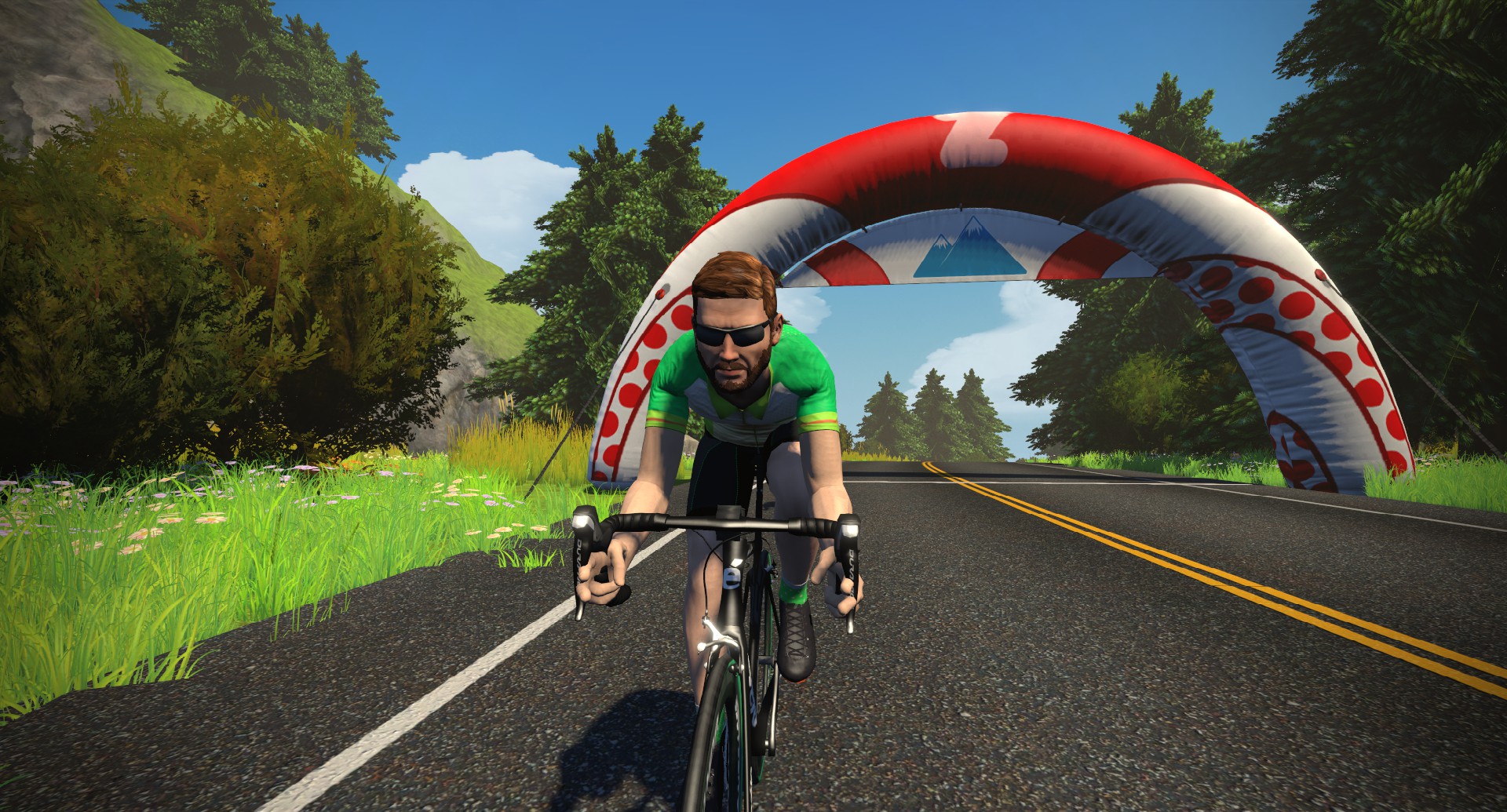 London is home to 4 timed climbs. Box Hill, which is the main KOM/QOM climb, and the longer Leith Hill become Fox Hill and Keith Hill respectively when riding in the reverse direction. 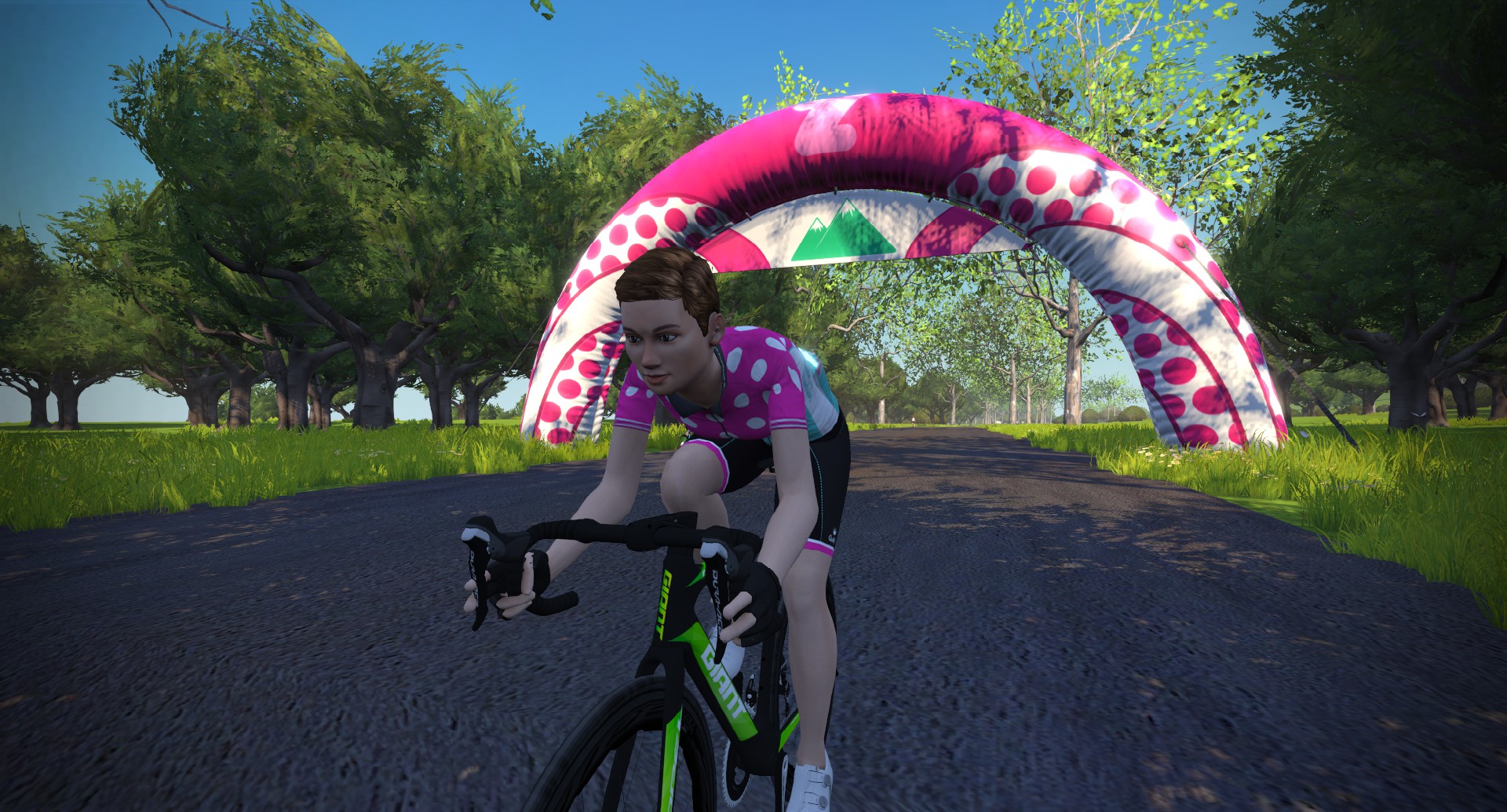 New York City has a single KOM banner with timed climbs in both directions. 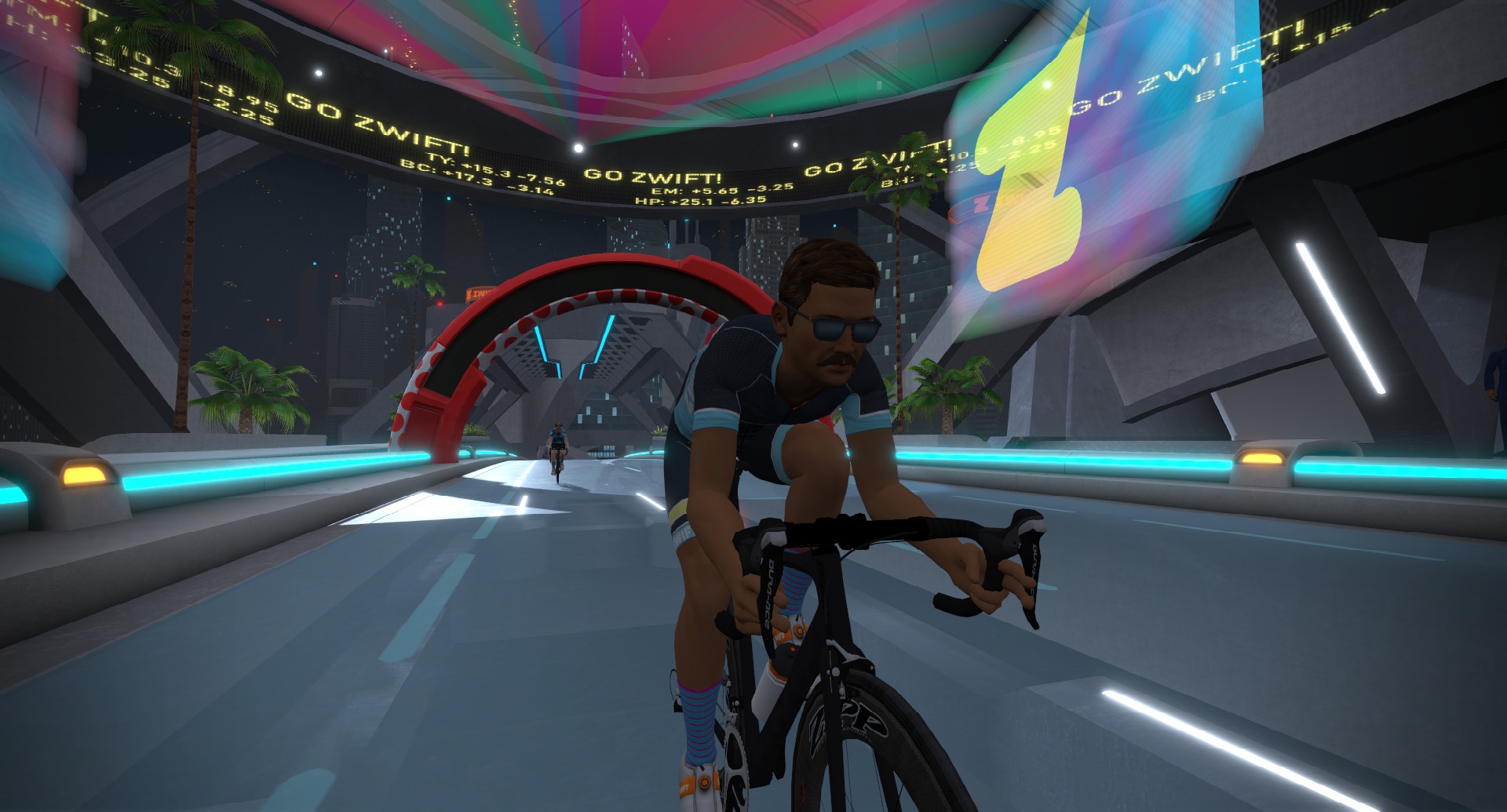 Innsbruck has a single KOM banner with timed climbs in both directions. 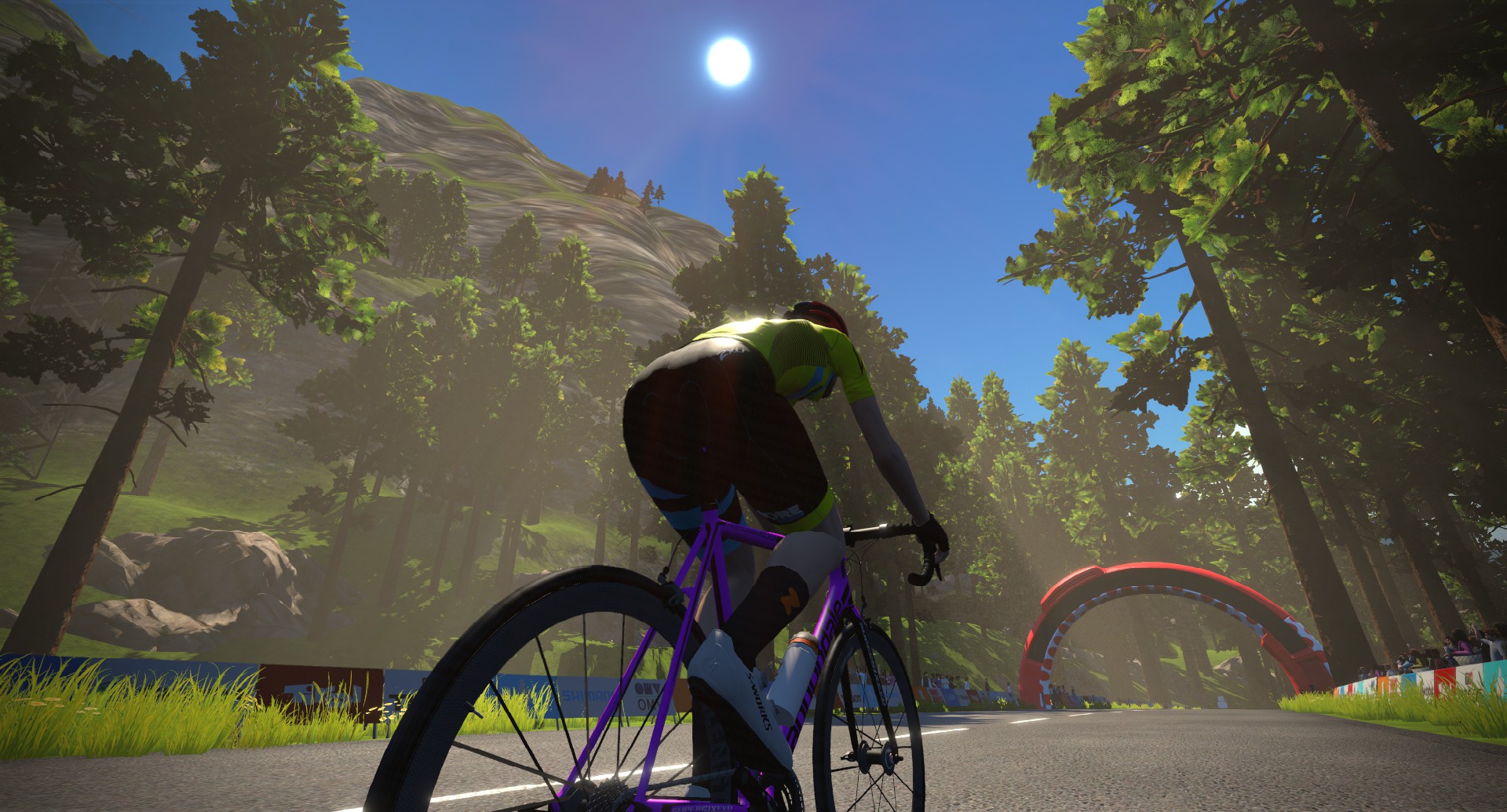 Libby Hill is the only climb in Richmond that awards a jersey. This short hill can be ridden one way only. Make that effort count! 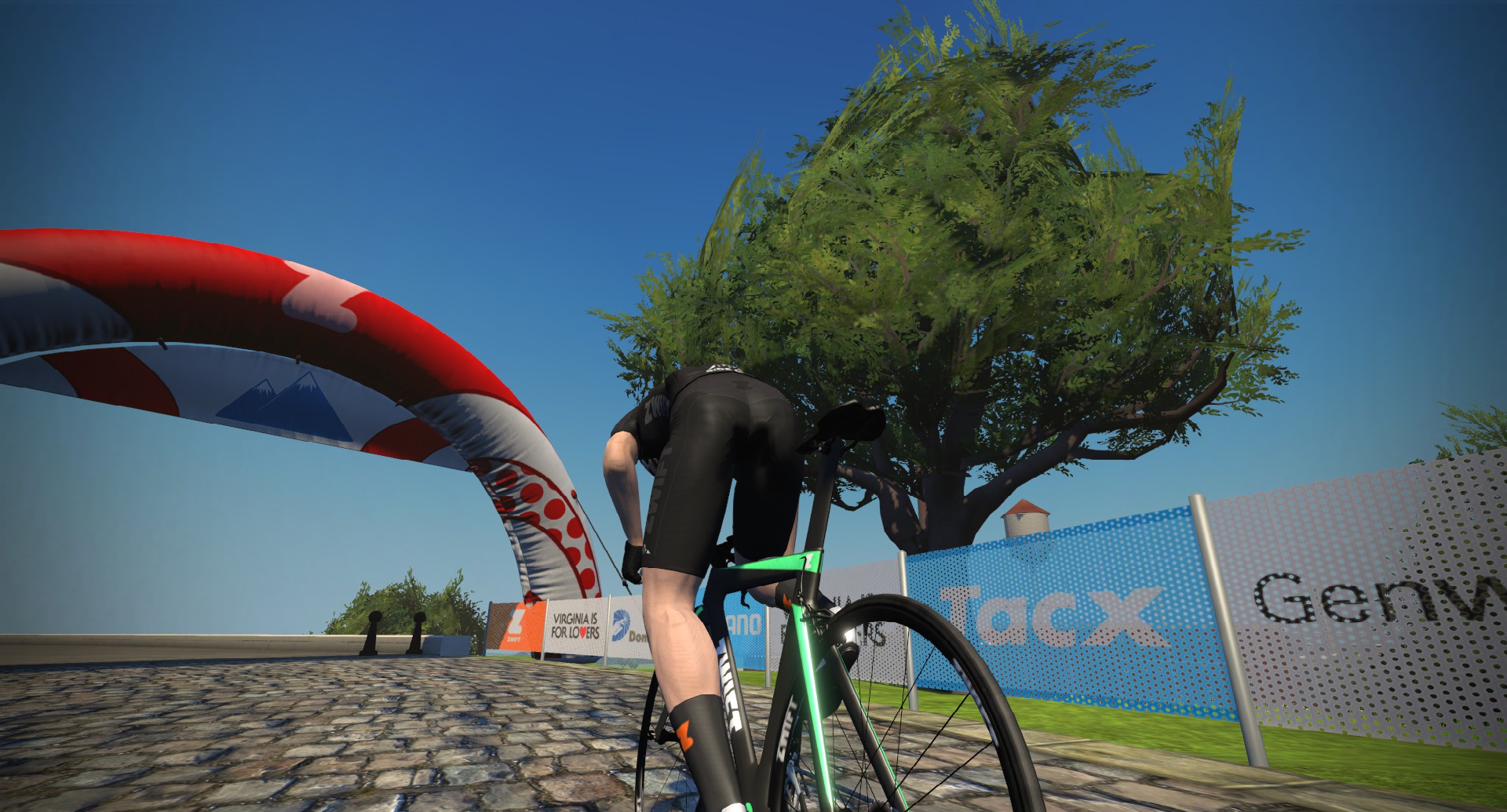 When the road goes uphill, power-to-weight matters most, so keep an eye on those watts per kilogram (w/kg). 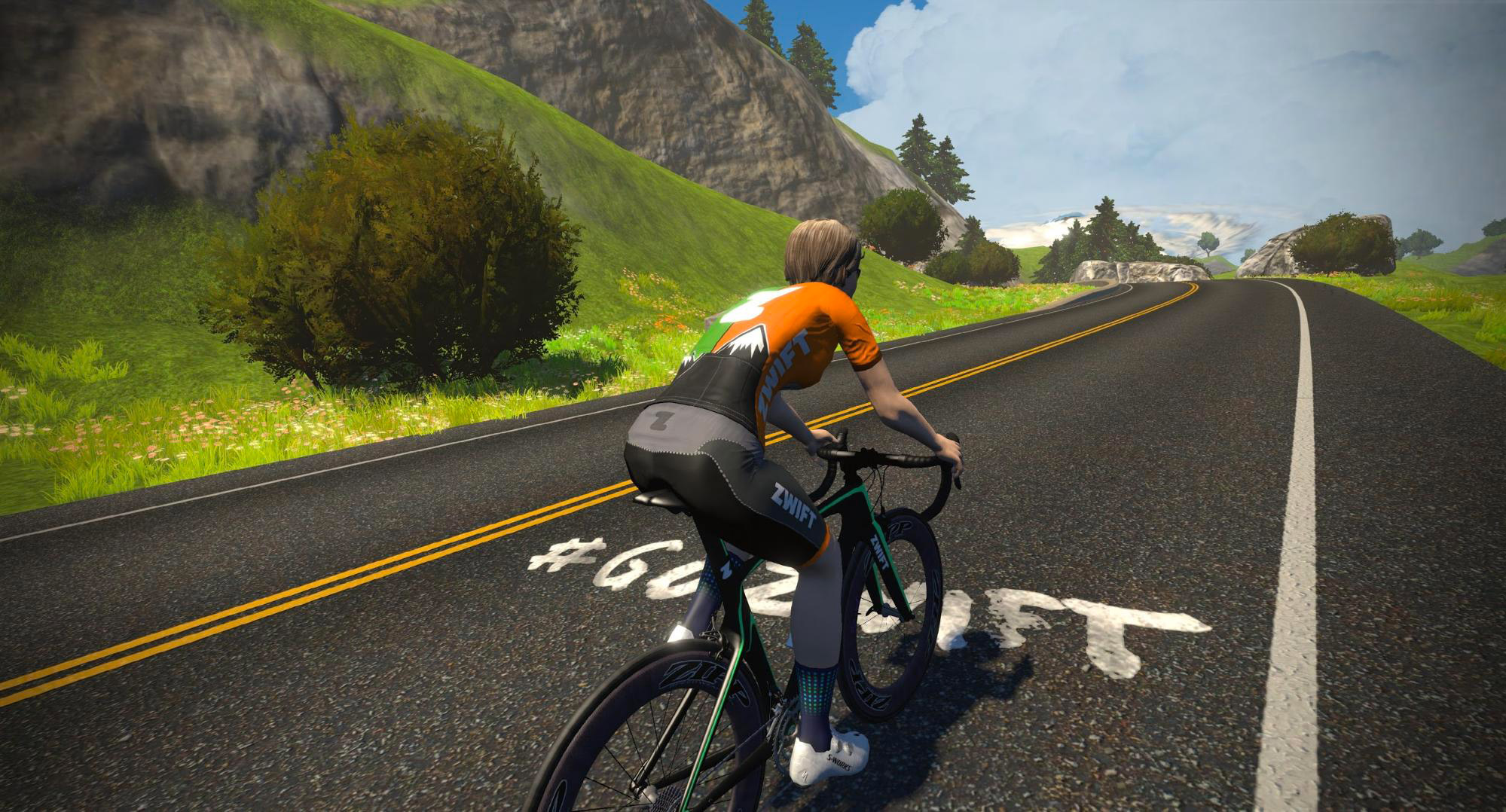 Garage Guide: Choosing the Best Frame and Wheelset for Your Event over 3 years ago