Every October, more than 2,000 of the top triathletes in the world descend on Kona to fight it out in the most competitive tri on the planet.Participants must swim 2.4 miles (3.8 km), ride 112 miles (180 km), and run a marathon (26.2 miles/42 km). A significant amount of these pro and amateur athletes train with Zwift for the event. Here are their stories. 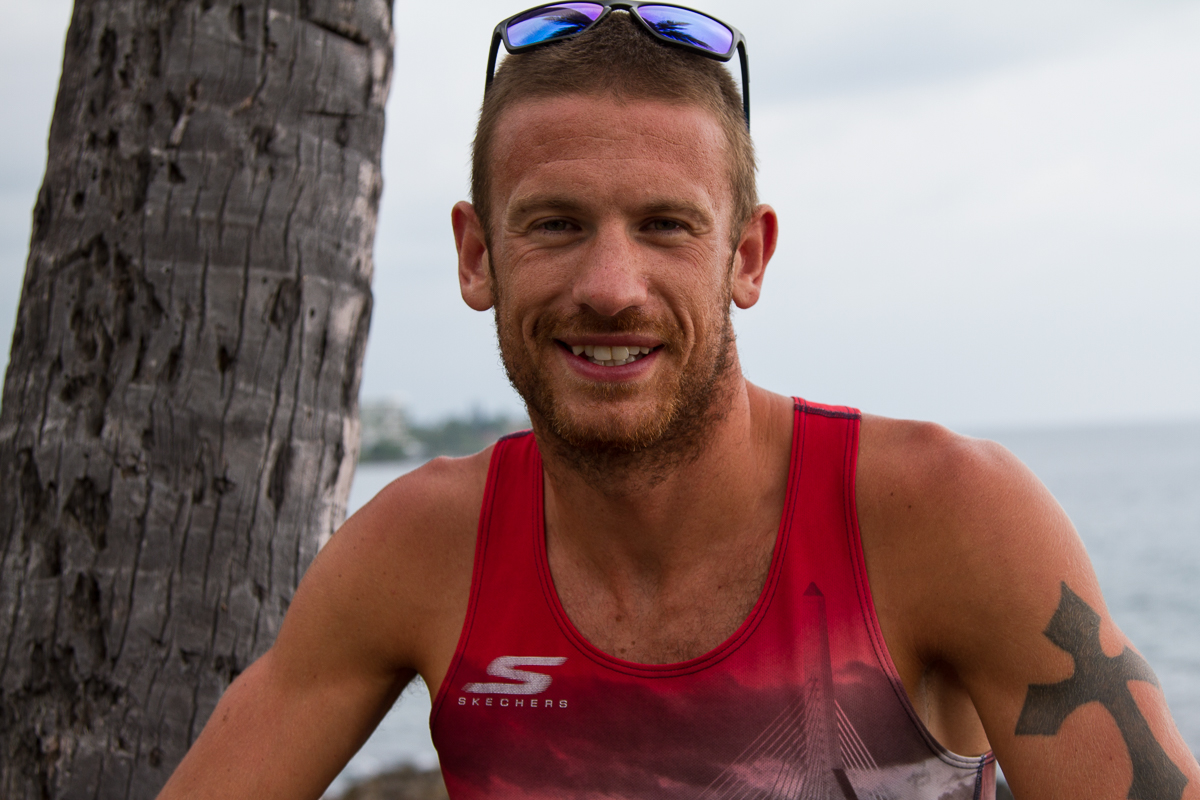 Definitely, Watopia with all the variations, although I like Richmond, too, because it is fast.

I always ride to a pre-conceived workout plan. I occasionally race. My highest one hour power was in a Zwift (EVR) race, from memory it was 412 watts. [editor’s note: 412 WATTS! For 60 minutes!]

What tunes do you Zwift to:

I always start with trance, Armin van Buuren ‘State of Trance’ or Above and Beyond ‘Group Therapy’. When I get bored of that I switch over to rock and if things are really getting hard I move over to rap and that fires me back up.

How did you discover Zwift:

After four years of riding on the road, getting hit by a vehicle every year, a friend suggested I try Zwift. I actually felt more like I was outside than I did when I was riding outdoors — I felt more inside my body.

How many times have you raced in Kona:

Two times, this will be my third race here.

I’m riding around the volcano and I’m like this is what Kona is: it’s a volcano!

My biggest goal is to swim well. This year I wasn’t going to do the race. Instead, I was going to focus on improving my swimming. I’ll be if I can improve by a minimum of two minutes, at least, on last year and come out in the second pack. That’s my minimum goal. I mean, I know I can ride a bike, and I can run.

On Sunday after the race I’ll mostly be:

I’ve been here on business the last 15 days, so my vacation starts on Sunday. I’ll be hanging out with the family, my parents and my fiancee’s parents, for a few days and then ramping back up for Arizona in November.

Follow Lionel on Facebook and Twitter. And be sure to check out this short film about his his journey to Kona and the demons he slayed discovering Triathlons.

Zwifters at Kona: Lucy Charles over 4 years ago