“Off-season” is a term often thrown around in the winter months in the endurance sports circle, but what does it really mean? We talk it out with Linsey Corbin, who has had many years of experience figuring out what works best for her in the all-important off-season.

As with anything on social media, it’s hard to tell who’s being really honest with what they are doing during the off-season. Linsey points out how some athletes really play up their fitness loss, pretty much ‘sandbagging’ their fitness. Linsey says, “I will say it drives me nuts, though, when my colleagues take maybe a week off and they're like, ‘I am so out of shape.’ It's like, no, you're not.” 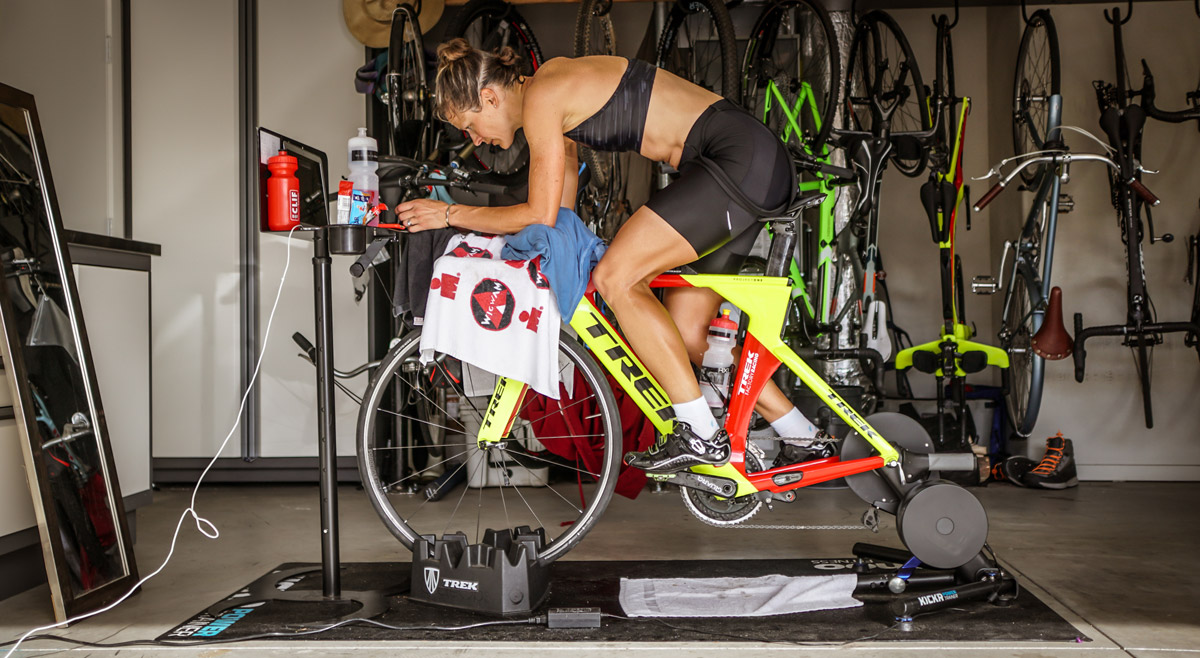 The idea behind an off-season is that after a long hard season of pushing your body, you need a physical rest to be able to recover and then adapt for the next year’s assault.

The three of us agree that generally, this is true and that some form of off-season is indeed necessary, but that looks different for everyone. Some folks take a full break, while others focus on a discipline that needs more work than others.

Another thought is that off-season becomes more important for some mentally rather than physically. Linsey makes the point, “I don't think I necessarily physically needed the break, but for me it was mental, like to psych yourself up for two big Ironmans, two big performances.” Because of her break, Linsey hit the beginning of the season full of motivation for the year ahead. 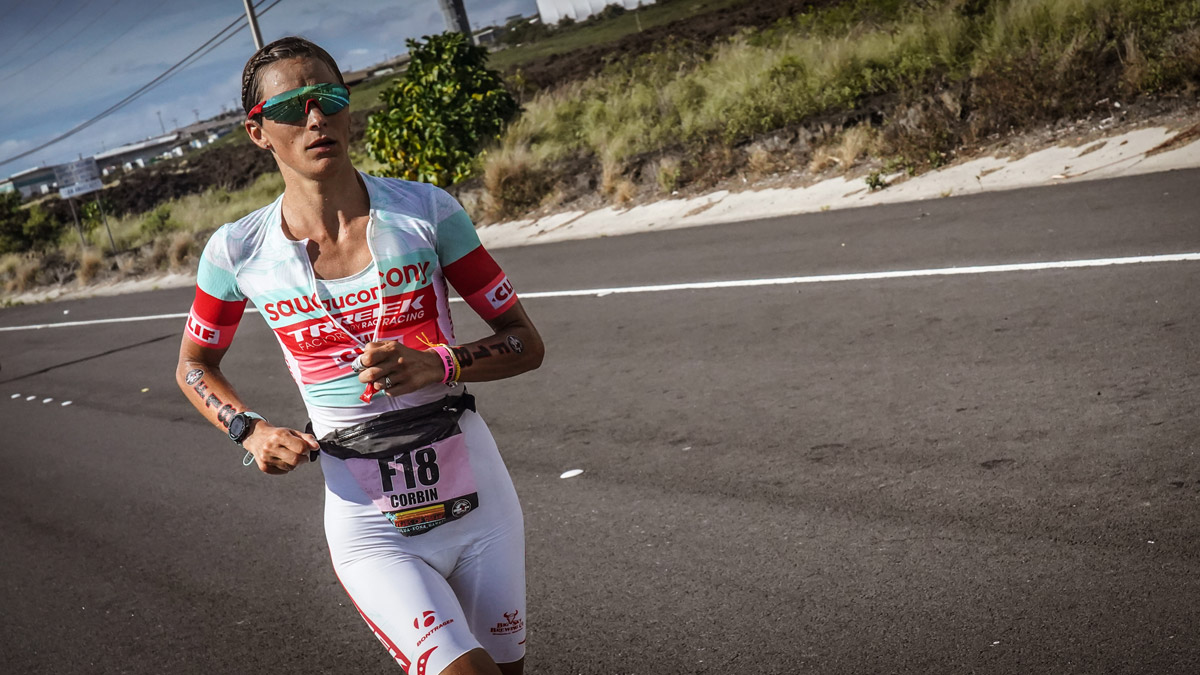 I explain to Jordan and Linsey, “I tell my coaching clients that we have a reserve bucket of motivation and all year you're taking something out of that bucket of motivation. And the end of the year, like for you when you (Linsey) crossed the line in Kona, that thing was empty. There's nothing left. You need to fill it back up.”

We also talk about SRAM’s perfect rollout of the new AXS group as well as an important move by Zwift to give Watopia world choice as a daily option.

KISS Super League: Women’s Week One over 3 years ago