With eight thrilling new routes, there’s no better place for mile-a-minute adventures. Learn about these routes below, then log on and experience them firsthand! 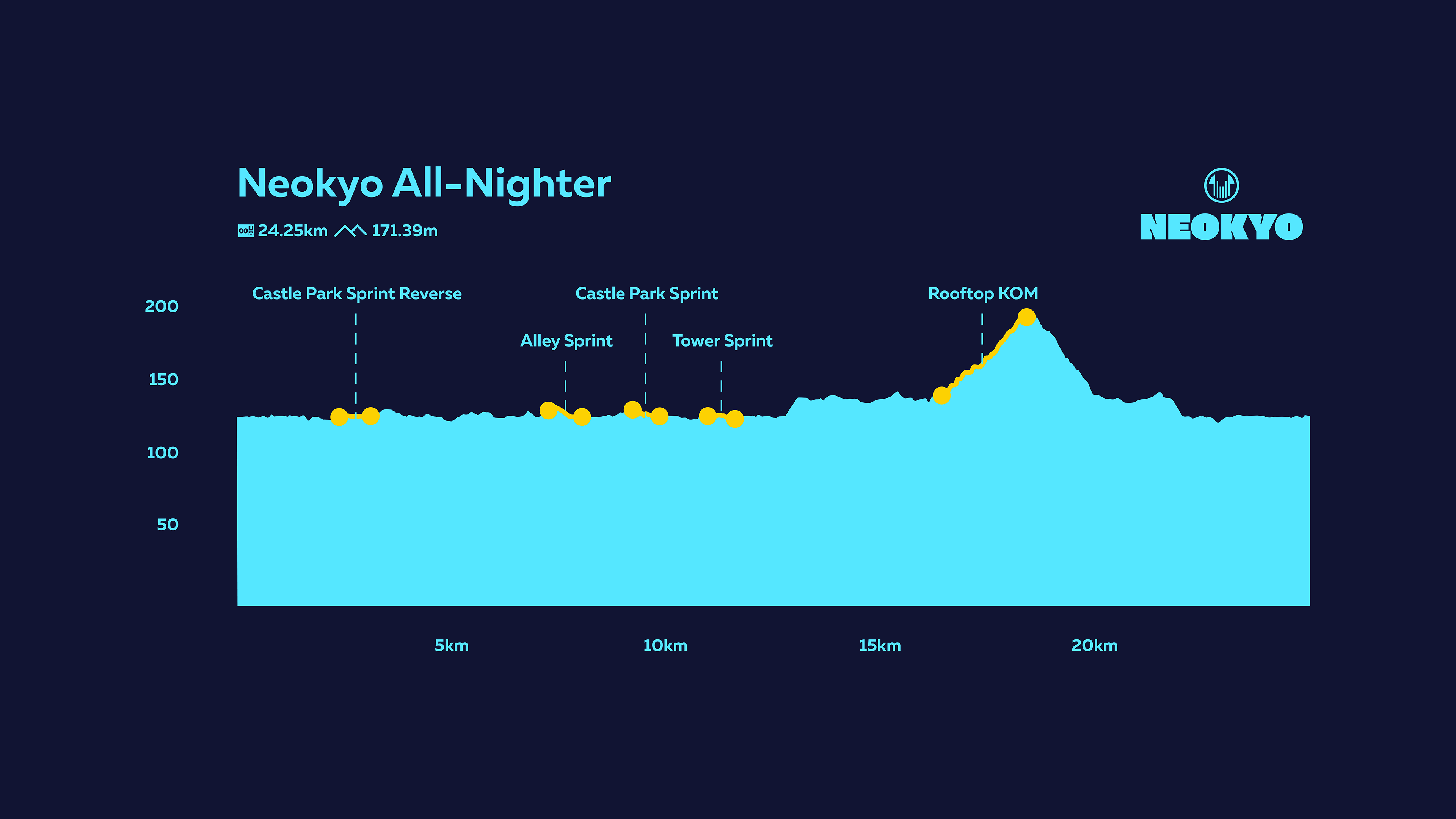 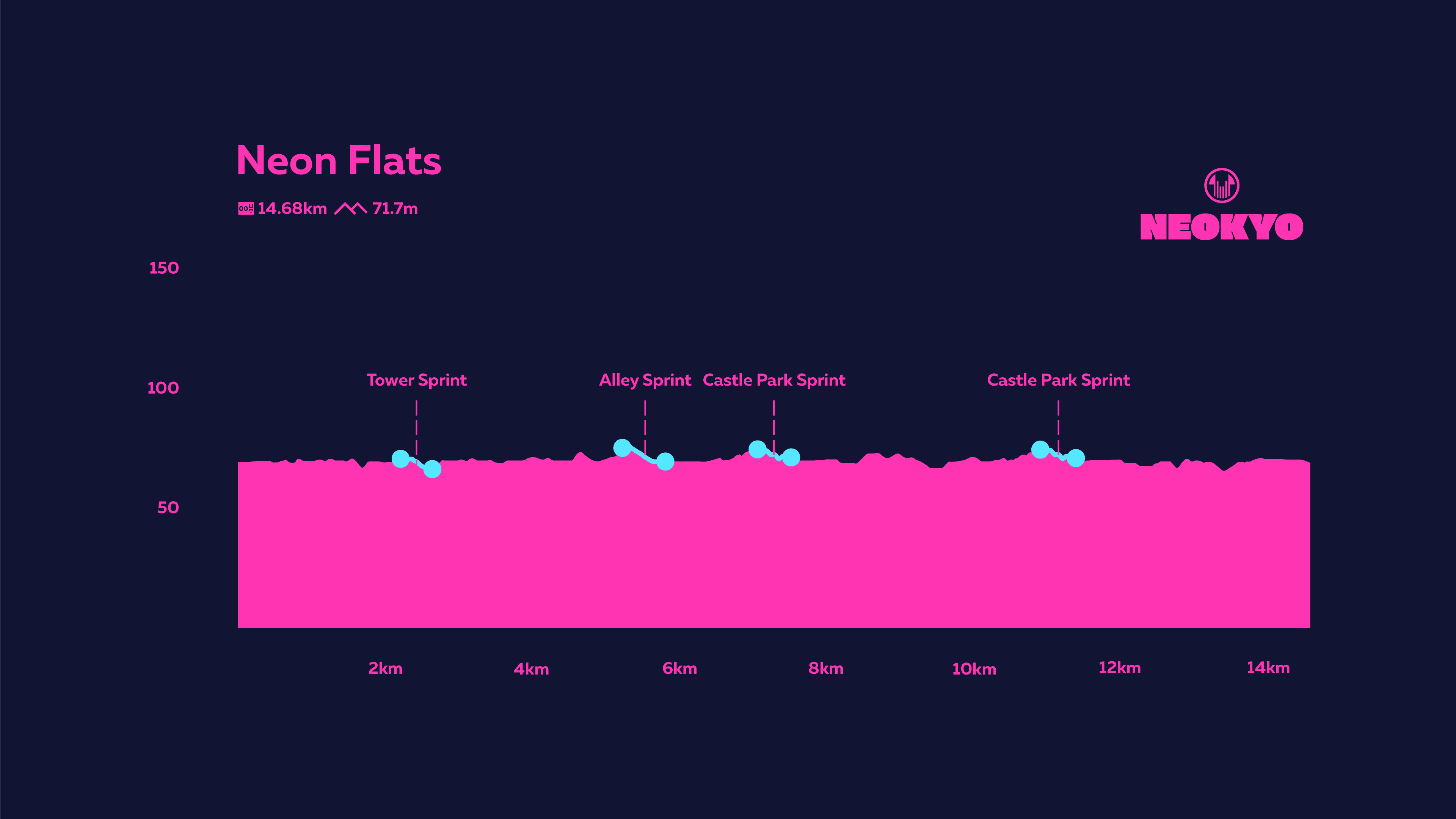 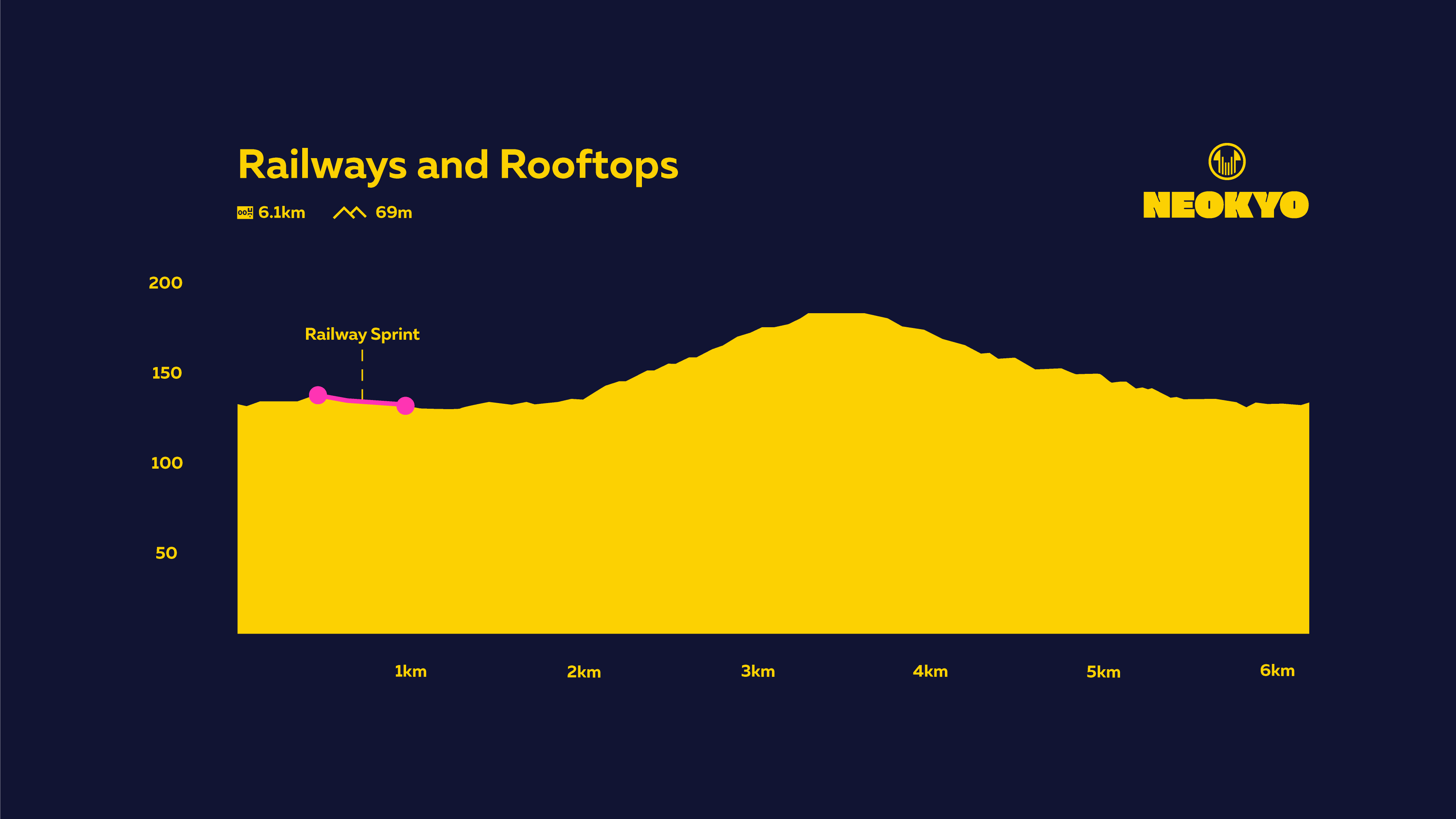 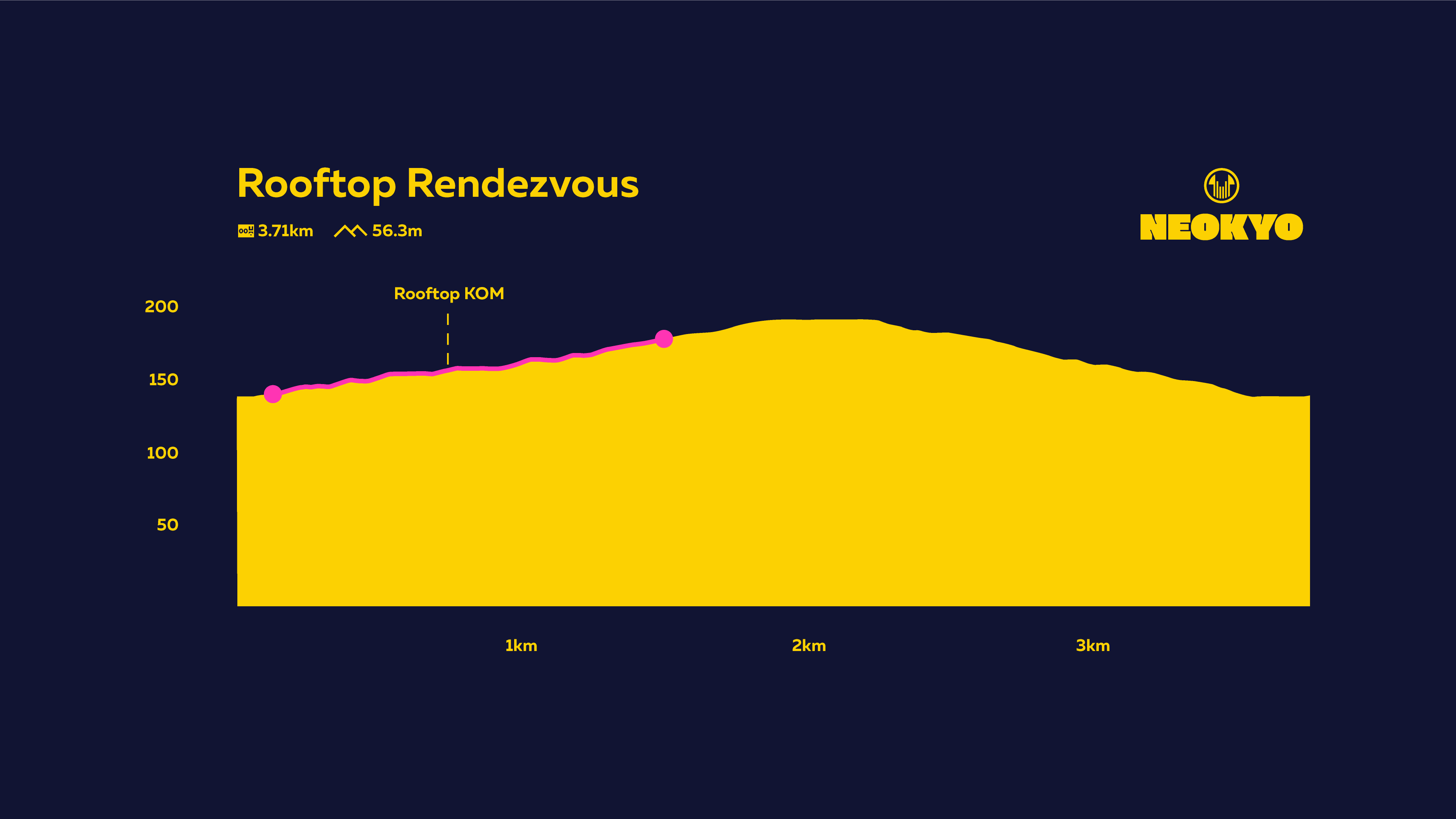 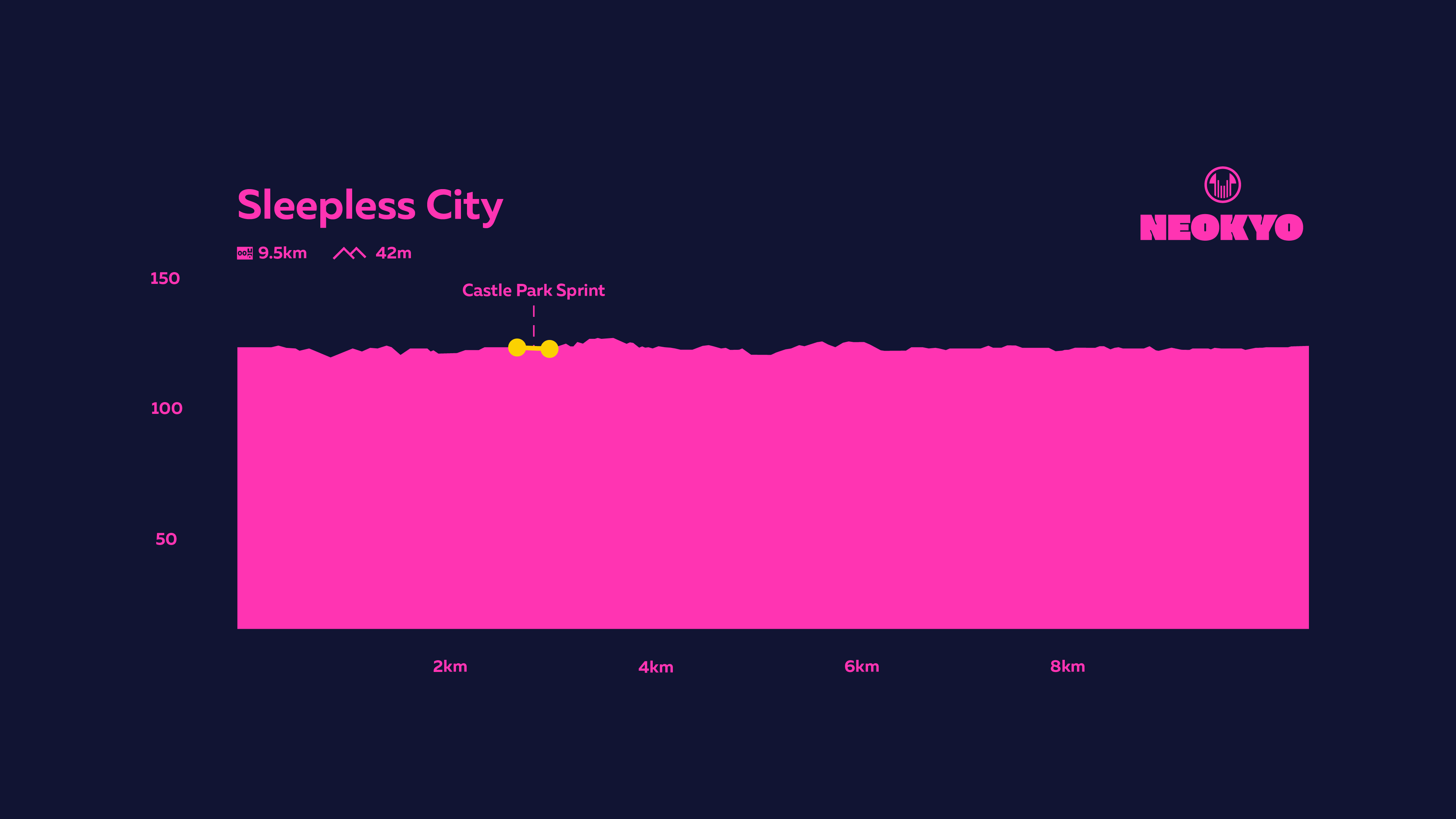 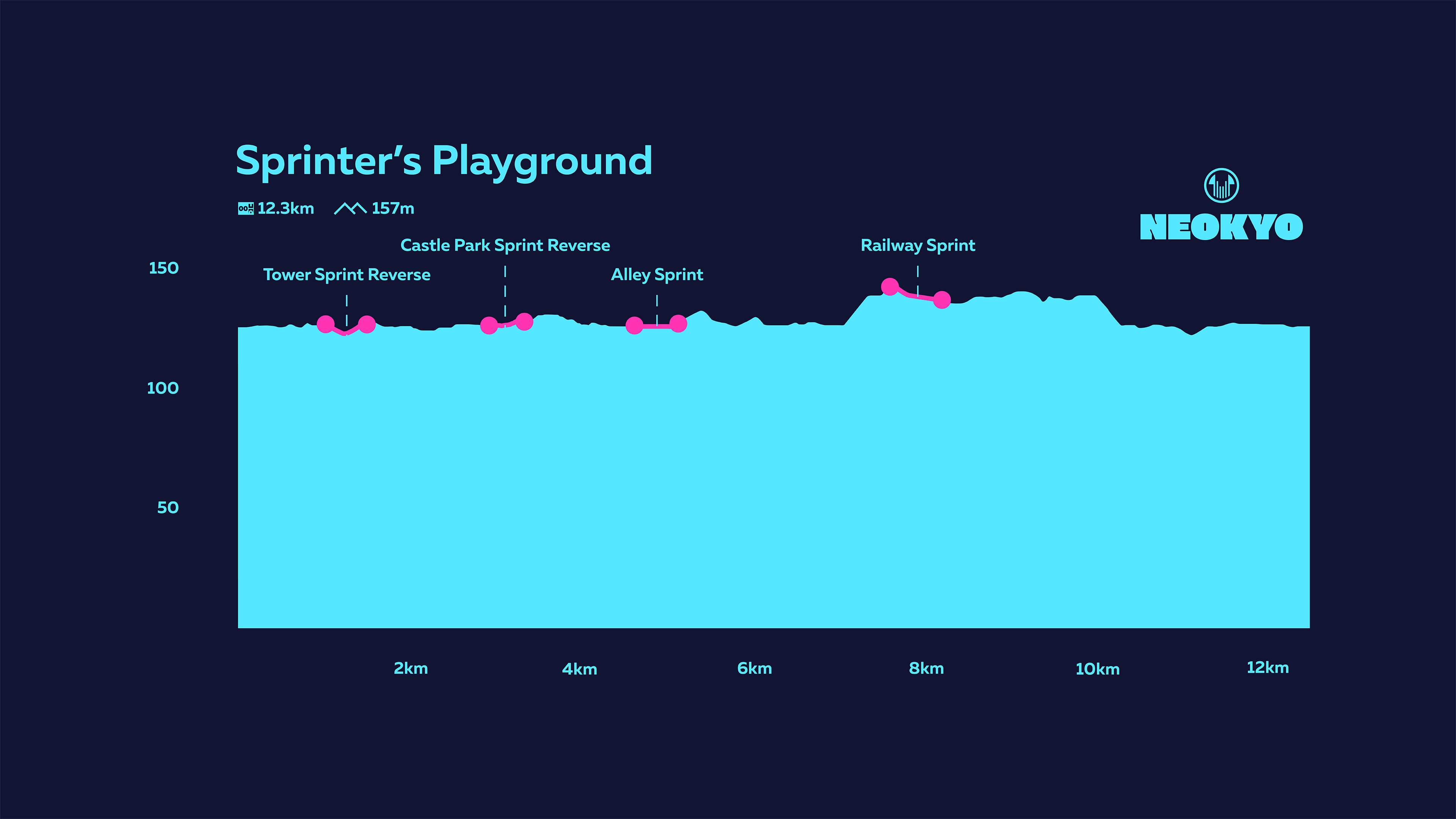 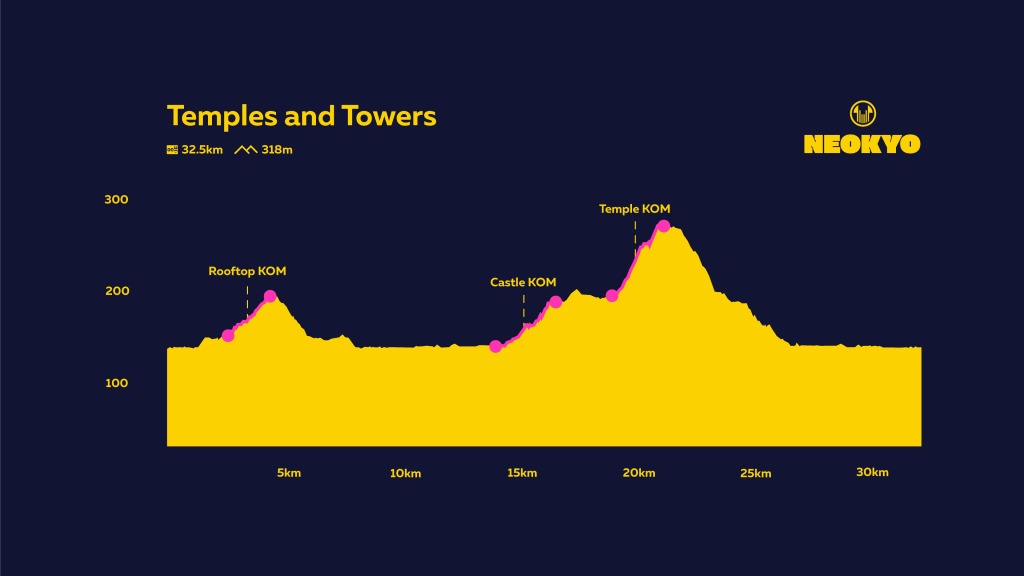 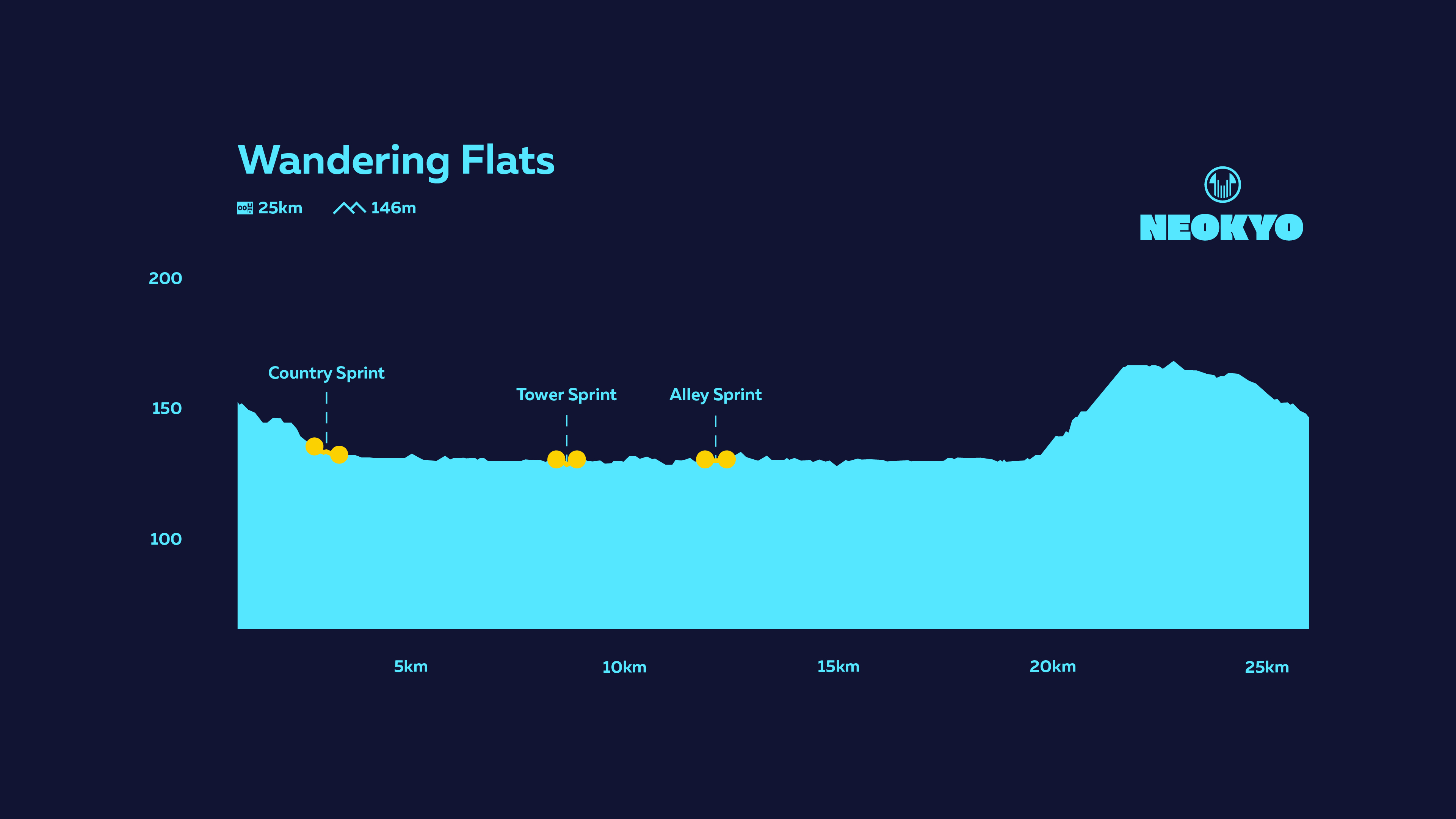