Working the Most from Zwift Workouts

You clicked on it—the “Select Workout” option on Zwift’s Start page. Training riches await you: Zwift offers dozens of fantastic workouts, broken down into categories including training requiring less than an hour to ten-week plans prepping you for a century to race-oriented routines meant to sharpen sprinting or climbing abilities. The big question: Where does an aspiring Zwifter start?

Start with yourself, says Stephen Gallagher. Gallagher is a director at Belfast, United Kingdom-based Dig Deep Coaching, and he and his fellow-coaches work with cyclists ranging from beginners to Olympic gold medalists. Gallagher says that the common denominator for anyone interested in structured training is purpose.

“Every one of my riders has a reason for being on the bike,” he says. “I get into their journeys with them.”

Zwift workouts unquestionably benefit all cyclists, even those Zwift athletes who live for the ongoing fun and challenge of group rides more than ultimately arriving at peak performance. Pluck a workout from the menu and the change of pace might put you into a needed recovery session—or push you harder than you’ve ever gone. But Gallagher says those who benefit most from taking the workout plunge have clear objectives.

“Do you ultimately want to race criteriums, or participate in a 40-kilometer time trial?” he asks. “The goal doesn’t need to be massive, either. Maybe it’s to climb Box Hill faster than you ever have.” 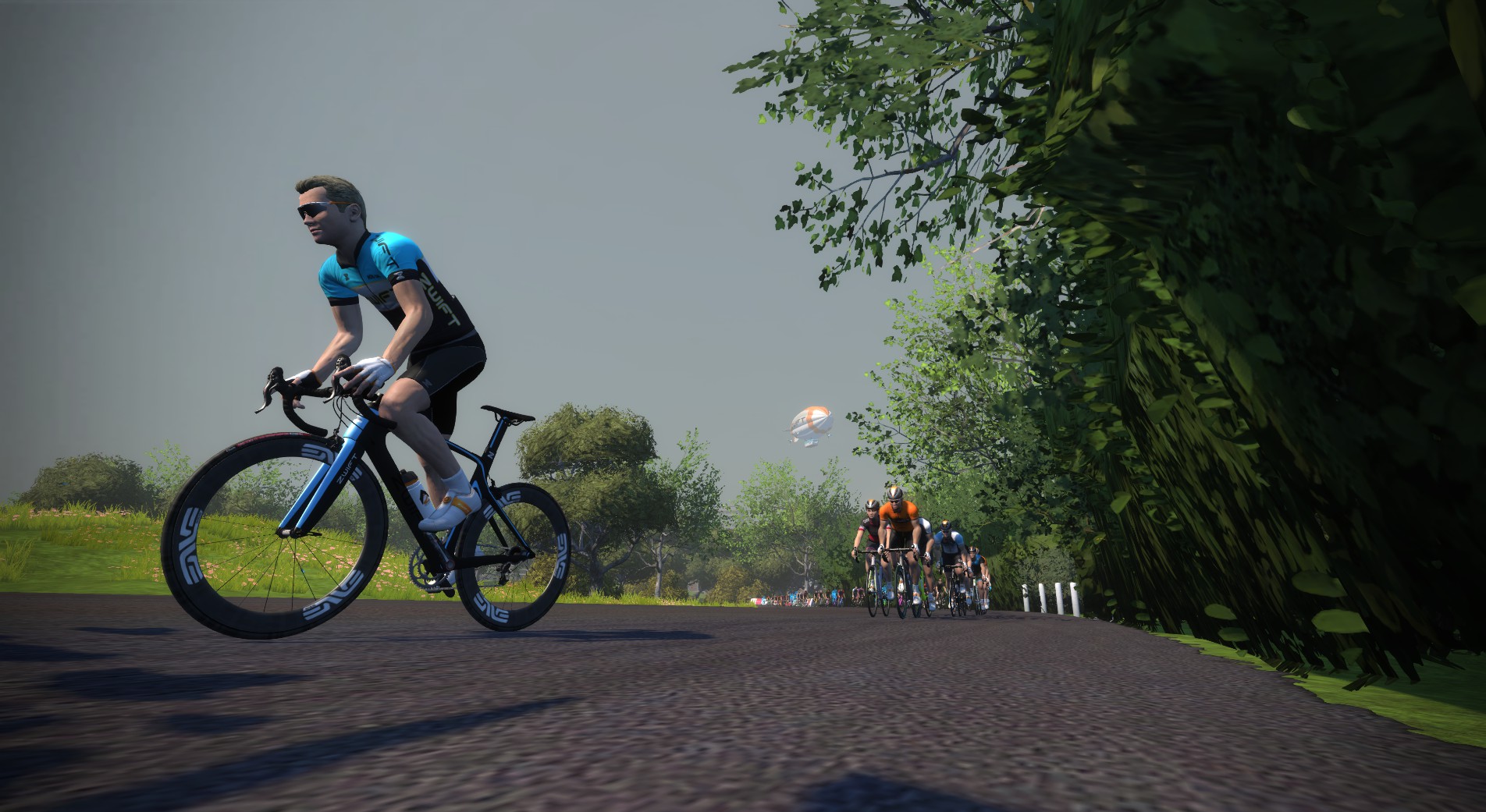 With an objective in place, says Gallagher, you should determine your current state of fitness before pushing more on the pedals. Keep in mind that uncovering all your cycling abilities can become quite nuanced, because you might already be, for example, a born sprinter instead of an endurance athlete. Plus, you might ultimately want to hyper-focus on certain slivers of your talents and fitness, as your particular cycling goal might involve, for example, more hard accelerations than steady-state efforts.

“Your five-minute or even one-minute power data might ultimately be as influential as your 20-minute power,” says Gallagher. “Aiming for a top criterium finish will have you interested in different physiological markers than those you’d consider for riding a century.”

But every aspiring rider needs to start somewhere, and Gallagher suggests generating widely embraced data that characterizes a good amount of what you can—and can’t yet—do. With plenty of rest and the knowledge that you’re in great health, take one of Zwift’s two “FTP Tests” (you’ll find them among the workout options). Either test provides you with a window into your current level of fitness, and while we go into plenty of detail here about the purpose and strategies of determining your “functional threshold power”, suffice it to say that your FTP—which is measured in watts—will shape the intensities of your future workouts. FTP tests, by the way, won’t just leave you with greater knowledge. You’ll also be sweaty and tired. Luckily you won’t ride them too often!

Gallagher says that there’s one more key question to ask yourself before picking a plan: What fits into your schedule?

“So many of us try to balance work, family—the whole lot,” he says. “Be realistic about what you can do.”
The challenges don’t stop when the workouts finally start. They just change. One day you might polish off a tough 90-minute session, no problem. Two days later, a sick kid, or a pushy boss, or tired legs, may make a scheduled 60-minute ride seem as daunting as a climb up Provence’s Mont Ventoux.

“Don’t make decisions about the workout being too challenging until you’re riding,” says Gallagher. “Do the warmup and an activation interval and you might think to yourself, Actually the legs are really good today.”

If you’re time-crunched, Gallagher says, reduce the number of repeat efforts you’re asked to perform before lowering an interval’s intensity or duration.

“Don’t throw out the objective of the workout,” he says.

Find yourself having to miss a day? Let it go. Trying to make it up, or punish yourself by taking on more hard work than the schedule suggests, are bad ideas.

“It’s hard to play catchup, particularly in the early phases of training,” says Gallagher. “Your body might not be fit enough. Or you may decide to give yourself four hard days in a row—when there’s a reason that the schedule doesn’t have a four-day block.”

Gallagher says sometimes the best thing you can do, believe it or not, is just get off the bike and chill. Part of reaching your objective, even via planned workouts, is knowing that occasionally you should catch your breath.

“The worst thing you can do is flog dead legs,” he says. “Walk away and say to yourself, tomorrow I’m back fresh again.”