Nowadays the calendar contains hundreds of weekly events, but we still rely on community leaders to organize and lead most of the social rides.

ZSUN’s “Sunday Social” is one of the longest-running social rides on Zwift. Held continuously every Sunday for the past three years, the length and pace are perfect for anyone looking for a steady, longer weekend effort.

Enjoy riding with others? You can always count on a large turnout for this ride, with 400+ showing up at peak winter times and 100+ joining in the northern hemisphere’s summer months. If you’re looking to form deeper connections with other Zwifters, this is a good place to start: read below how the Sunday Social has brought riders together, indoors and out.

With hundreds of events under their belt and thousands of happy Zwifters joining their rides, the ZSUN team is clearly doing something right. We caught up with team co-owner and ride leader Stewart Lalieu to learn more about how this ride began, and what makes it special.

One thing is clear when riding the Sunday Social: the ZSUN team doesn’t take itself too seriously. And that’s a good thing! Good-natured banter is encouraged via in-game messaging or Discord, and the team is friendly and welcoming, making the ride accessible to new and veteran Zwifters alike.

Stewart summarizes the goals of the ride: “It’s about having some fun whilst putting in some miles/kilometers.” 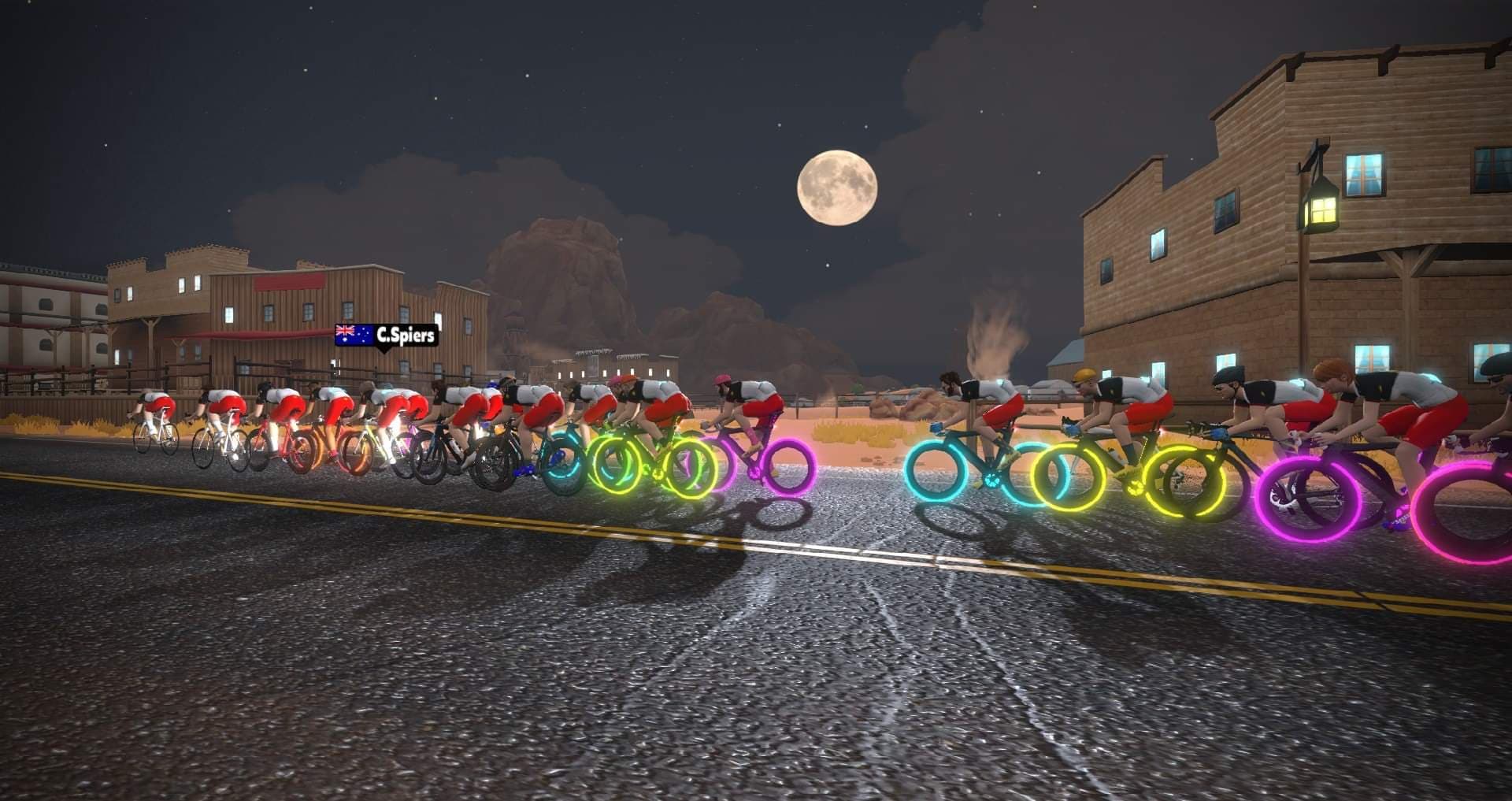 Popular Zwift rides tend to have “flyers” who ride off the front, above the advertised pace. While this can disrupt some group rides, leaders of the Sunday Social take it all in stride. Stewart explains, “We don't get upset with flyers. We ask them once to regroup to be part of the social ride and remind everyone that when on a club ride outside you don’t leave people behind.  A lot of riders regroup, and for the others, we wish them a good ride and just concentrate on the group with the leader.”

The Sunday Social has been running continuously since June 2016. It was started through the efforts of ZSUN co-owners Stewart Lalieu and Monica Cross Holmes.

Like many long-running Zwift social rides, the Sunday Social has proved to be the catalyst for deeper connections among its participants. This group ride is many Zwifters’ first taste of ZSUN, but riders often then join the ZSUN Facebook group and take part in additional Zwift rides, races and even outdoor events.

The personal connections made during the Sunday Social keep ride leaders like Stewart coming back again and again. He explains, “I have made lots of friends during this ride from all around the world, people who I will never actually meet so it is a great ride to keep the relationship alive.”

And while a lot of the in-ride conversation centers around cycling, other subjects are inevitably brought into the conversation as relationships deepen and a unique mix of riders shows up each week. This is all part of the fun mix that is ZSUN’s Sunday Social.

“The ride is typically made up of a core set of riders that attend week after week, a second group that is seasonal and attends when winter arrives in their part of the hemisphere, plus new and less frequent riders,” says Stewart. “I enjoy the mix of riders and the conversations that are held across all subjects, just not cycling.”

In June 2017, several riders who met on the ZSUN Sunday Social rode the UK Nottingham 'Little John' 100-mile sportive to raise money for the Stroke Association. Their ride was inspired by ZSUN regular Steve Newton, who had recently suffered a stroke.

You may note all the leaders have nicknames. According to Stewart, “This is just part of the fun that goes with us as ZSUN, most of the riders in the main racing team have a nickname and that’s over 60 riders!” 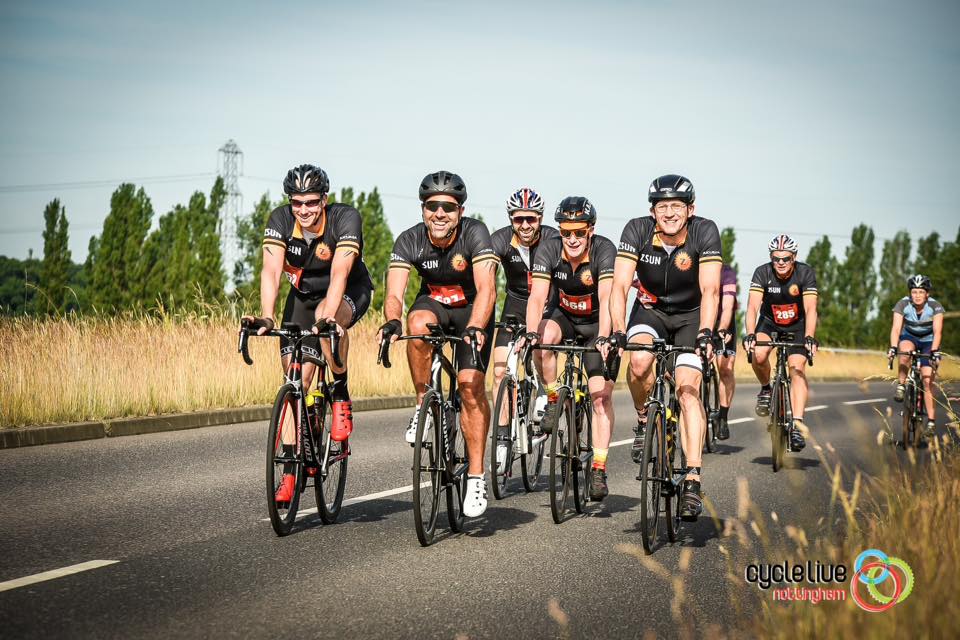 Depending on the time of year, ZSUN hosts anywhere from three to eight weekly rides for everyone from beginners (ZSUN B2B) to veteran Zwifters looking for a ride that pushes them out of their comfort zone (ZSUN Chaingang).

The team has just released the second generation of their cycling kit, which many team members purchase for use in outdoor (and indoor) rides.

Learn more about the team at ZSUN’s Facebook page. They also have race team subgroups, including ZSUN Ladies Racing, and Strava groups.

Prudential RideLondon Training With Dani Rowe: Week 7 about 1 year ago