A group of us at Zwift recently set a six-week training goal for ourselves: to compete in the WOW Cyclothon. The Cyclothon (June 20-23) is a 1,358-kilometer (842-mile) relay race that largely traces the perimeter of Iceland. We’re lucky to get our shot at this—as we were last year, when our gang of mostly Cyclothon rookies finished third out of about one hundred teams, crossing the line in 38 hours.

The game plan? Regularly rotate our nine-person squad. That way we keep the pace high, and make the most of our Zwift training. Some details: 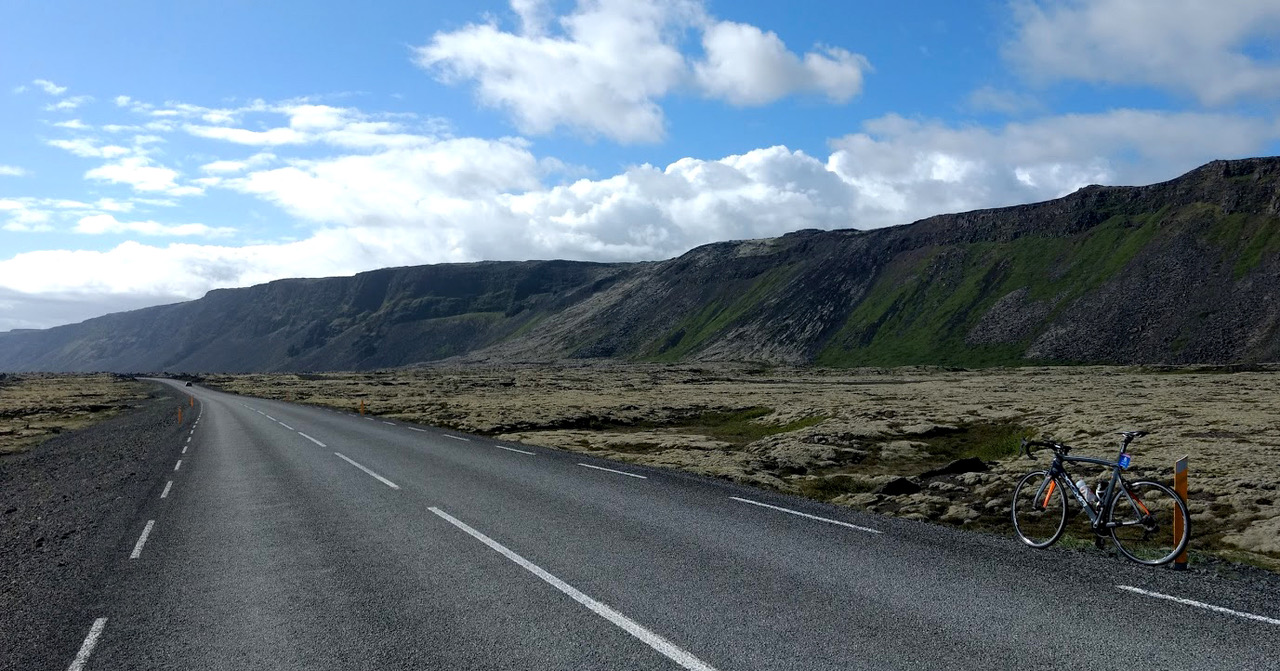 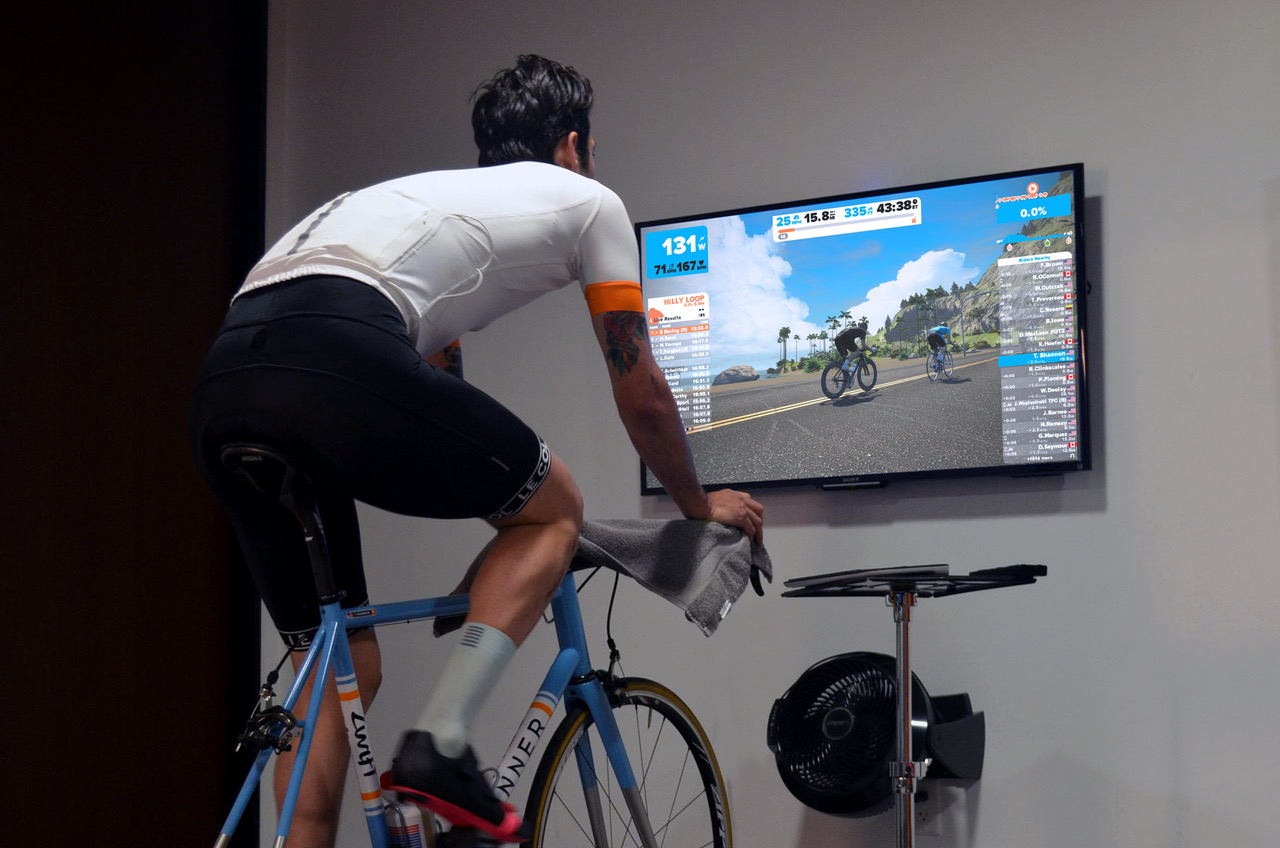 The Family That Zwifts Together over 5 years ago