“There is no ‘I’ in we. It takes a team to survive. Success is a team effort. There’s no ‘I' in we. I’ve always lived by that. In modern-day cycling, it takes everyone to get out and to do their part as far as training goes. That’s step one. Being a good team member in regards to your attitude, step two. And never bitch about the weather. That’s step three. Because it’s the same for everybody. What’s not the same for everybody is perception. I think a lot of the challenges facing being a Black athlete is misconception. I think a lot of African Americans are put in a bad light or context because of the color of our skin. I myself had to overcome those barriers by telling myself, ‘Hey, I’m the only Black guy here.’ But because of my medal, I had to not only shine but also to rise above because people were looking at me and they only knew what they’d read or seen in the news about someone from the Black community. But we’re all rising above that, finally. With a new generation and a new demographic, it’s slowly changing. It’s not changing fast enough—but it’s changing. More African Americans are being recognized for their achievements and the younger generations will need to take advantage of that and grow into something. As a member of the Black community who has made history in a world sport, I think it’s important that these kids learn to not only ride their bikes but to be good people within their community. They know who was there before them—and that’s me, Nelson Vails. The same guy from the same neighborhood who was a bicycle messenger and who went on to become an Olympian. It’s all possible, and it can happen to you, too. It’s not a lottery. You wake up to make things happen, you don’t wake up to hope things happen. And no matter what, there will always be minor details. There are things to get done. There are things to do. But don’t bore anyone with the details. Just get it done.” - Nelson Vails

Read more about other highlighted athletes on zwift.com/black-celebration-series or sign up for a BCS ride or run. 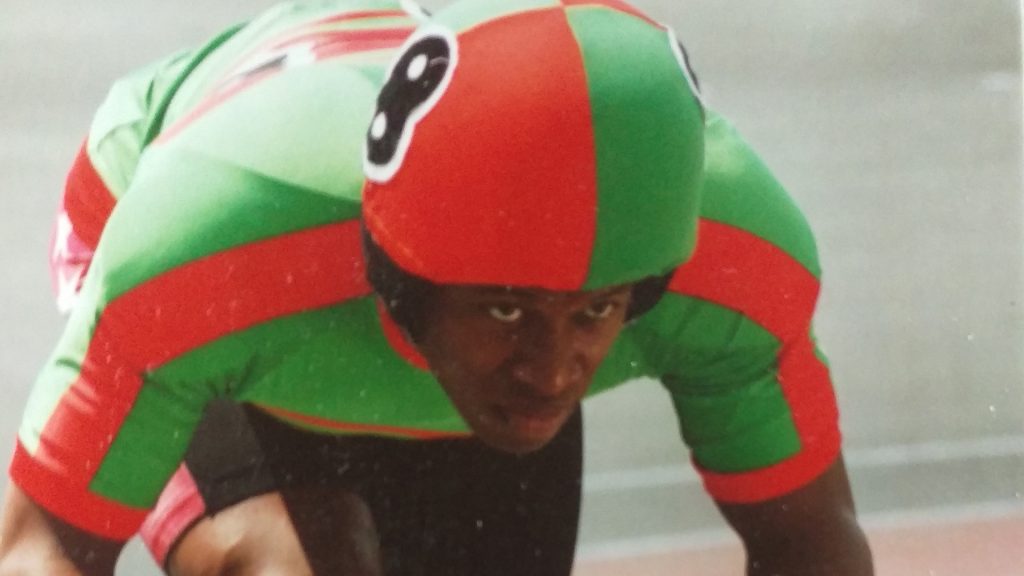 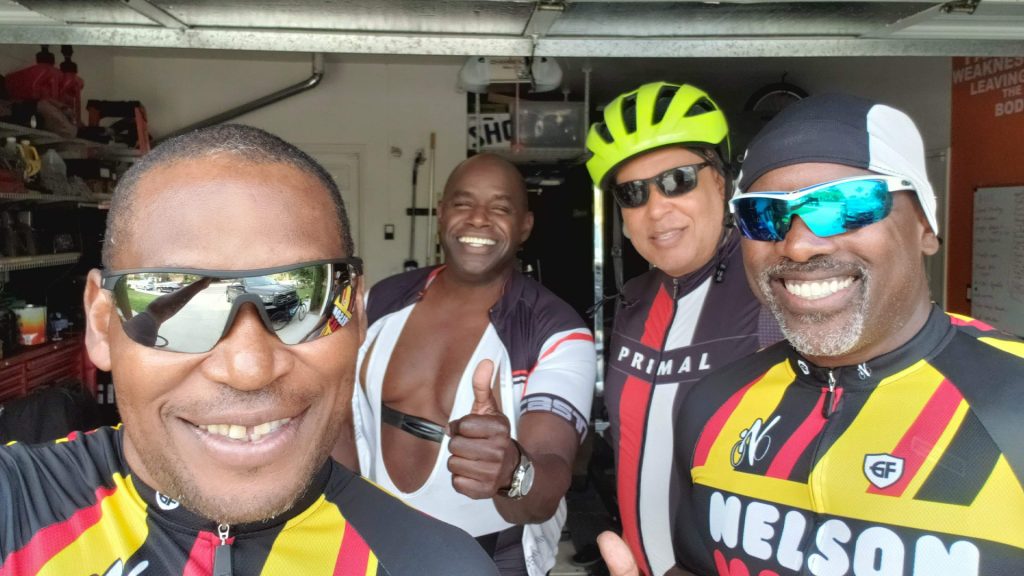