Sparking ten Dam’s enthusiasm for AMGEN is plenty easy. The Team Sunweb rider remembers the stage built around circumnavigating Lake Tahoe, which was cancelled due to a snowstorm. Then there was the year that ten Dam helped teammate Robert Gesink, who was coming back from a bike crash the previous season that resulted in a right femur broken in four places, to become the only Dutch rider ever to win the Tour of California. ten Dam also remembers shadowing legendary U.S. riders—and stage leaders—Levi Leipheimer and Chris Horner toward a summit finish on Mount Baldy. The Dutchman held on that day until only three kilometers remained. He survived to finish third. 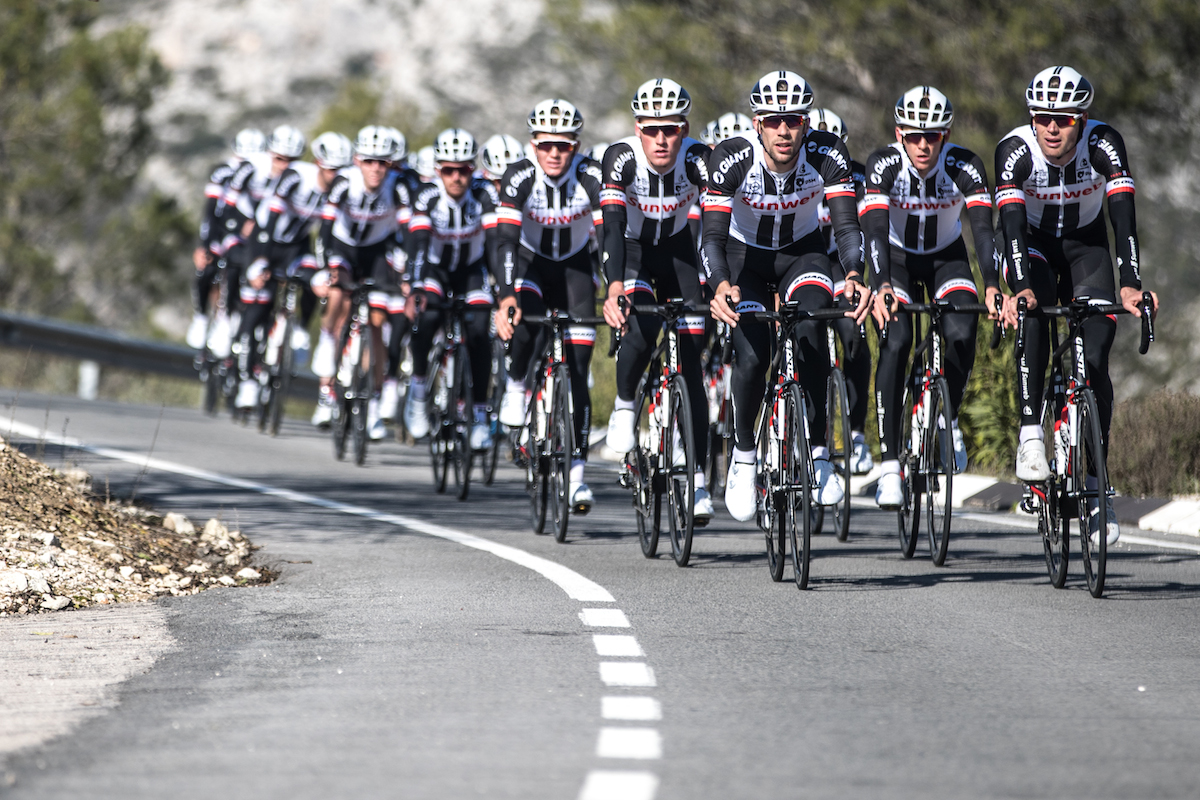 “The pace was high even before we started the climb,” says ten Dam of the 2011 Baldy stage. “Those two guys were outstanding. I was the one who could follow them the longest.”

All in all, ten Dam, who has raced each of cycling’s Grand Tours, has started five of the last six AMGEN Tours of California. And while the prestigious, west coast stage race has largely been the driving force behind the longtime pro coming to the Golden State, he remembers plenty more than the rides.

“Big hotels and casinos,” says ten Dam. “One year before the Tour of California, [longtime U.S. pro] Bobby Julich taught me how to play blackjack. I also went to the poker table.”

ten Dam, who has previously spent time both driving across and living a full year in California, also reminisces about American pancakes and diners.

“I like free refills of coffee,” he says. “And places that open for breakfast before 9 in the morning.”

This year, instead of the AMGEN Tour of California, ten Dam will race Italy’s Giro d’Italia (May 5-28). On the plus side, he’s proud to ride in what will be the 100th Giro ever held. “But it does hurt a bit to miss TOC,” he says. 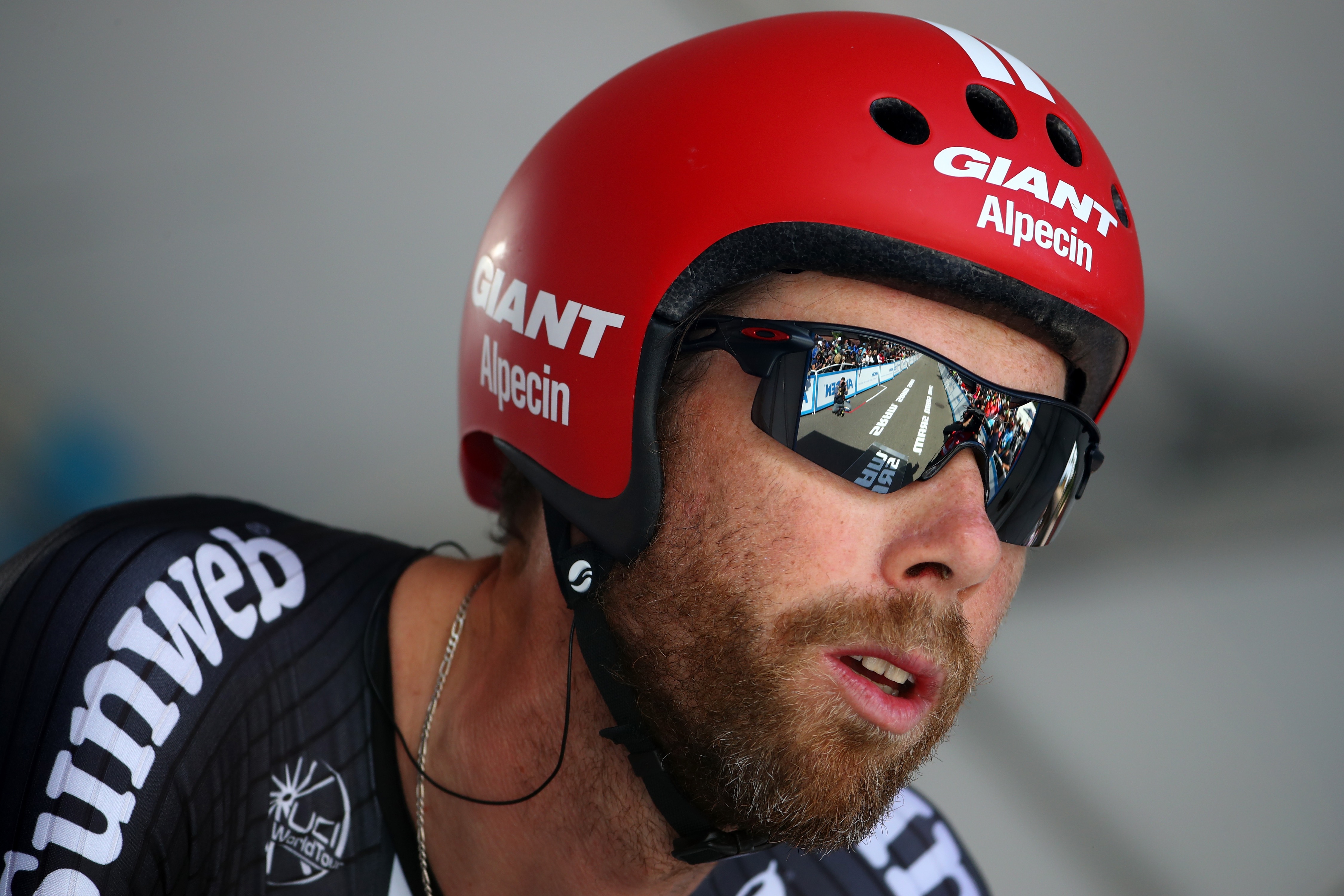 Fortunately, Zwifters can still reliably find ten Dam. Following on the popularity of the half-hour-long Laurens ten Dam Wake-Up rides he led from California, he’s decided to kick off Monday rides again from his home in Europe. You can join the first one next Monday, March 27th - the Laurens Ten Dam Race Recap Ride. The ride isn’t a race. But since ten Dam has competed as a pro for 16 years, his tempo pace may feel a bit quick for some. Perhaps consider a refill or two of coffee before you join!