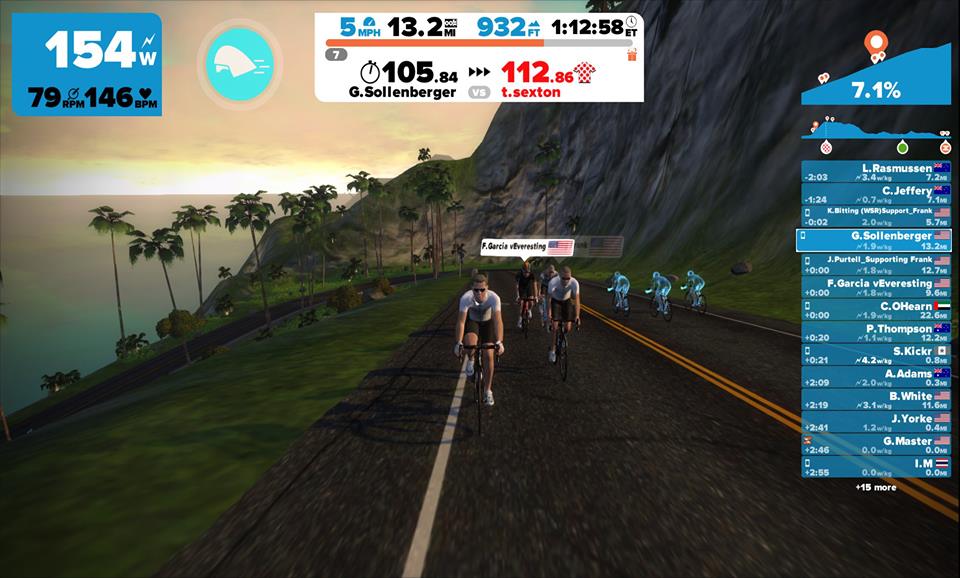 Last month, Nepal was struck with one of the most devastating earthquakes of our time, leaving the area in ruins and desperate need of aid. This is where Climb For Nepal, created by More Than Sport, Strava, and Everesting.cc began.

Their mission is simple: raise money for Nepal by virtually climbing Everest on your bike. When endurance rider Frank Garcia heard about the challenge, he knew he wanted to join in, but wanted to do something “ultra”. He wanted to virtually summit Everest on Zwift.

“If I was going to do something crazy, then I wanted to make it count and help some people out.” 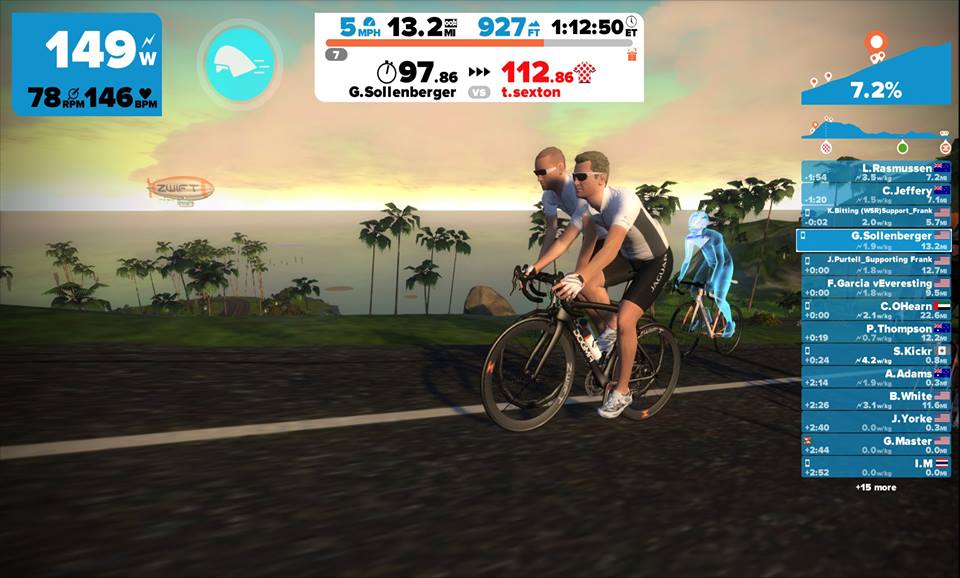 He joined the sub team Hells500 to raise money and support for Shelters in Nepal and set out to be the first to complete a "vEveresting."

Having logged over 5,000 km on Zwift, Frank knew what was important - high velocity fans, proper tire pressure, and motivating tunes. He listened to a lot of AC/DC. 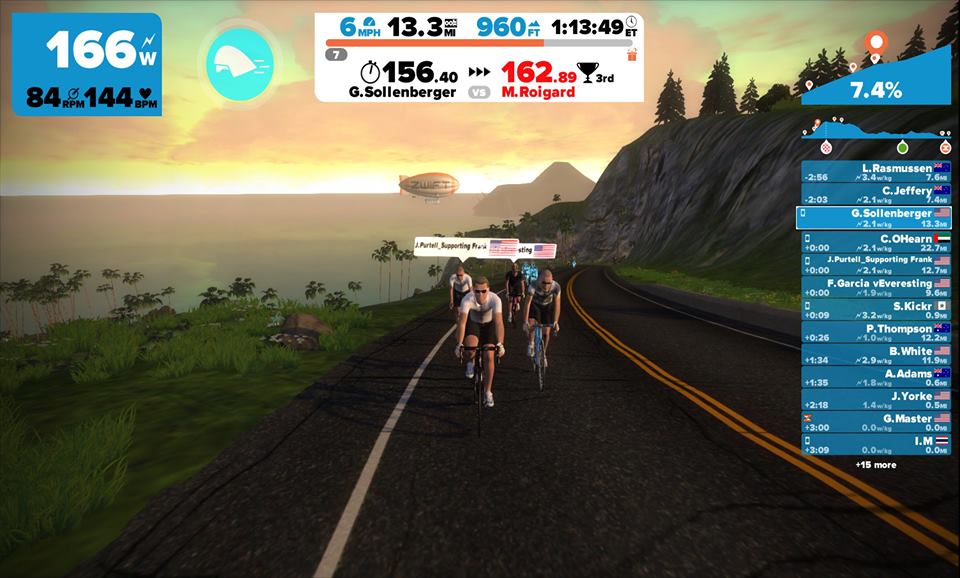 Eight breaks, hundreds of "Ride On's" and just 2 minutes short of 24 hours later, Frank Garcia became the first person to virtually summit Everest on Zwift with a moving time of 17:18:54.

The ride was a huge success raising well over $10,000 USD for Climb for Nepal. The Zwift community came out in full force to ride and keep him company. Frank named Julynn Washington, Jim Purtell, Ken Bitting, Jonathan Pait, Tim McCarthy, Kevin Wells, Jonathan Lemon, and David Sack as 8 core supporters who jumped in multiple times to join him and offer encouragement. And, of course, key to his success was his super supportive wife helping with the logistics to make it all happen.

The Fastest Man on Zwift over 7 years ago