In Episode 7, Jordan and I had the pleasure of Mark Allen joining us for the podcast. The question we were trying to answer with Mark was, “How do we judge triathlon performance over time?” Otherwise put, “Who is the best ever?”

With so many races, fast courses, and technological advancements, how do we know who the “best” really were? We figured chatting with an athlete who comes up in everyone’s rankings could be fun, and it was!

For those of you who don’t know who Mark Allen is: first, go punch yourself in the face. Second, he won the Ironman World Championship 6 times, multiple Long Course World Championships, was the Olympic Distance World Champ, and his name is always on the GOAT (greatest of all time) list. To add some credibility to this assertion, he was actually named the greatest endurance athlete of all time by ESPN. 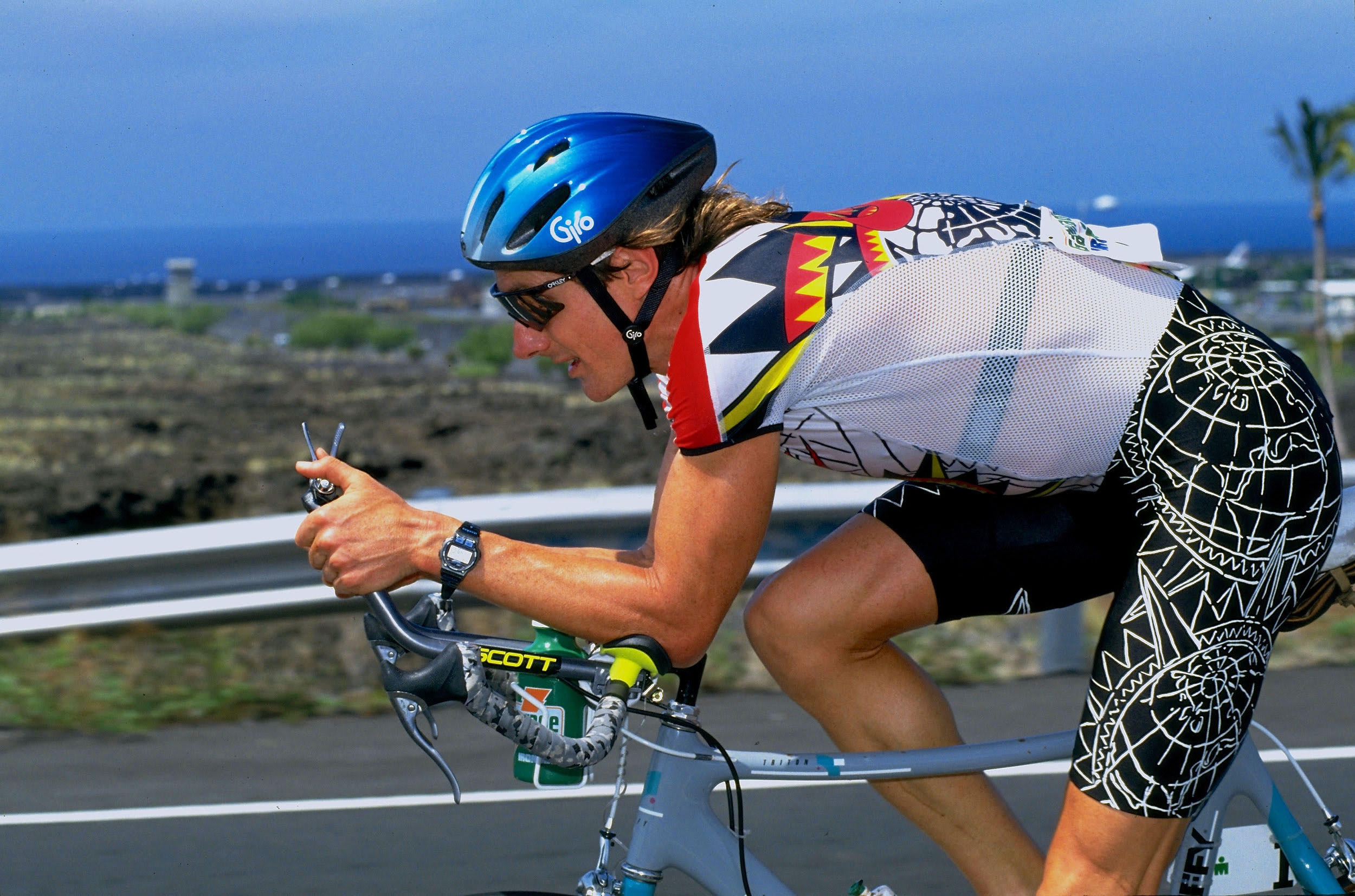 His outlook on judging performances is fairly simple: “I think you have to look into each era as its own thing and acknowledge the people that were at the cutting edge in their era.”  Mark’s point is that each “era” will have the best of its time and there really is no way to compare athletes between eras.

Mark points out that courses can change over time as well. Jordan backs this up, talking about the Kona Marathon record taken from Mark recently by Patrick Lange, “Technically Lange broke your course record, but you didn’t run the same course in Hawaii. It’s vastly different, your run in the pit versus the current course that doesn’t go into the pit.”

Technological advancements are another factor in times getting faster over the years, but beyond that Mark points out that the knowledge we have of physiology and the coaching industry affect these faster times as well. “We didn’t have coaches, we didn’t know quite how to train for it, we didn’t know where the limits of speed were or what we could do with our bodies. It was this huge fun adventure.”

Mark also gives some advice to the overkeen, type A personalities in triathlon. “I think a lot of athletes don’t quite know how to focus.” He insists they often look at race after race after race and need to try to focus on just one at a time. “Let’s put it all into this race and when that’s done then assess, see how you feel and move forward.” Mark’s results sheet is really one of the most impressive ever, but when asked he says that he just looked at the very next race and put his energy into that event. I think we can all learn something from this example.

Of course, having such a legend on the podcast, and two fanboys in awe of him, we spent a lot of time just “talking story” with Mark. We talk of recent race results, legendary days in Kona, him putting Simon Lessing on his heels in Nice, and even touch on the Ironman 70.3 Worlds course for the race coming in September. 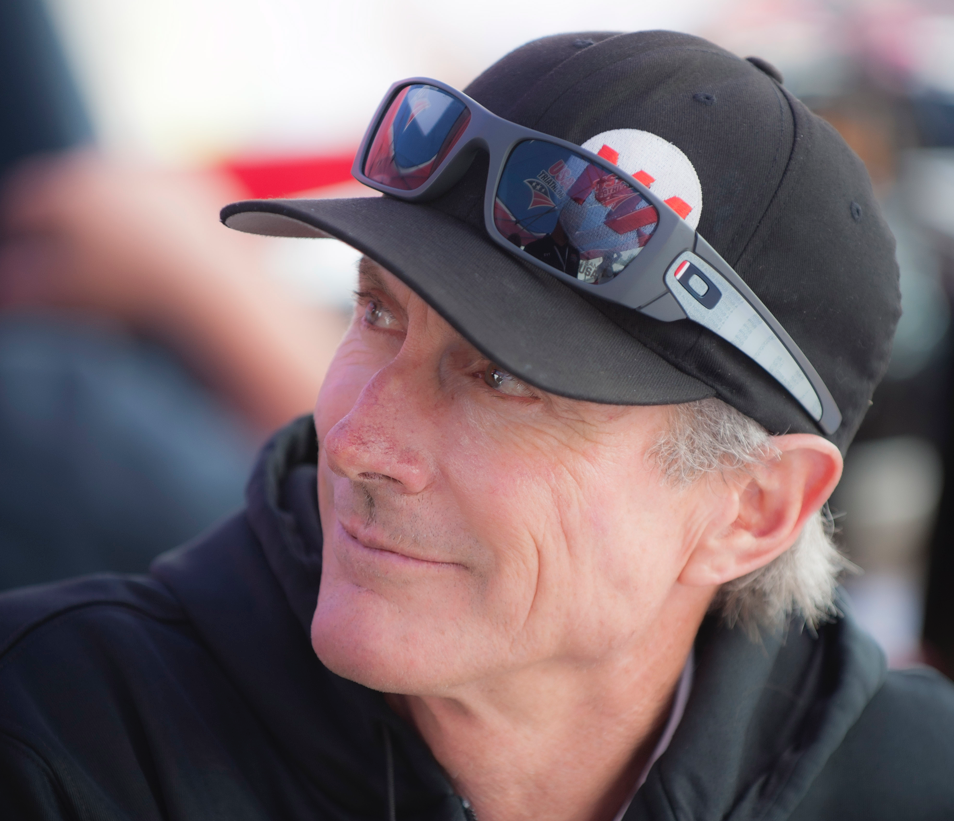 Staying Cool on Zwift over 3 years ago