Power Up Cycling Podcast Episode 30: All About the 2019 Giro d’Italia

The Power Up Cycling Podcast digs deep into the world of cycling and indoor training. Coaches Kevin Poulton, Matt Rowe, and Greg Henderson bring decades of pro racing experience and talk training, nutrition, racing dynamics, and everything else under the saddle. Listen in and come away stronger and faster for any road you take on!

Giro d’Italia translated to English means "Tour of Italy". Or is it "lap of Italy"? Whichever nuanced translation you opt for, the 2019 Giro’s 3,546.8km route saw an arguably controlled first half of the race before the second half became much more animated with a total of 4 pink jersey wearers--a rather low rate of general classification change. 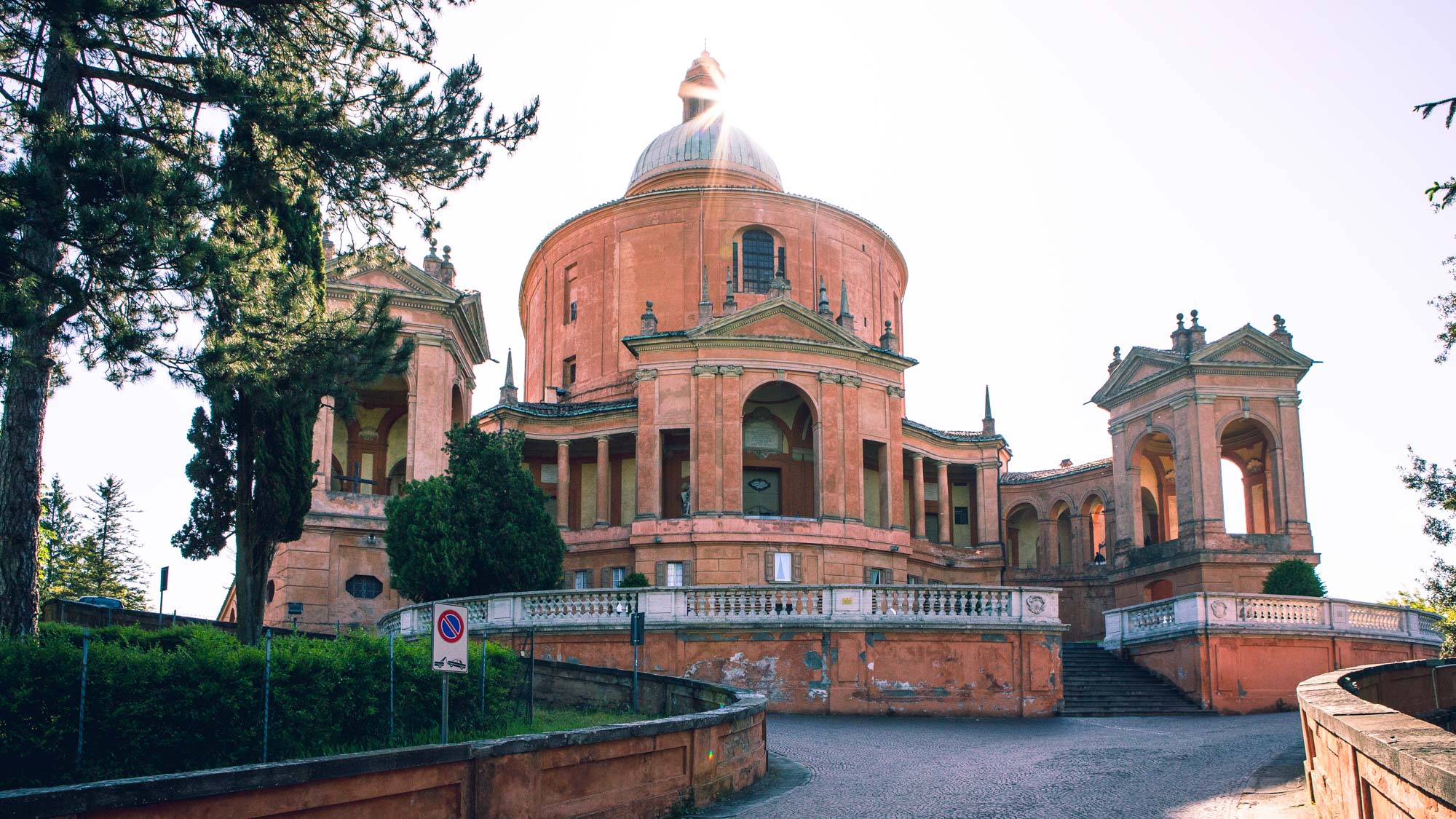 Primoz Roglic won the opening stage of the Giro. We Zwifters know this course all too well, with it being available in Zwift as the "Bologna Time Trial Lap". This extremely challenging 8km route goes from flat or even slightly downhill for the first 3km, to a shallow gradient for 3km, before the final 2km really ramps up, averaging 9.6%.

Stage 1 of the 2019 Giro d’Italia was an opportunity. Being such a tough opening stage compared with other years and the other grand tours (usually it’s a flat stage destined for a bunch sprint or a very short flat prologue), the Bologna stage was an opportunity to steal not just a few seconds from your rivals on GC, but serious chunks of time.

And that ended up being the case.

Primoz Roglic came out of the blocks flying, winning the stage and taking the Pink jersey by a whopping 19 seconds--a far bigger gap than the stage 1 winner usually has! 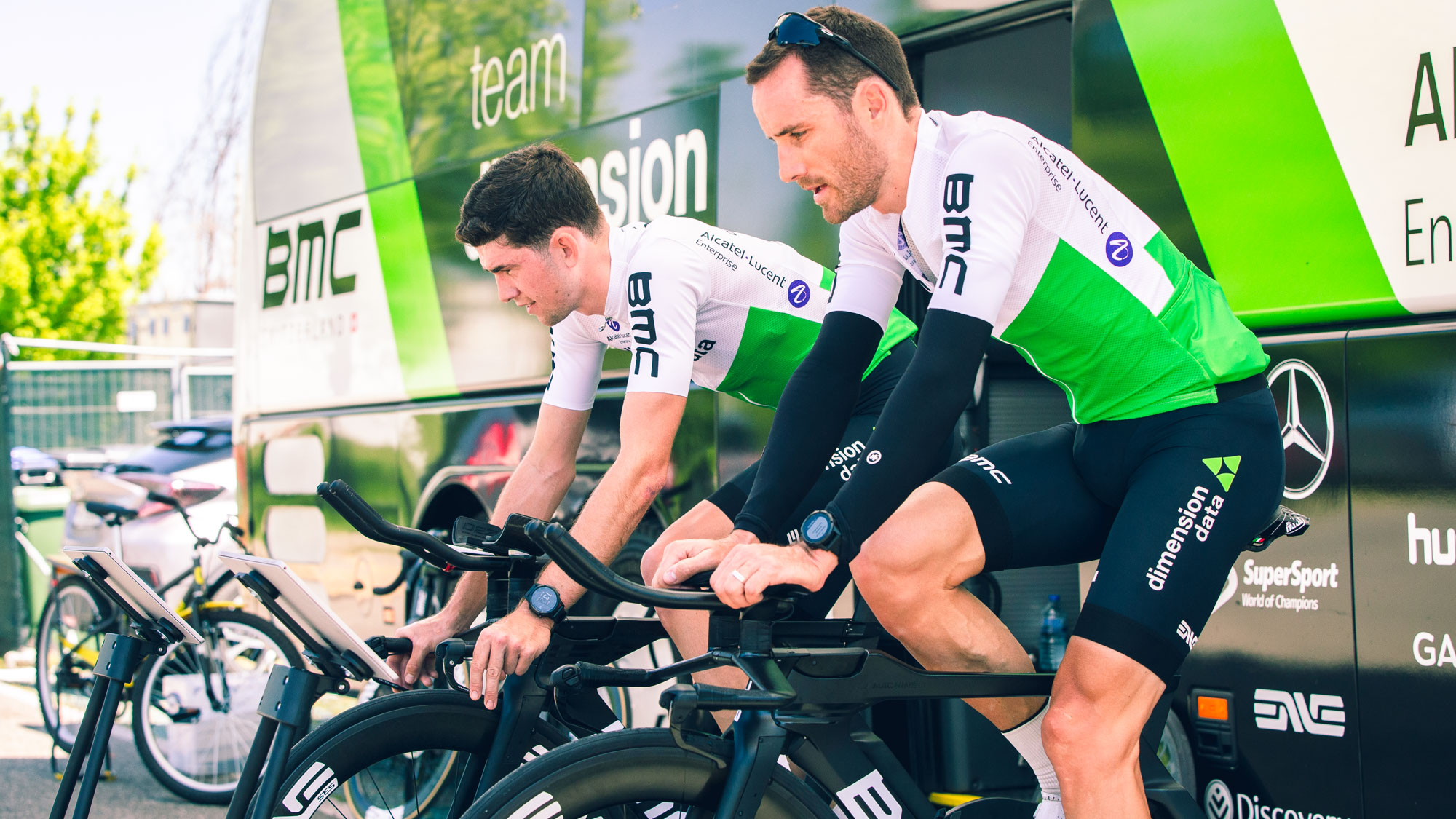 A lot of riders used Zwift in Bologna ahead of the stage to recon the course and get a really good feel for the climb. Riders usually have two main sources of intel about a stage:

Zwift offered the 2019 Giro peloton a third way to recce the stage and get a feel for it by riding it virtually. That is the evolution of our beautiful sport--allowing technology to support us. We have had heart rate and power data available for years, but now we are seeing that data being broadcast to us live, as riders attack--it’s amazing to see. We also have dash cam footage capturing those special moments of emotion from team management, and on-bike footage from Velon which gives us an insight into the speed and close proximity at which riders compete.

With the Tour de France being the next Grand Tour, I’m backing Geraint Thomas to do it again. I know G is training full gas for it and is super motivated, so he’s my pick.

Matt, Greg, and Kev want to hear from you! Add your questions and topic ideas to the forum, and they could be featured in an upcoming episode.

All photos used for this post are copyright Christopher Lanaway Photography.

Race Recons for Zwift Routes over 2 years ago