World Social Riders (WSR) prides themselves as being the longest-running no-drop social ride on Zwift. Beginning on Jarvis in March of 2015, the group has ridden continuously ever since!

It's an easy-paced social ride, with the goal of leaving no rider behind. If you're new to group rides or looking for a supportive group that maintains a friendly pace, drop in on WSR this weekend. You won't regret it.

"The fundamental goal of WSR," says ride leader Phil Roukis, "is to realize and demonstrate the simple joy of a group ride while encouraging the fitness and personal improvement of all." We caught up with Phil to learn more about WSR's roots, and what they're all about today. 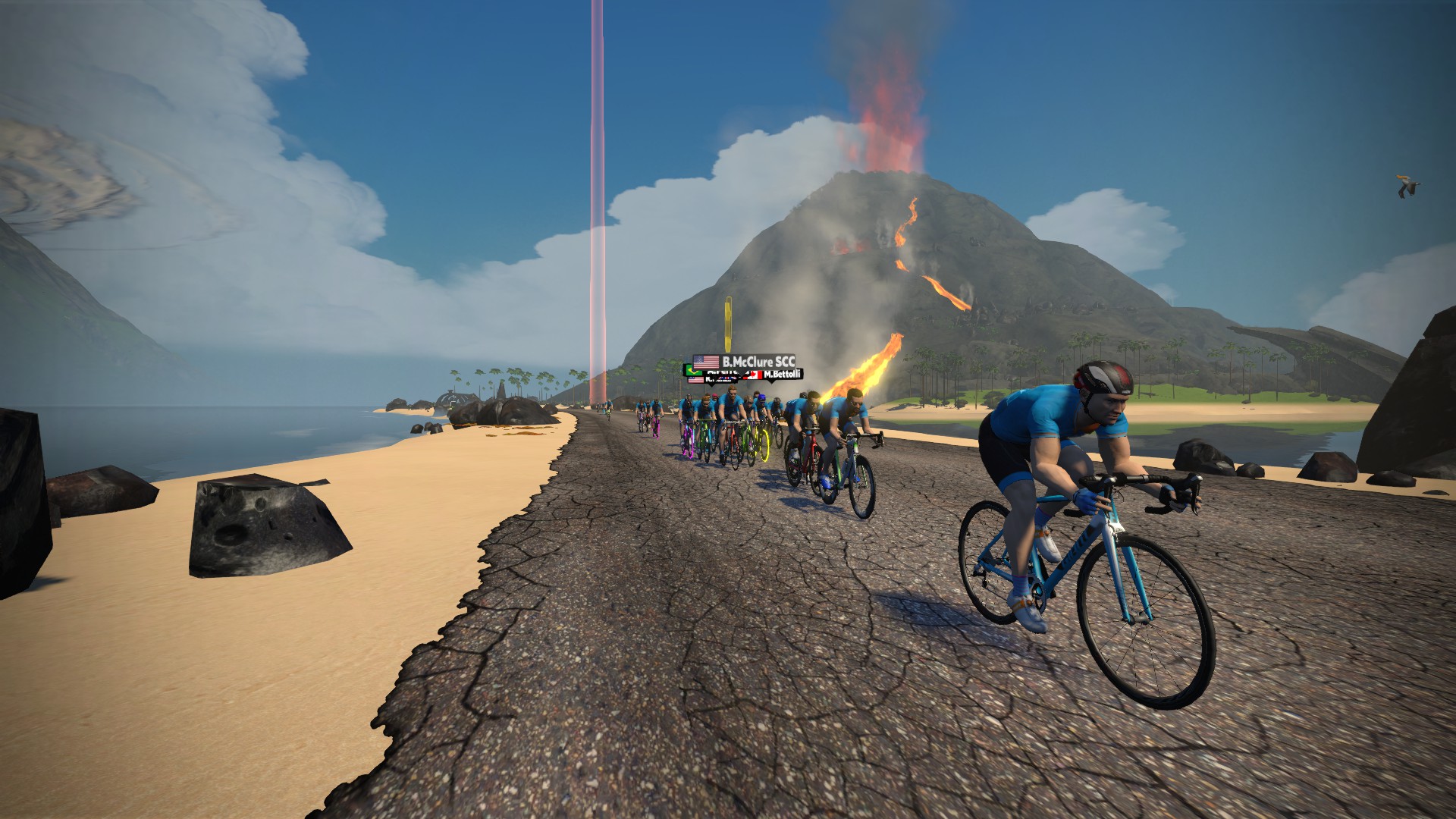 "Nobody rides alone with WSR." From its inception with just a handful of riders on Jarvis to today's rides ranging in size from 50 to 200+, the goal of WSR has remained the same: welcome all riders, and keep the group together throughout the ride regardless of varying abilities.

The event description includes this: "Please be prepared to meet our stated average pace before joining this event." This cuts both ways. Stronger riders may want to ride off the front, and weaker riders may struggle to stay with the group. But WSR says, "We are committed to the idea that riding as a group means riding together, not just at the same time on the same course." So strong riders are asked to move to the back to work as sweepers, and anyone falling off the back has access to a friendly sweeper's wheel, allowing them to draft their way back into the group.

Here's how Phil tells the story of WSR:

The spark that ignited WSR was a small (6 riders) ride in celebration of International Women’s Day on March 8, 2015. Julynn Washington proposed this ride as an easy, “just cruise the island” event back in the Jarvis days as an alternative to the already booming racing community events that had exploded during the beta. Within a few weeks, we were organized as the “Weekend Social Riders” and it was not too long after that when we settled on “World Social Riders” as our club name. We take great pride in being the longest-running group social ride on Zwift. We endeavor to lead by example at all times. 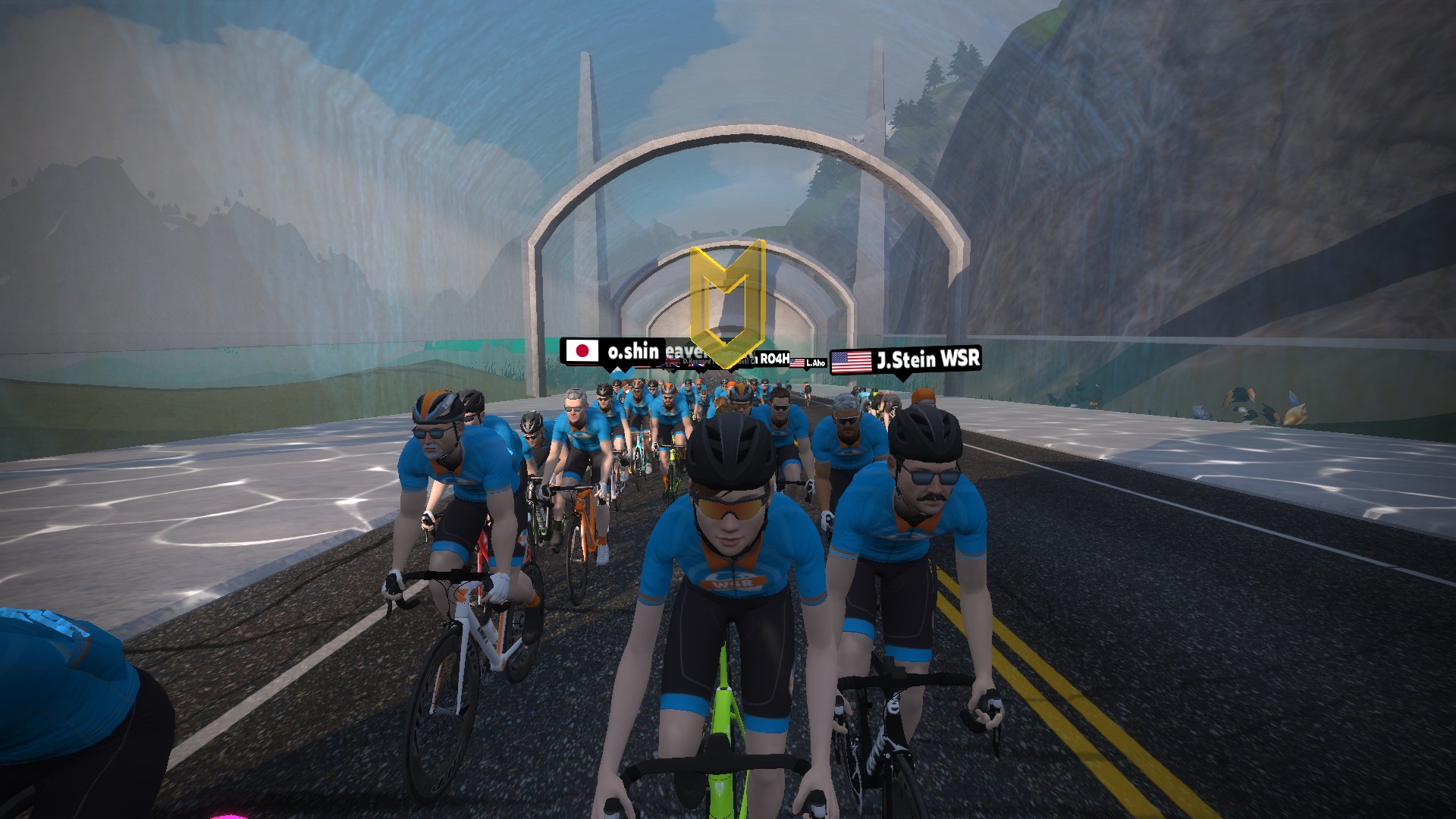 Regular WSR leader Phil Ruokis says, “I caught the cycling bug back in the mid-1980s and still ride my ‘85 Trek 660 both on Zwift and outdoors. I did race a bit back in the day, but now my cycling focus is on regular community service with WSR and our ever-growing virtual cycling community.”

A dedicated rider who has been leading the group since mid-2015, Phil is now 50 years old and has been on Zwift just a bit longer than his time with WSR. He got access to Zwift beta in late February 2015 and took a chance on Julynn’s group ride idea when he happened to see her post about it on Facebook. 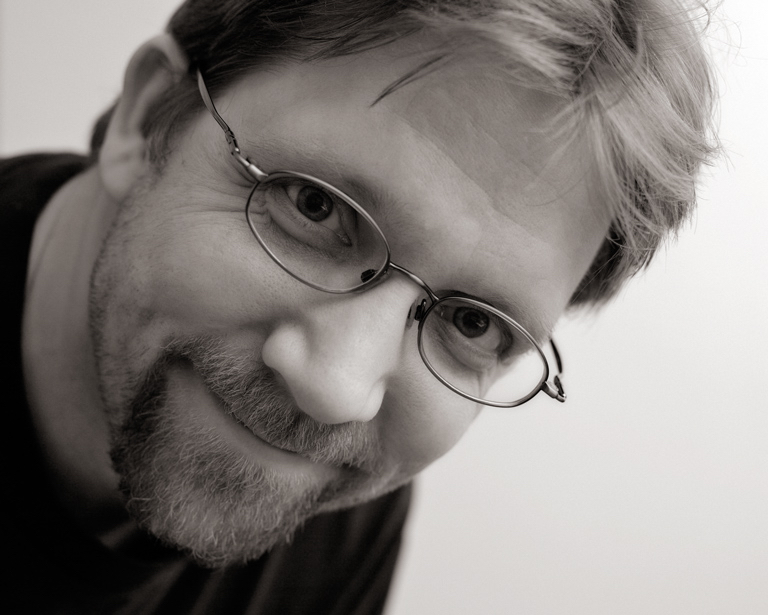 More than four years later, Phil has led hundreds of WSR rides attended by thousands of cyclists. It’s obvious Phil enjoys being a vital part of the WSR community.

“It’s always a pleasure to host our events. I’ve personally lost count of the number of personal achievements I’ve witnessed during our events. The World Social Riders community represents one of the finest online families I’ve ever been honored to be a part of, and I can’t think of a better way to spend an hour with great people who you’ve likely never even met than on a WSR group ride on Zwift.” 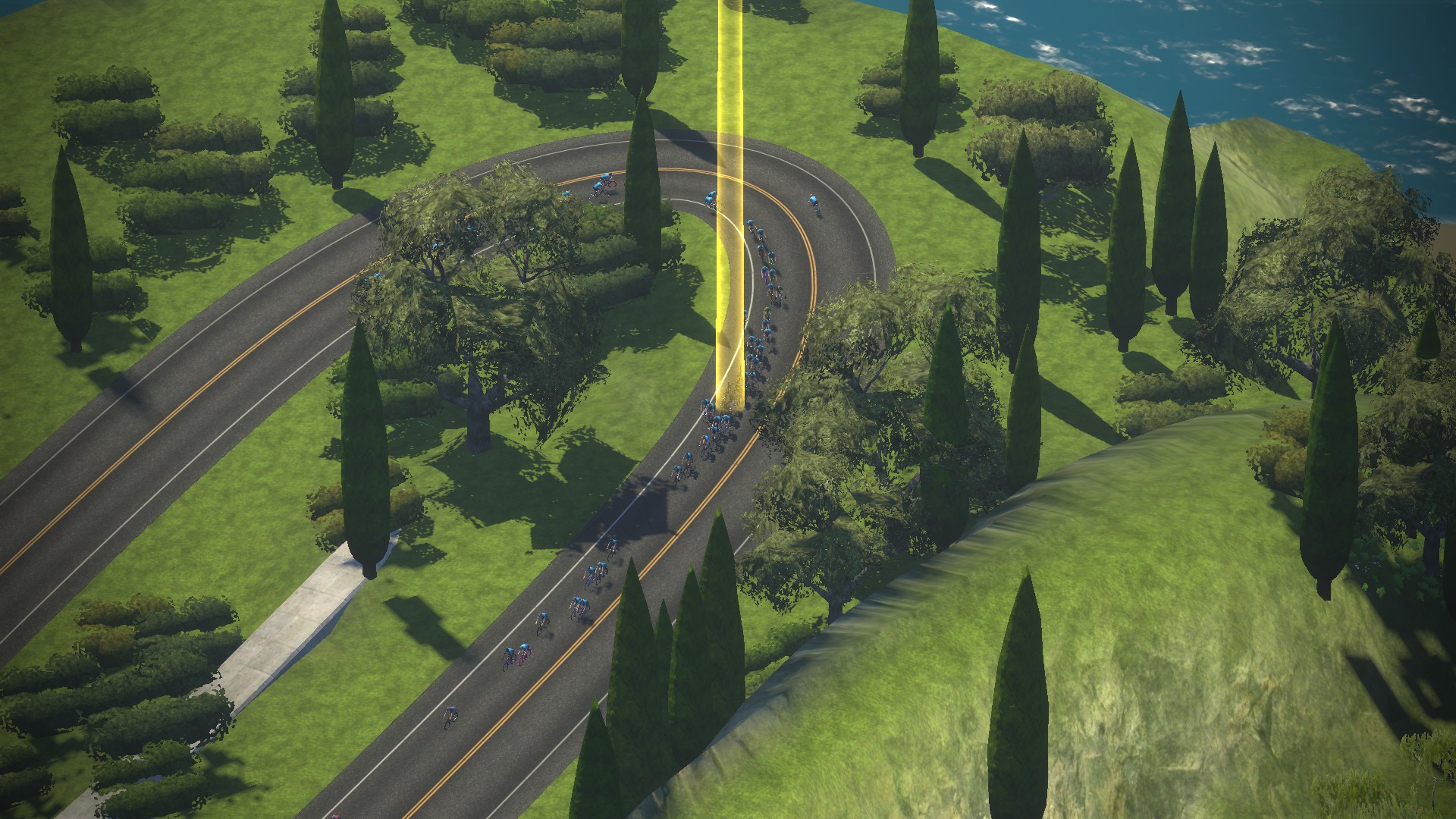 Prudential RideLondon Training With Dani Rowe: Week 13 over 3 years ago