It’s pretty hard to have a conversation about the best short course athlete in the world without mentioning Alistair Brownlee. He’s won two Olympic gold medals and has countless other huge victories including multiple world titles, and when an athlete of this dominance moves up in distance the world notices. Alistair just won his first attempt at the Ironman distance, so we thought we would have him on to talk about moving up in triathlon distance. 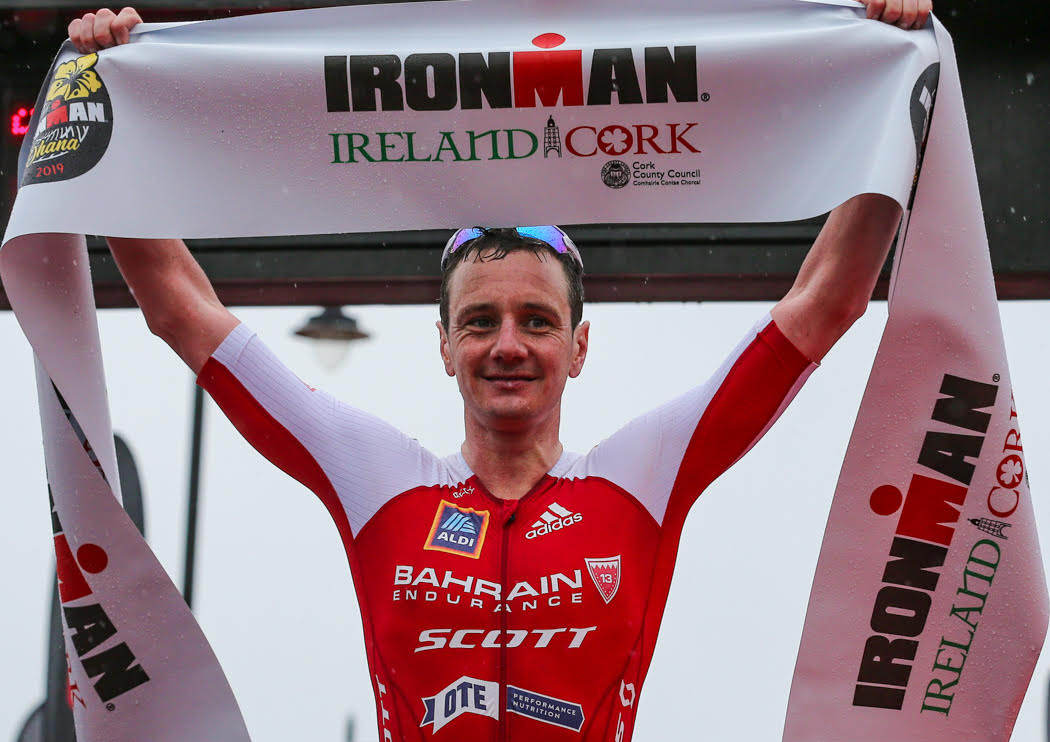 Alistair’s first Ironman in Ireland was super cold and rainy. This is where many athletes struggle, yet despite the conditions it was actually a really good experience for him. “The crowd in Ireland was fantastic. I just kind of enjoyed it and got on with it.” He does realize he was a bit lucky with this as hydration and nutrition are a bit easier in these conditions. Don’t worry, he’s still human and experienced some soreness the last bit of the run. “Maybe what you call DOMS (delayed onset muscle soreness), although it wasn't delayed, it happened in the last 10 or 15k or so,” he states. No, that’s not very delayed, but mortals are happy to know he feels pain.

Alistair gave us some insight into his specific training for his qualifying Ironman: “Just solid intensity for longer efforts--20, 30, 60-minute efforts and doing longer tempo runs. But I haven't really done much of that because, you know, I was preparing for short course and so I hadn't even done a long run.” He does emphasize a point often made on this podcast, though: consistency was the most important thing in his prep, not necessarily distance specificity as this wasn’t an option considering his schedule. 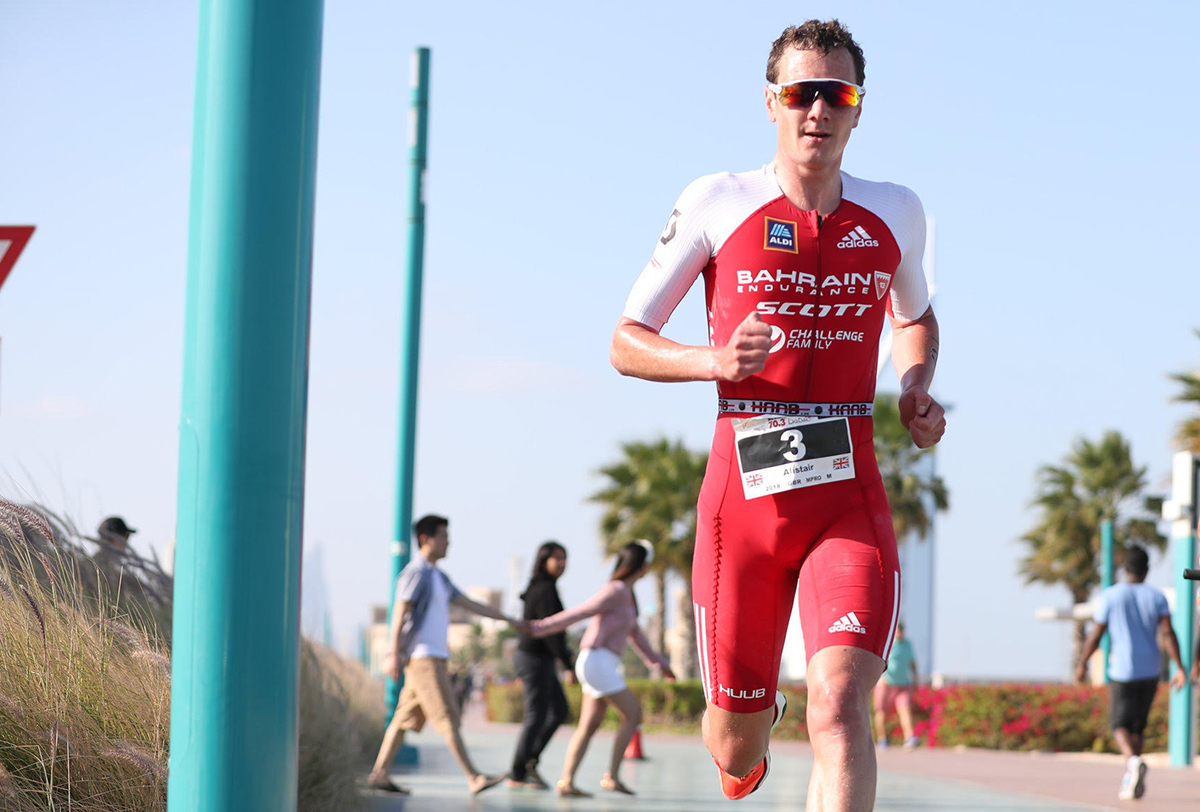 As always we took some time to talk about some recent happenings in the sport. One of Alistair’s major competitors from the ITU days, Jan Frodeno, won in a super dramatic and exciting European Ironman Championship in Frankfurt and we couldn’t get away without talking about that race. Also, seeing Alistair and Jordan are huge track cycling nuts, we talked about the UCI’s strange decision to leave trade teams out of World Competition. What does Ali think about it? “To me it's just absolutely bonkers.”

There was interesting stuff in Jordan’s tech corner as Jordan gives us the gist of an article on CyclingTips by Matt de Neef about the drafting effect camera motos can have on a cyclist. “So the big thing to me was the magnitude. Ten meters with a camera moto set up, they had a 23% reduction in drag.” That’s a pretty good advantage and now you know why the peloton often waves off motos when they get too close.

Alistair was, as expected, a fantastic guest host with lots of good commentary and insight. I know what you are thinking, though. Is he doing Kona? Will he change his racing focus to Ironman or will he go for a 3rd gold medal? You are just going to have to listen in to find out! As a side bonus, you’ll get to learn which Brownlee brother would win a pie-eating contest and much, much more!

Zwift Classics: The Apple Lap over 3 years ago