Where the Sidewalk Ends: Leah Thorvilson hung up her running shoes to clip in

Leah Thorvilson is no stranger to setbacks. They just seem to propel her forward. Here's her story... 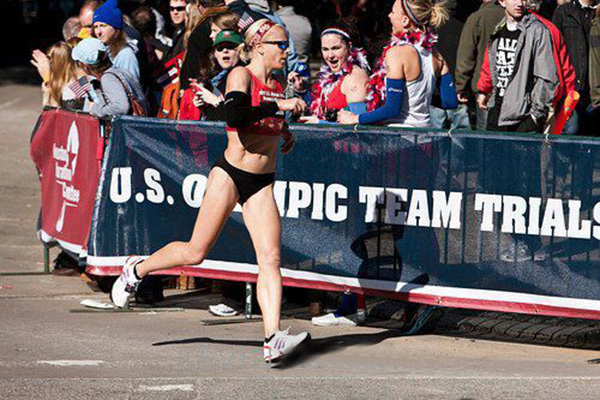 I was a very competitive distance runner for years, running mid-distance and cross country for the University of Arkansas at Little Rock, and post collegiately transitioning to the marathon. That's where I really found my niche, and realized I had a shot at competing on a national level.

I ran the Olympic Trials Marathon in 2012, and after that I got a bit overzealous with my racing. I just loved everything about it. The travel with friends, the feeling of finishing a strong long run, the infamous 'runners high', and the zen feeling that nothing but running seemed to provide....however, that year I ran 8 marathons and a 50 miler in 6 months, which began a series of injuries that led to 4 surgeries in 3 years. First, a hamstring reattachment, followed by 3 knee surgeries on the opposite leg. November of 2015 was the last one, a bone graft to my femur to repair a massive cartilage defect.

I figured out about a quarter of my life over the past 4 years has been spent on crutches.

I was told earlier that year I might not ever be able to run again, so for sanity's sake, I begrudgingly bought a bike. I never expected to enjoy cycling. I was terrified of it. One ride in, July 2, 2015, and I was hooked. I have logged nearly 12,000 miles since and loved every bit of it.

I heard about Zwift Academy when a friend sent the information to me and said "You need to do this." I thought, I am probably too old to be considered for a pro, but worst case scenario it will challenge me and make me a better rider, so I'm all in! It has been exciting to have my competitive drive back, and to see the gains I have made with the ZA training plans. 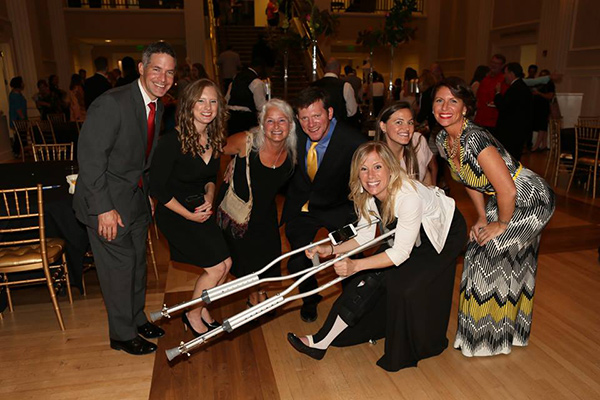 I have to do a lot of my training at 4-4:30 am to get in what I want to before work. I used to have to do it all on the river, with a headlight, but with the commute and loading/unloading, it was a stretch to get in more than 24 miles. Also, I didn't trust the darkness to do much more than simply ride.

With Zwift, I can get up and be riding in 10-15 minutes. I have time for 30-40 miles any given morning, and I have the ability to do workouts with no fear of not being seen in the dark or hitting some rubbish in the road I couldn't see. I have always had the mentality that I would almost rather lose my fitness than workout indoors, until Zwift.

The community, the virtual friends I get to ride with, the structured workouts at my finger tips. I just love it.

What do you do when you're not riding your bike?

Honestly, the majority of my life is spent riding and working. I'm a development officer for the College of Education and Health Professions at my alma mater. I love being able to help build scholarships to provide opportunities to students trying to make their way, and aligning the passions of our supporters with programs that need their help. My weekends are usually spent traveling to organized rides with my cycling buddies and my boyfriend who is also my best friend (awww). I enjoy painting, but don't have much time for it anymore. 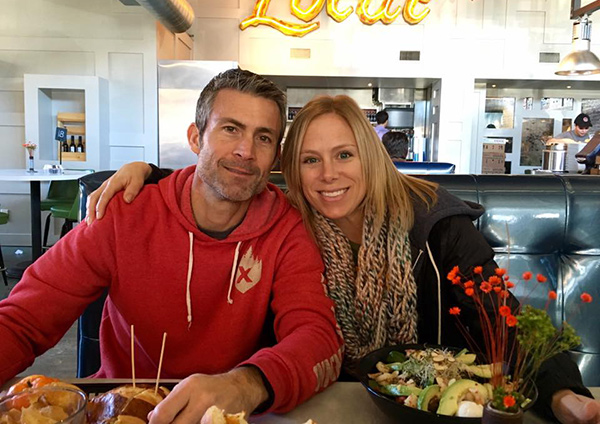 I have no pets and no kids. Nobody to complain about the fact that I have a trainer set up in my kitchen instead of a table and chairs. :)

Cyclists have to replace a lot of calories. What's your favorite post-ride treat?

You asked for one, but I will give you three.

1. Unloading my bike from the back of my car the day I met my fella at the Little Rock River Trail. He was getting ready to go for a run.

2. The first time I rode in an organized ride, a 100k in Greenwood, MS. I had only been riding about 3 weeks. My friends still laugh about it because I was rolling up alongside these other pace lines, asking if I could join up with them, promising to pull my weight too. No one seemed to want to let me in, so eventually I would just speed on ahead, looking for someone to ride with. I was telling this to my buddies when the ride was over, and they explained...it was because I was on flat pedals looking like a total rookie, pushing 23-24 mph, and they were probably scared to death. Haha!

3. The first day I ever clipped in, I was out for a ride at about 4:30 am. Everyone had told me I would inevitably fall over trying to get used to the clips. It was still dark out, and there are lots of deer down by the river that time of day. I saw one coming from the left and was able to slow up enough that it cleared the road. I thought I was safe, so I started to pick up speed again, but right where deer number one had run into the woods, two more deer ran out, just a few feet from where I was. There was no time to do anything. I got completely t-boned by the deer. So my friends were right, I fell down, hard. But it had nothing to do with the shoes. :) 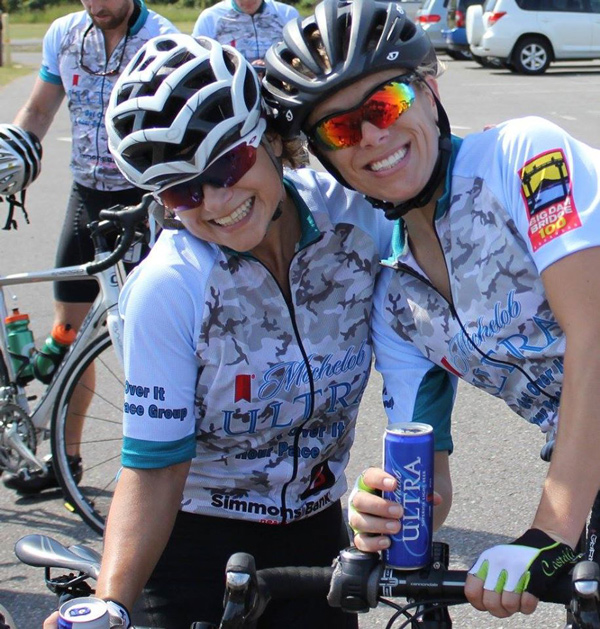 Physically...I've been everywhere around the state. The "mountains", the countryside, the city, and even the woods in my few mountain biking endeavors (crash queen, I had to put that aside for awhile). Mentally...it has helped me overcome some fears. Fear of falling, fear of speed downhill, fear of riding close to other people. The bike has helped me find my comfort zone and learn how to stretch beyond it. It's taken me on adventures I never thought I'd find anywhere but running. I am so blessed.