There has been lots of talk lately about the current status of triathlon and its health as a sport and a business as rumors of participation decline circulate. Many factors have people concerned about the sport, including an aging participant base, the cost barrier of entry, and the few entities seemingly in charge of the direction of the sport. Dan Empfield has been a leader on the business side of the triathlon for years so we thought there was no one better to chat with about this topic.

Dan is credited with creating the first triathlon wetsuit and bike while he was at Quintana Roo. He also founded Slowtwtich.com and is now on the board of directors at TBI (Triathlon Business International). Believe it or not, there is much, much more that he has been a part of. Dan looks at the current state of triathlon with great optimism but explains that its competition for what seems to be the shrinking amount of spare time people have. “There's so much more competition for people's free time, right? I mean, are you doing CrossFitTM? Are you doing gravel? Are you doing ultra running?” With all of these relatively new fitness outlets, it’s no wonder it’s harder to grab new participants into triathlon.

Triathlon demographics have always been fairly wealthy with an average age in the 40s, and this is still true today. In a recent New York Times article the author found that the average age of triathletes is going up while annual participation is going down. If we trust this data we can see that we just aren't getting new, young participants and our current athletes are just getting older. As Jordan points out, “There are no new people, right? It's just the same audience and it is just getting progressively older, which is bad.” 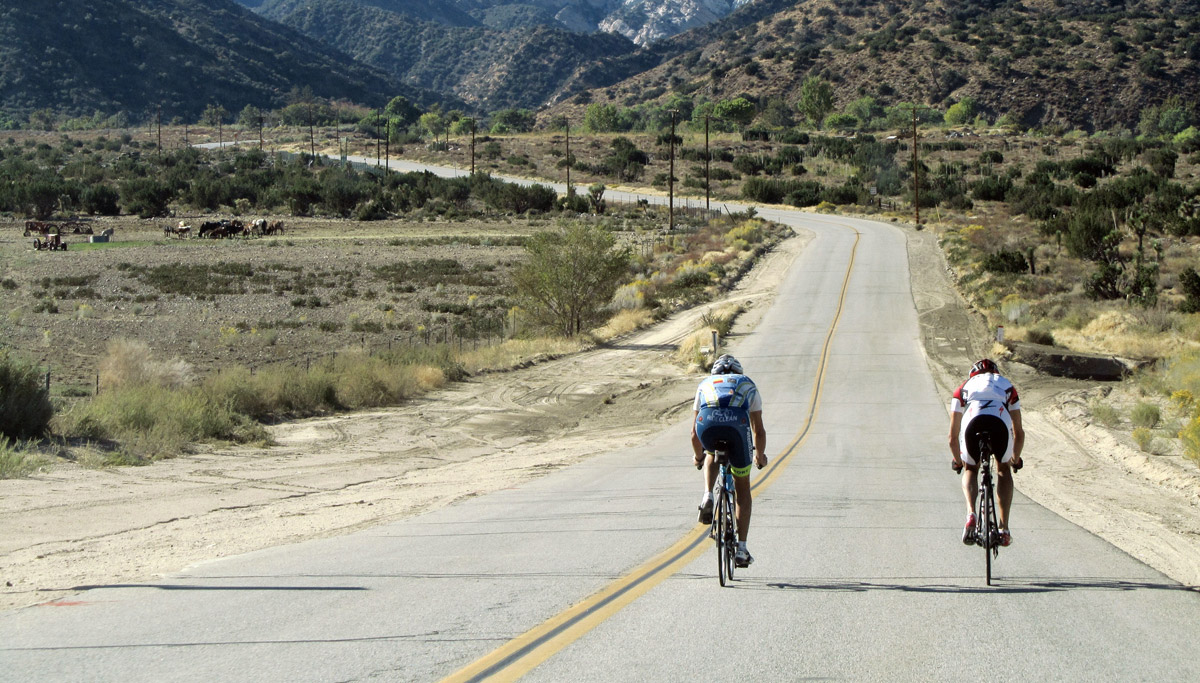 Dan suggests that it’s about development and that with such high participation in high school cross country and a quickly growing high school mountain biking leagues, we too can grab the attention of youth and pull them to triathlon. Rarely do triathletes (in America at least) start in triathlon, they generally start in a single endurance sport and eventually branch out to triathlon. Dan feels this is where our attention needs to be for growth in triathlon down the road.

Dan points out some examples of communities where triathlon is growing rapidly and the health of the sport is great. Do you want to know what the common factor is? People putting time and effort into development and grassroots racing. Basically, this problem (if we agree there is one) will not fix itself. We all have to do what we can to add to the sport and encourage those in it and convince those who haven’t “TRI’d” it to do so!

As always, we also talk about recent racing news and in the tech corner, Jordan gives us his opinion on the current state of the power meter market.