The Zwift Academy Run workouts are completed, the races run. At this stage, everyone who graduated is still in with a chance of going to Berlin. Let's take a moment to peek into the life of another Zwift Academy runner!

Born in 1972 in the Bavarian town of Straubing, Germany, Karsten Korbel started playing soccer at an early age. He was the son of a local soccer club president and says he essentially, “had no choice but to start playing!"

Volleyball was another passion where he played at the state level during his junior school years then, at age 14, Karsten took up running to help improve performance in his two main sports.

As his academic endeavors took up more of his time Karsten dropped volleyball but continued playing soccer. He says “I never thought that running alone would take such a big space in my life as it does today.”

From Bavaria to Malaysia

In 1996 he graduated as a Telecommunications Engineer and, as part of his work, traveled all over the world. In 1997 he ended up in Malaysia, where he spent over three years and met his wife. 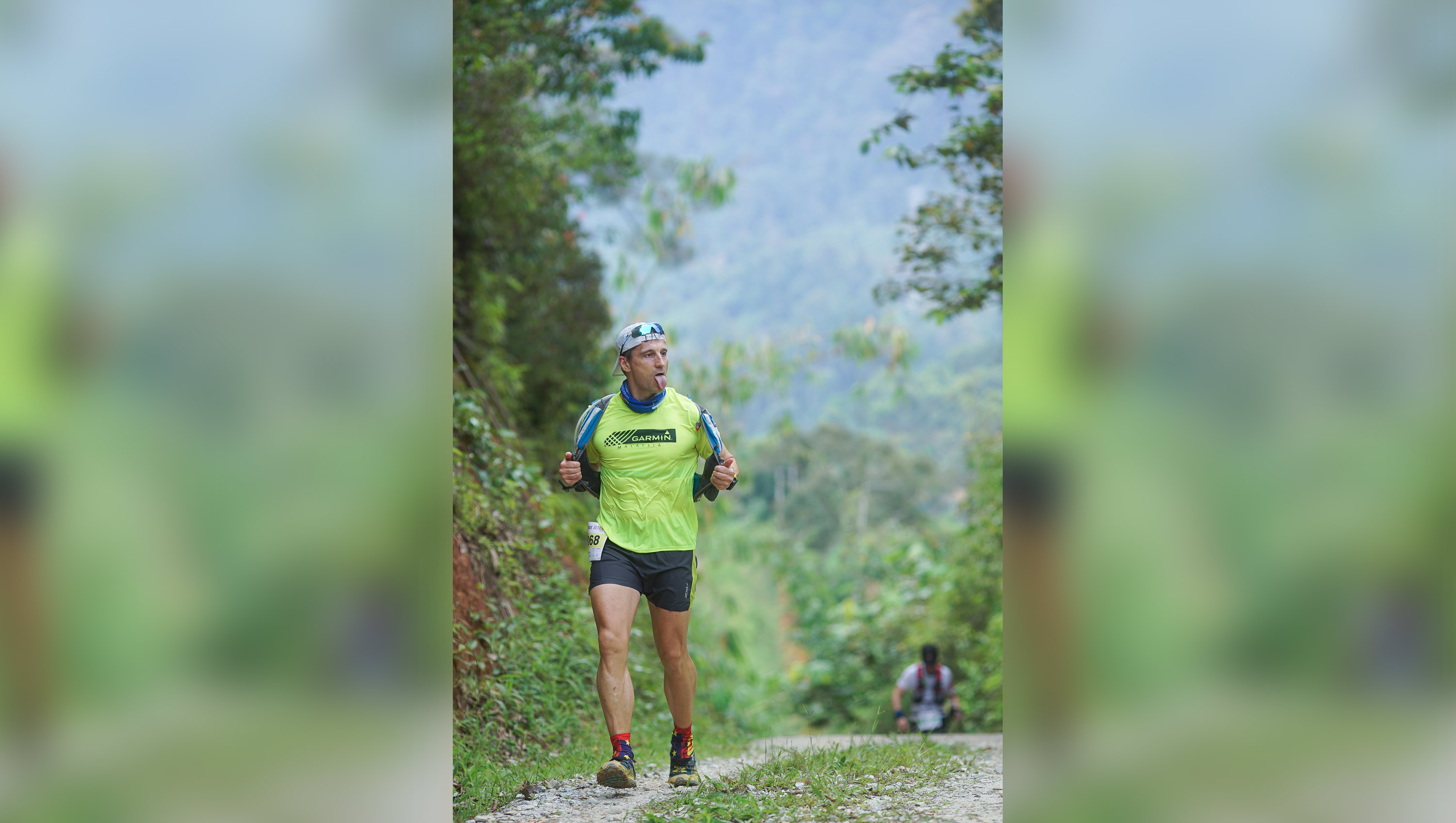 Karsten continued to play soccer in Malaysia but developed strong lower back pain that often made it impossible to play. In 1998 an MRI scan showed several bulged disks in the lumbar spine.

He was offered surgery but refused, “simply because I was too scared.”

Unfortunately, the back pain followed him wherever he went. He put on 20kg during that time. He took up jogging to try and lose some of the weight, managing his back condition with daily stretching.

After a few career steps, Karsten returned to Malaysia in 2011. “I am still there today with my family, having 3 kids ages 11 and 9 (twins).”

It is only since 2011 that Karsten started to think of himself as a runner. He signed up for the largest running event in the country, the Standard Chartered Kuala Lumpur Marathon (SCKLM). He did the half marathon but when he saw the full marathon start, “it just hit me and with only six months left, I set myself the target to finish a full marathon before turning 40.” 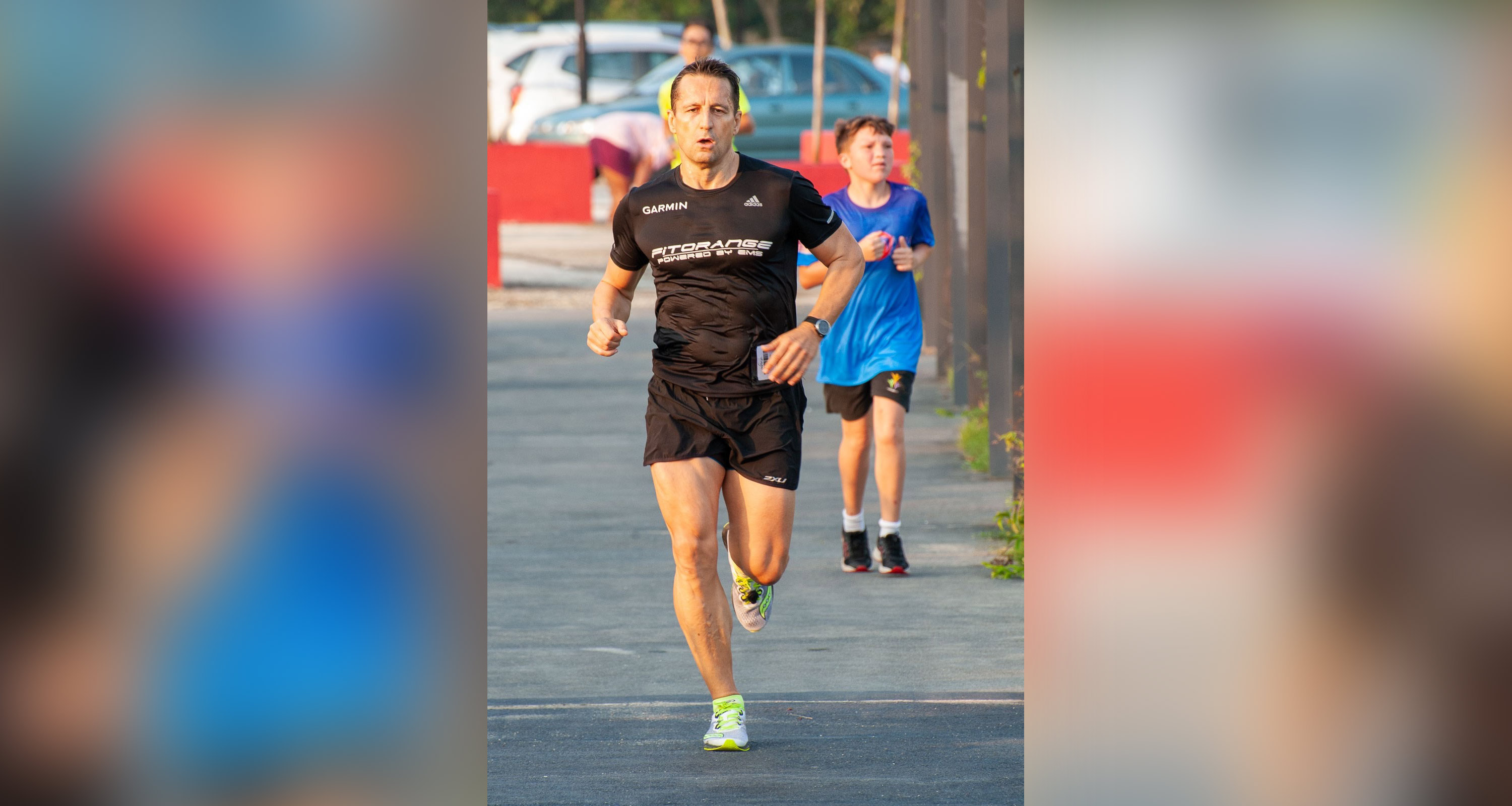 Karsten signed up for 3 full marathons and finished them all. His finishing times were not so great, he says, but there was improvement from run to run. He says “that was the time I got addicted to running.” He recalls the progression was exciting, and he wondered how fast a runner he could become.

Karsten began a structured training plan with a running coach. He improved and managed several age-group podium positions at races. He read books about running, then general fitness, and discovered a real passion for fitness.

It wasn’t long before he became a certified Personal Trainer, left his job in telecommunications, and opened a Personal Training studio called FitOrange. That was five years ago and the business continues to grow. 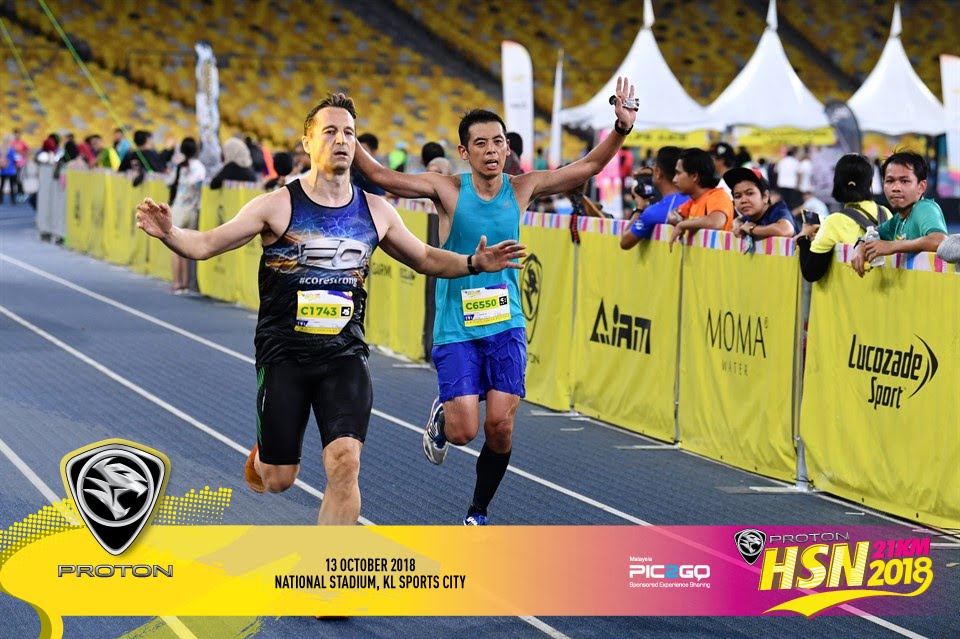 Karsten signed up for the 2020 Seoul International Marathon, and because Kuala Lumpur is hilly, hot, and humid he decided to do most of his training indoors on a treadmill. This allowed him to train in a cooler environment and gave him more flexibility for training throughout the day.

He began running on Zwift and says he never looked back because “Zwift has been such an enrichment to my training.” Sometimes he feels it’s more motivational to run on Zwift than anything else! He uses a Stryd and takes part in organized runs with other runners from his local area.

Initially, he was going to the gym to run. However, when the Seoul International Marathon was canceled and Malaysia went into lockdown, Karsten managed to obtain a non-motorized treadmill for his home and continued to run on Zwift.

He is a Level 21 runner and he has thoroughly enjoyed working his way through the levels, finding it motivational to achieve the virtual rewards for leveling up.

He says that running with others in the virtual world of Zwift has often been the highlight of his day.

Karsten is proud of everything that running and running on Zwift has brought him. Highlights include finishing his first full marathon before the age of 40, running a sub-20-minute 5km race and podium positions at events from 5km to 50km. He was also a pacer at the Malaysia Women's Marathon and Compression Run Malaysia Half Marathon and continues to organize and lead running clinics for events and local running clubs. 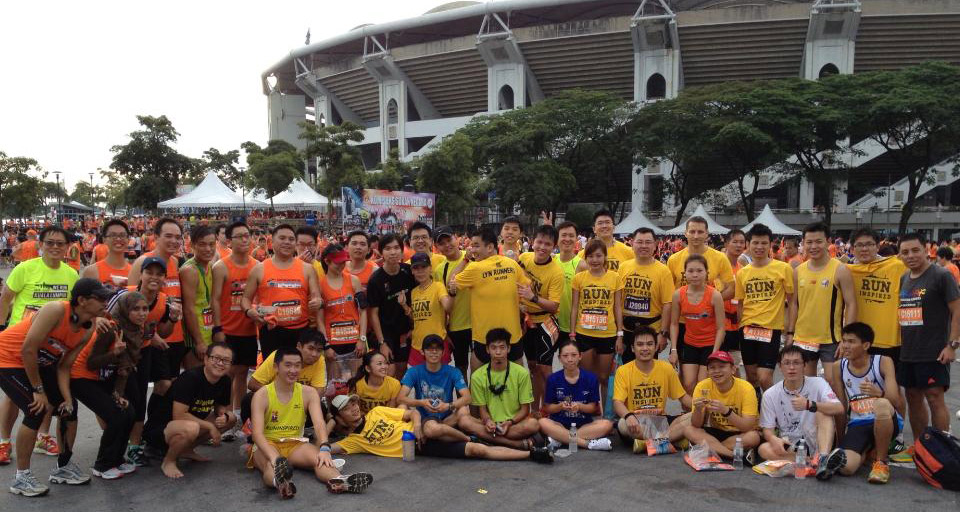