How can the cycling community can be more inclusive moving forward?

Dionne: I think the community IS inclusive. I think the community does want to be part of many things and I think they always have done this, it’s more about finding the correct avenue to do so. So I think at this minute in time, what’s happened is that we’ve decided to make a stand and create something that invites and opens the doors for other people to come in. I think it’s important to state that when we think about people of color or ethnicity, it doesn’t necessarily mean they don’t have money. It just means that the way the money is processed is understood differently. So they might see it as being far off because obviously they don’t see people who look like them doing the things that they want to be doing. It’s education, and that’s what WCCC specifically, as well as other groups have been pushing more and more over the last few years.

Alison: It’s just making sure we can be seen and making sure that when you see someone or a group of people on a bike, it’s all different backgrounds, races, ethnicities, bikes, clothing, shapes, genders, etc. All human beings can ride a bike. Cycling is so many different things and can appeal to such a huge range of people. So it’s all about breaking down barriers.

D: I think it’s important to state who’s at the top. Who’s controlling it all? That’s all it comes down to. I’ll take anyone seriously as long as they’re listening to what it is that I’m saying. The bottom line is that if you’ve got a conglomerate that doesn’t understand what’s going on down below, that’s where the barriers start. When things are kept concealed and too close-knit, it gives the impression that other people can’t join in. So that’s the breaking of the barrier. It starts at the top. And it’s also the question of looking at the people who are at the top, who look like every single other member of the community that want to join.

A: Having diversity through every single level of businesses and organizations means that their life experiences and their opinions are going to effect the overall decisions of those organizations. Which will filter down to making more inclusive grassroots activities. If you’re a white male, sitting in a ring of decision makers and every single person in the room is also a white male, you need to be brave enough to know and to say that something is wrong. You need to be saying something. I think it’s quite powerful that we recognize that and that we continue to provide a safe space for each other and to understand that we are all very different.

In your opinion, how can someone who is not a person of color support this effort and community authentically?

A: You need to start questioning the decisions that have been made and why. And start thinking about what it is you can do to include more people from diverse backgrounds. There have always been people like you (the interviewer) who have wanted to do something and have asked what to do in order to improve the diversity in our sport. A lot of people think they can’t do anything because they’re afraid of doing it wrong. But as long as you’re including a diverse group of people in any decision making process, you’re on the right path. Don't be afraid to reach out and ask. Be prepared to listen and learn.

D: I think the difficulty is that just on a day-to-day basis to ask “why is this so difficult, it’s 2021.” But I honestly think that people are honestly just comfortable in their own squares. They’re not really seeing what’s going on in the square below or above or to the sides of their own or even outside of the square. And because of that, I think it takes people who have got an interest in diversification. Because just saying that we’re all equal and that we’re all the same isn’t true. We’re not all equal. We’re all unique. We need to start using words that are proactive and positive. There’s nothing wrong with being a minority, what matters is being able to listen to people and understand WHY they’re unique and WHO they are. I think that’s where certain individuals will want to be proactive, but there are others who are ready to step forward in a different way. And if you’re one of those people stepping forward, step forward with a whole, 360-degree holistic approach while also acknowledging that you’re going to have a lot to learn. 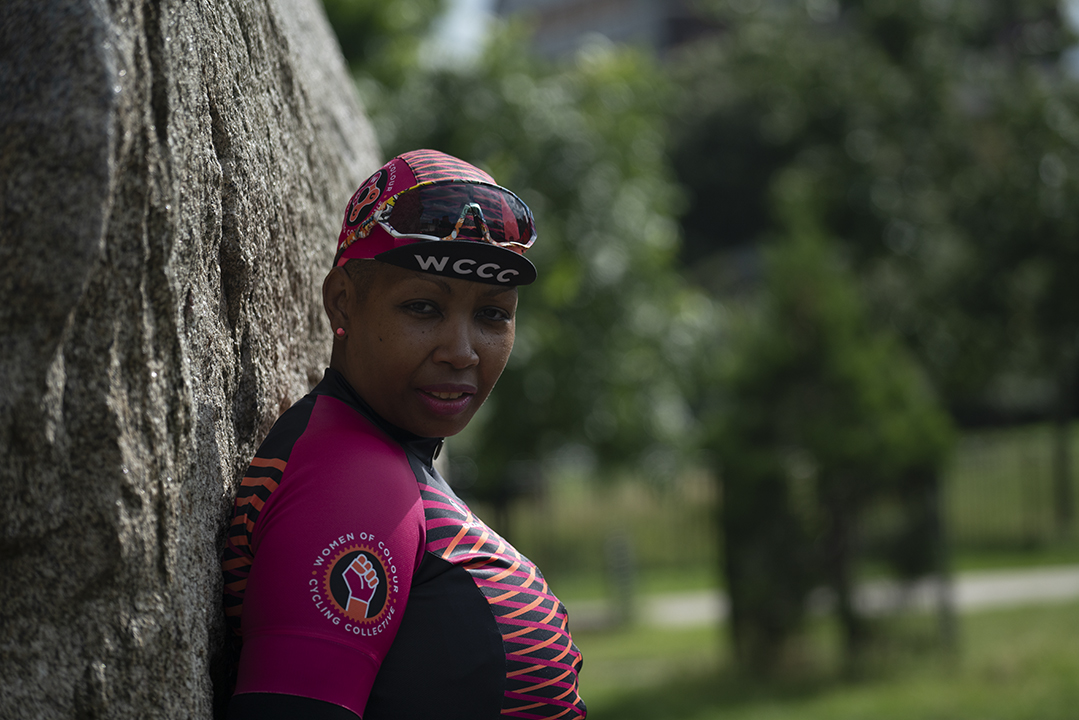 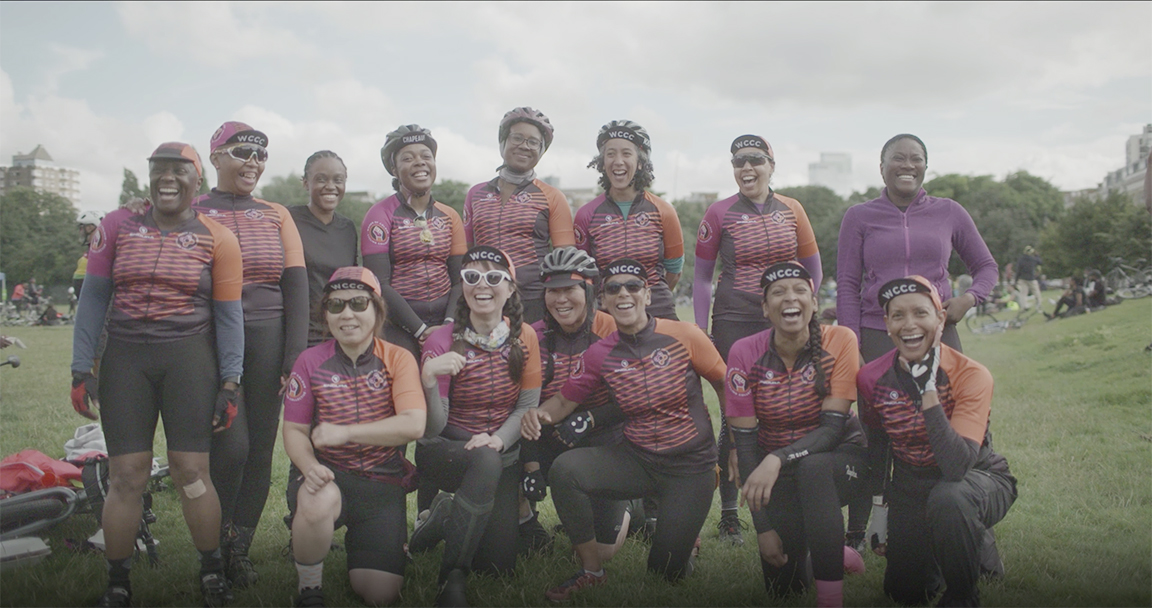 Zwifting Across The Miles 22 days ago