Bel Flint - A Cyclist with a Lot to Give

Through her training in Zwift Academy, Bel Flint learned that pushing your limits has it's rewards...sometimes really great rewards. Her hard work landed her in the Semi-Finals of Zwift Academy, making her 1 of 12 women in the world contending for a pro contract with CANYON//SRAM Racing. 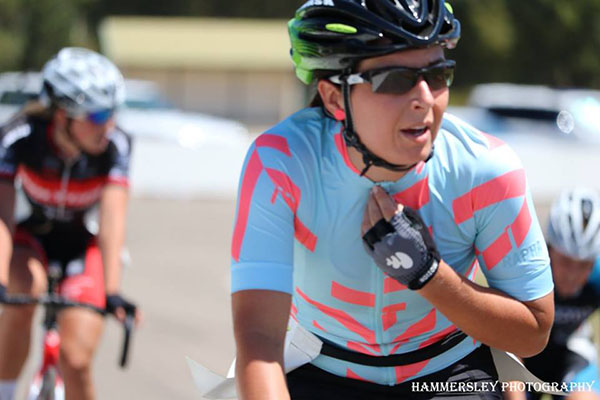 I crashed on a descent in a road race in May, hitting my face on a guide post. I split my nose open and needed 13 stitches. After this, my nose was too sensitive to ride outdoors in the frosty Tassie winter, so when a friend told me about Zwift Academy, I figured it was an ideal way to train through the coldest of the winter months.

I've learnt so much about training and also about myself. It has been a great learning to see the improvements that specific, targeted training can produce.

I have also found out more about myself: that when it hurts, even when I think I have nothing left,  there is always just a bit more to give. And...that giving in hurts way more than doing your best and not quite making it. 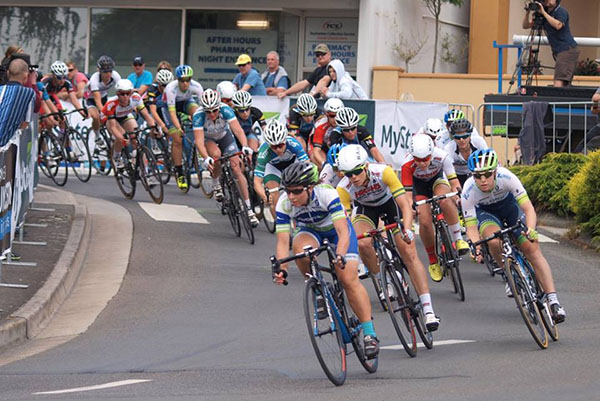 What do you do when you are not riding your bike?

I work full time as an Early Intervention teacher, working with children aged 0-4 with disabilities. When I'm not riding my bike, I'm busy running around after my teenage kids (Izzy, 14 and Harry, 13) and trying to find time to have a coffee with my husband, Ash.

All my family are cyclists, so I can't really claim the Zwift station as 'mine'. We all really enjoy Zwift and have a well planned timetable to make sure that everyone gets their turn.

The addition of the KICKR SNAP to our Wahoo family means that we can now have head to head Zwift battles for family bragging rights.

Cyclists have to replace a lot of calories. What is your favorite post-ride treat?

Porridge with almonds, cranberries and a drizzle of honey.

In February, my friend Pete completed an Everest challenge (repeats of Mt Wellington in Hobart, Tasmania) to raise awareness and funds for a 16 year old local cyclist who had been diagnosed with Lymphoma.  Another  friend and I had the privilege of keeping him company for half of his epic ride.

Late in the ride, that young cyclist appeared on his bike on the side of the mountain to ride to the summit with us. It was such a humbling moment, to see his strength and determination to push his pedals when he really wasn't well enough to do so.  Emotions swelled when, without a word, Pete placed a supportive hand on his back to help him keep moving. They're images and emotions etched into my memory. Amazing, the impact a bike can have. 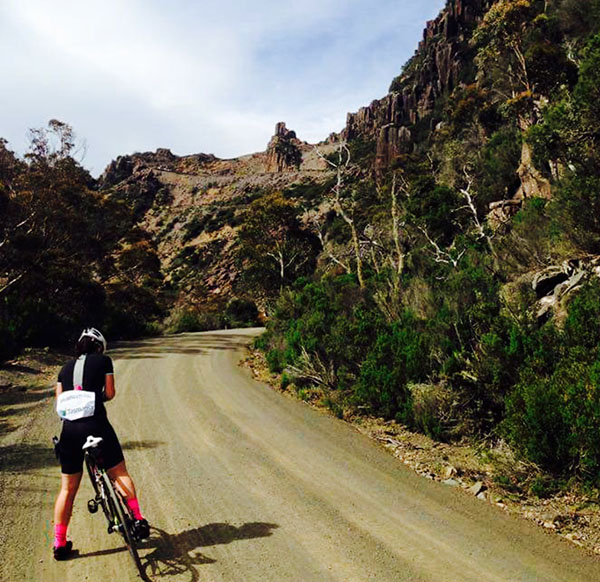 Physically, it's taken me to the top of mountains and to parts of our beautiful state that I had never seen before.

Mentally, it has opened a network of a amazing friends who are always up for a ride and a laugh. It has also made me realize that ANYTHING is possible and that you really never are too old.