Falling for a Great Ride

Here’s a curious way to appreciate what Zwifting does for you: crash.

That’s what happened to Wes Salmon, who last month won the Zwift contest that promised to send one Zwifter, all expenses paid, to ride in northern California’s Jensie Gran Fondo of Marin. Salmon, a program manager for Microsoft who lives outside of Seattle in Duvall, WA, was picked for the ride. Its host was legendary former racer Jens Voigt.

“The camaraderie was immediate, and great,” says Wes of the September 24th Gran Fondo ride. “We were all riding with Jens. I thought, how cool is this?” 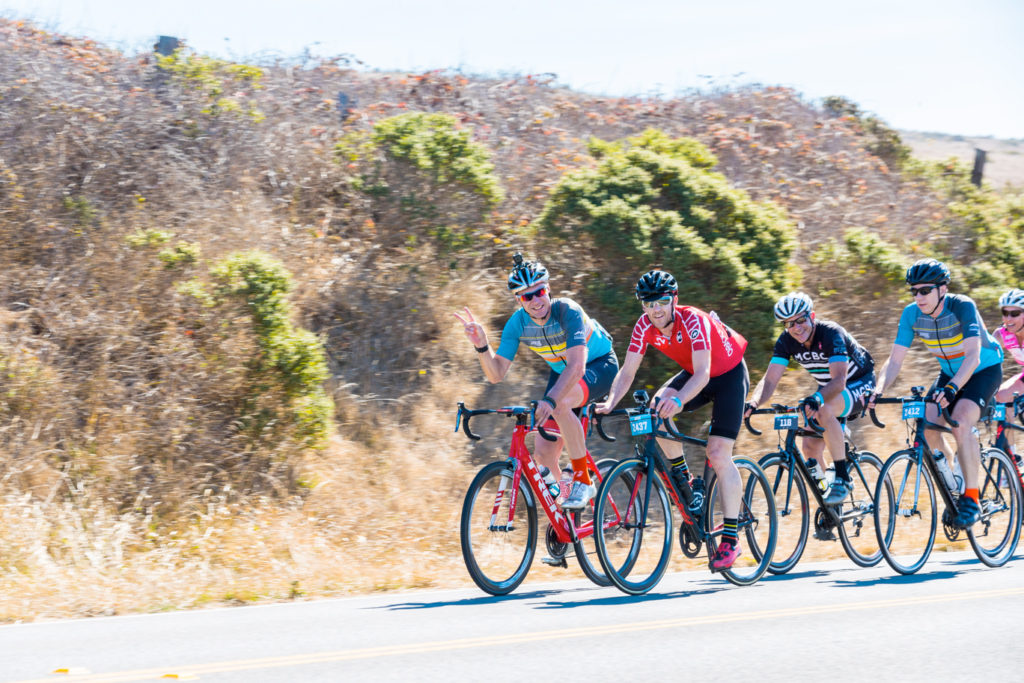 Two months earlier, Wes wasn’t nearly so psyched about riding. Back in July he had been pedaling with a friend at a local off-road hot spot called Duthie Hill when, while taking on a slalom course, Wes was thrown from his mountain bike. The result was two badly strained shoulders.

“My buddy was like, why aren’t you getting up?” says Wes.

Come late August, Wes finally swung his leg over the only thing he could ride: A bike anchored to a trainer, and ready for Zwifting. Because of the crash and long recovery period, Wes had lost power and endurance. He was still grateful, however, for the chance to ride over a digital landscape.

“When my shoulders hurt I could take my hands off the bars for five minutes at a time,” says Wes. “You can’t do that on the road.”

Leading up to the crash, Wes had fortunately put plenty of Zwift miles in his legs. Over the last year, the one-time diehard of a bike commuter has come to appreciate how Zwift is immune to the Pacific Northwest’s wet weather. When healthy, Wes rides Zwift as often as five times weekly. In the past, he has led Friday’s “TGIF-Beer Ride,” in part to give his own legs a break.

But when Wes discovered that he’d won the opportunity to ride the Jensie Gran Fondo, he had to give his aspirations a break. Nursing his injuries, he’d only had three weeks of easy Zwift riding before flying south to Marin County.

The disappointment over riding 70 miles didn’t last. The sun shone, the California hills were golden, and Wes rolled down the road just fine on the long-term fitness he’d built via Zwift. In Marin, he relished every opportunity to spin with one of the sport’s real heroes. 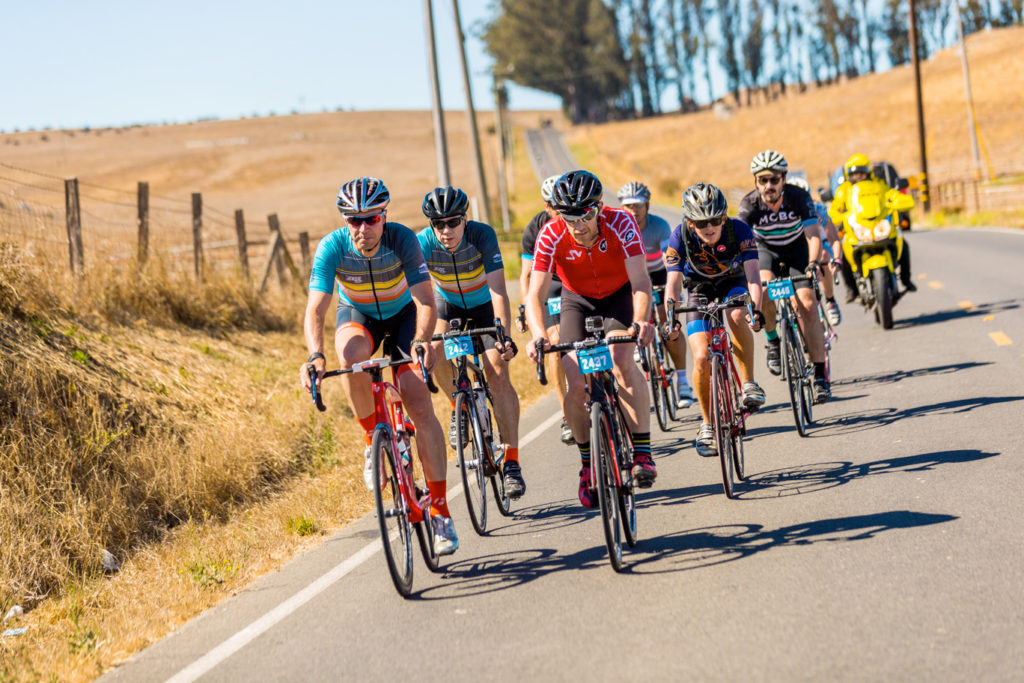 “I was giddy, riding behind Jens—a legend,” he says. “I’ve had a lot of great days on the bike, but none like this. I wasn’t the strongest guy out there, and you know what? It didn’t matter.”

This Week is MORE Than Sport™ over 6 years ago