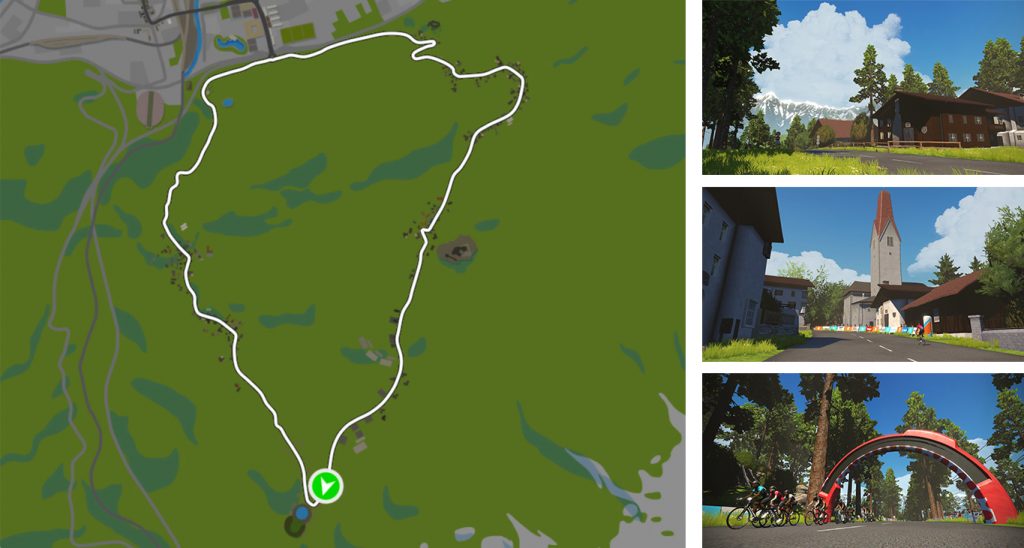 The Lutscher route is a climber’s paradise, taking you into the hills for as many KOM laps as you can handle. German for “lollipop,” you’ll feel a sweet sense of pride the more you train here. The Lutscher Counterclockwise (CCW) route sends you up the backside for a steeper ascent, with gradients in the 14% range. True mountain goat territory.

We start in Old Town for both routes, warming up on the cobblestoned flats. Innsbruck is a hybrid in many ways: Gothic and Baroque architecture, beige buildings mixed with pastel. And the Nordkette mountains, which seem to envelop the city, add a real sense of seclusion. Creating that took work.

“We used topological information and converted that into the geometry in-game,” says Zwift 3D Artist Chris Silber. “You’re riding on terrain that’s nearly identical, and that what makes it feel natural and right.”

Read: a lot of back-and-forth toggling between the virtual and real worlds.

Turning left for Lutscher or right for the CCW route, the scene changes instantly to Austrian farmland and countryside. The first village is Aldrans, and it’s time to grind. Prepare for a consistent leveling up: climb, plateau, climb, plateau.

An average 8% gradient taunts you pretty much the whole way. The grade levels out in the villages, offering a chance for recovery. You’ll need it — there’s a 10% spike. 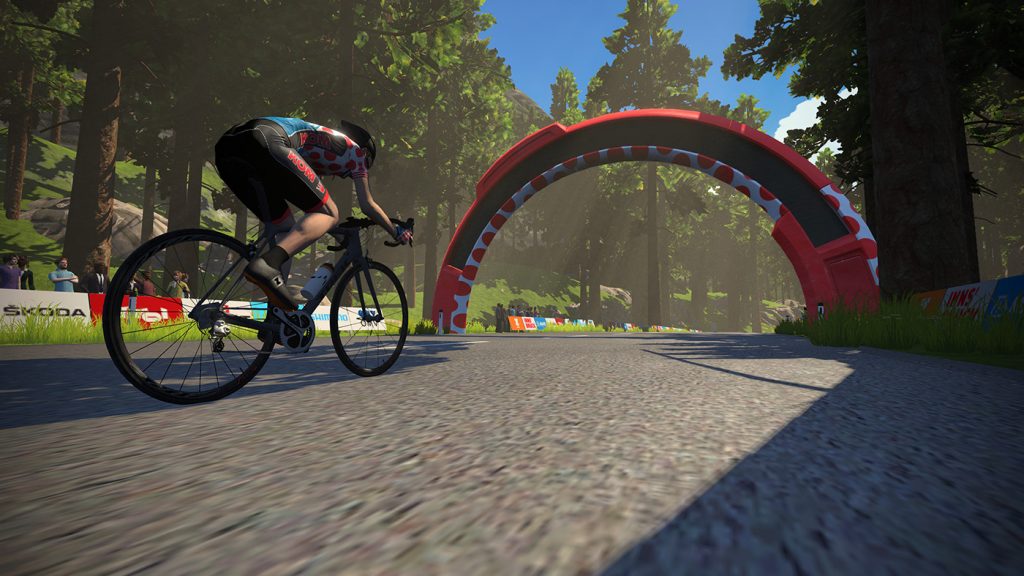 Almost there. The KOM arch is just up the hill. The gate got a futuristic touch from Art Director Tony Yruegas, who has more ideas to come on that. Clock your PR and bomb down the fast descent. Celebrate that you’re not going up in reverse, and give a Ride On! to those who are. 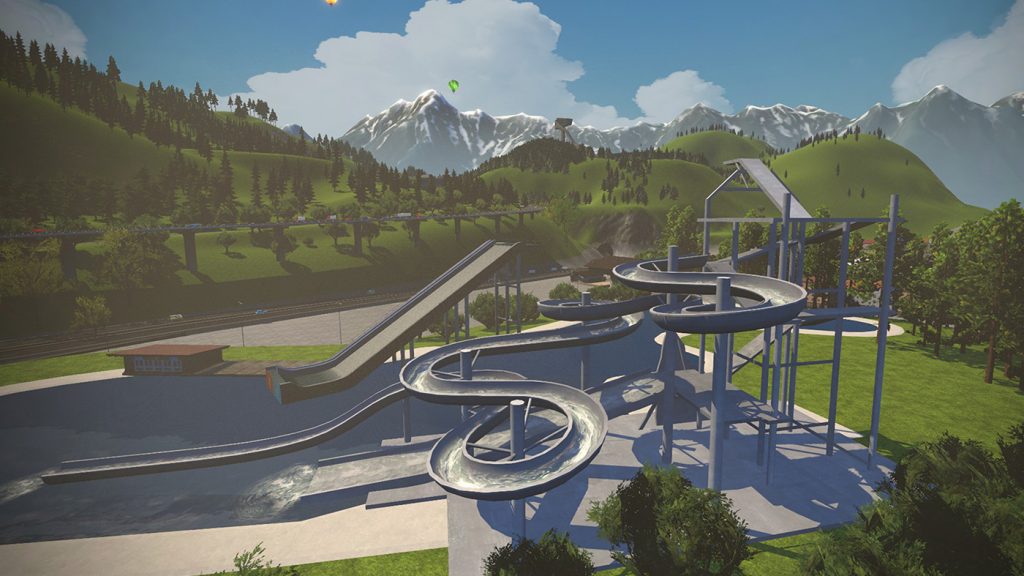 Near the foot of the descent, keep a lookout for the biggest outdoor water park in Austria, Area 47. You won't find the attraction here in real life as it lives a few miles west of Innsbruck in Ötztal Bahnhof. Toggle your camera just right and you’ll see people sliding down the ride.

Explore more routes of the Tour of Innsbruck.

Explore more routes of the Tour of Innsbruck.

Tour of Innsbruck over 3 years ago