Some of you may recognize Stephen from his livestream of the Monday Run Club and Friday workouts. But did you know he’s also an endurance machine that crushes both on and off the bike? Get to know how the ultramarathoner got into livestreaming and why coffee is his go-to drink before and after a run. 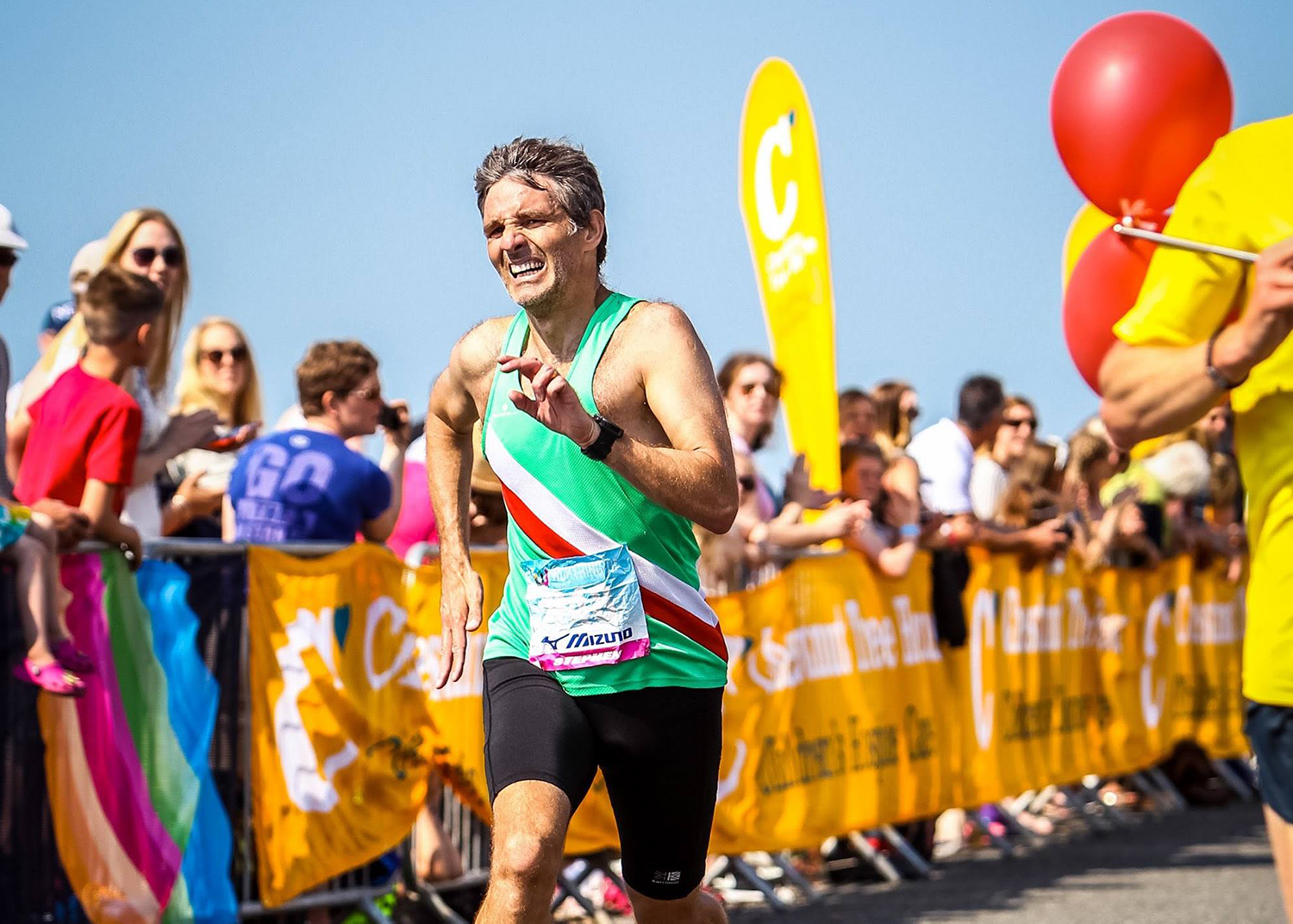 Favorite route to run on Zwift? Why?

I think it has to be the jungle route on Watopia. It’s green and lush and makes me feel like I’m running the trails. I think for me it’s about making the Zwift experience as immersive as possible. I enjoy seeing the crowds and landmarks around the London course and the views from the top of the mountains on Watopia. For me, the jungle route just tips it.

The choice between MRC and WOW is tough because it’s essentially a choice between socialising and hard work! Monday Run Club is fun and there are regular runners with whom I chat and run whilst maintaining a consistently moderate effort. Workout Wednesday is much more like hard work, but will likely lead to greater gains from a training perspective. So I just can’t choose!

Favorite song to listen to on a run?

Many of the races I run in the real world, don’t allow the use of headphones. Plus I’m not massive fan of headphone wearing anyway. If I’m on the trails I like to hear nature, the wind, the sea, the birds, the trees. That’s why I’m there. So I think I have carried that on in my treadmill running. If I am streaming I do listen to the live stream so I can ensure it’s all working. But, by choice I wouldn’t listen to music whilst running. 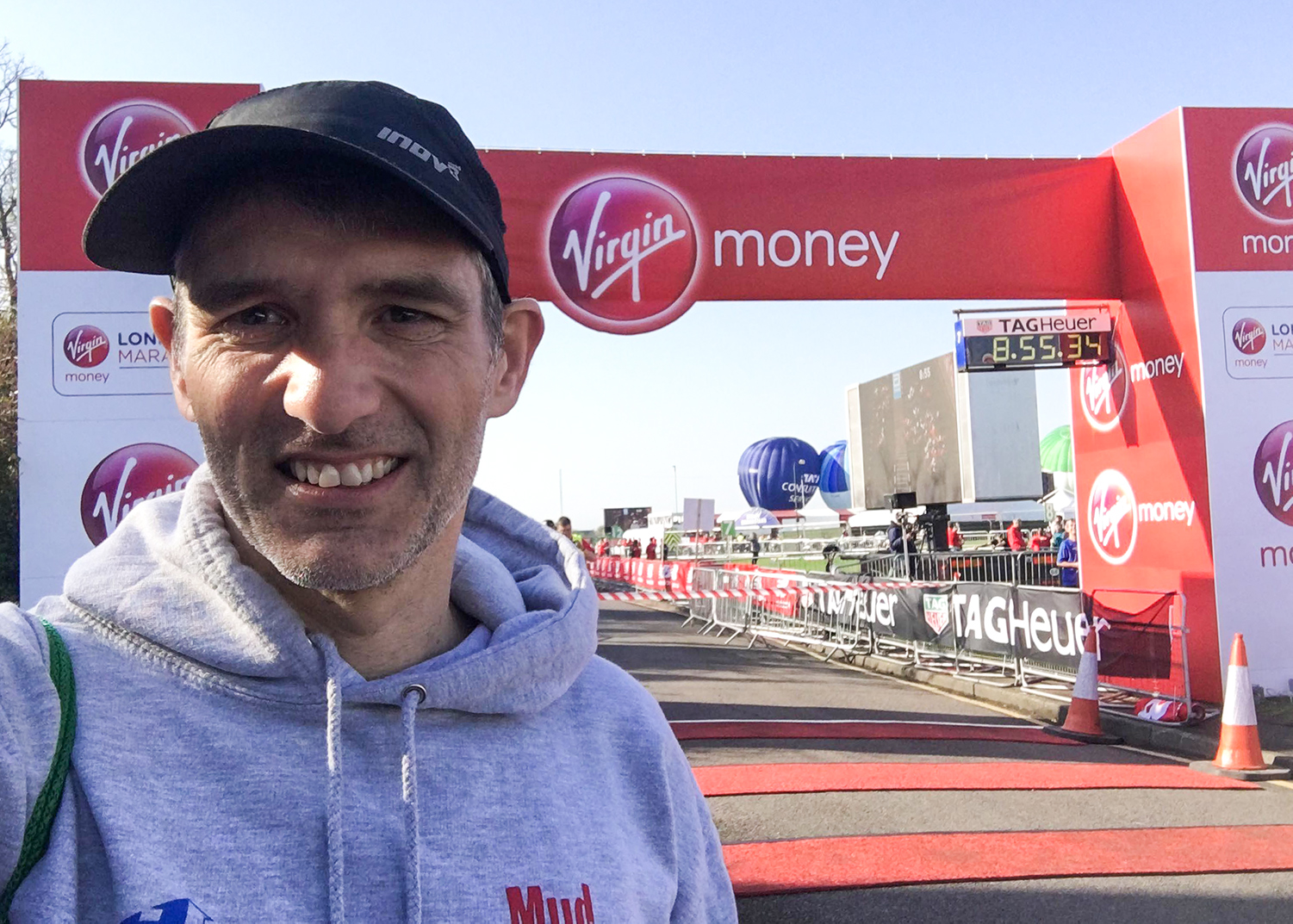 Coffee or tea? Why?

Coffee every time and specifically, a full fat milk latte. I find that coffee is great as an energy booster whilst running and a recovery drink at the end. If I’m on one of my long trail runs, I crave coffee above sugary, energy drinks. Of course there’s caffeine in coffee which is known to improve performance. The milk in my latte has protein, fat and slow release carbohydrate, so it’s a perfect mix really.

Favorite distance to compete? Why?

100 miles, no question. I like getting my money’s worth when I enter a race. Who doesn’t like a full day out? 5k and 10k are great for improving your speed. A half marathon is great if you’ve only got a couple of hours to spare. The marathon is a great distance. You can race it hard, flat and fast on the road or nice and easy on the trails. But 100 miles is a whole different ball game. I like that 90% of it is, essentially, in your head. You can’t really train for 100 miles, other than covering a few more miles a week than you would for a marathon. During a 100 mile race you will go through so many different emotional, physical and mental states. You will see so much more, experience more, feel more, live more. 100 miles is where it’s at kids. 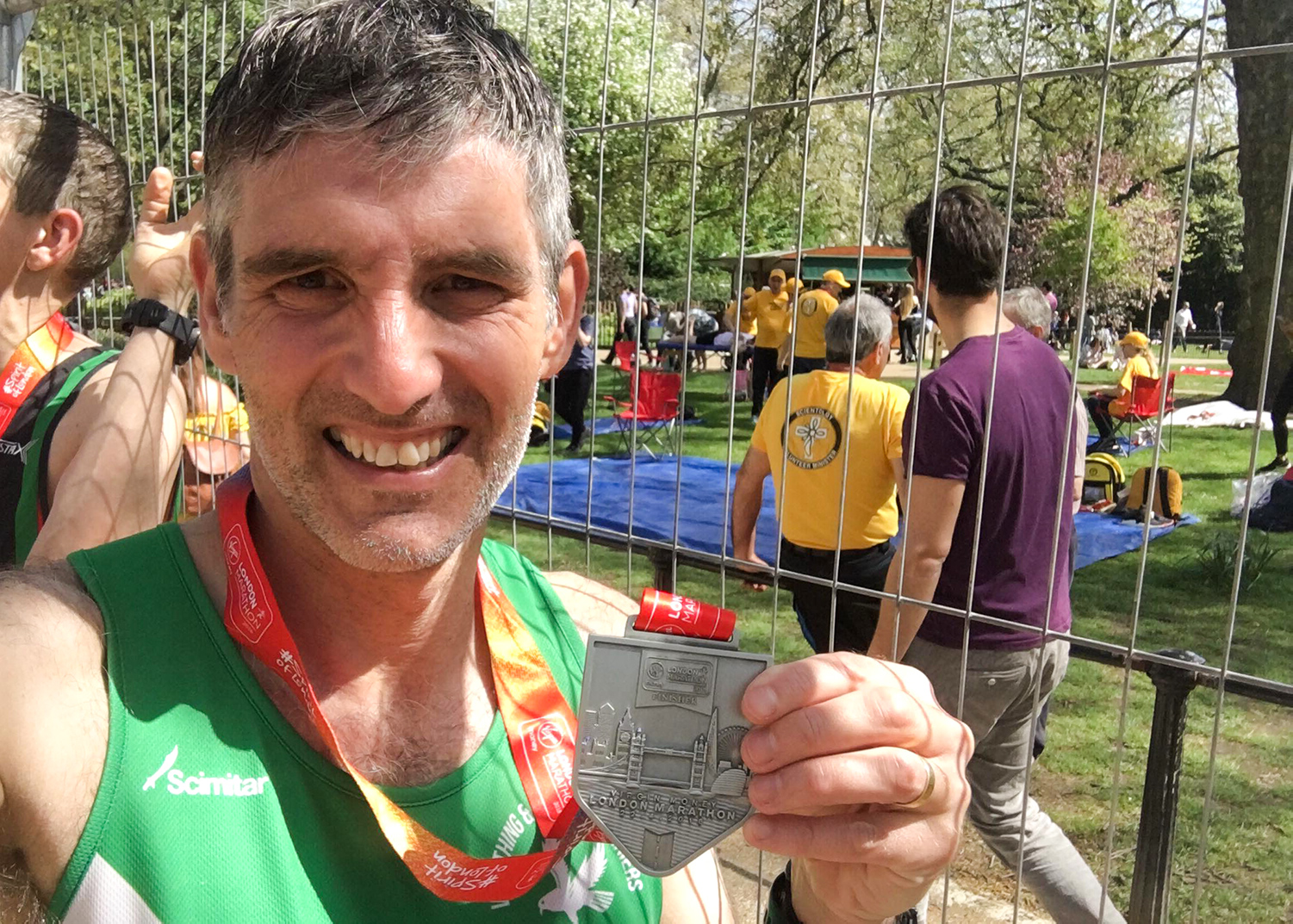 How did you get into live-streaming?

As soon as I saw Nathan Guerra streaming his Zwift rides, I knew I wanted to do the same. Unfortunately, my setup was pretty poor in the early days and it took me a while to learn how to create a decent stream. It initially started with cycling and then running followed. I’ve gradually honed my technical skills and have cobbled together some slightly better equipment for the job. I think there’s still lots of room for improvement though! I may have to replace the shed with a more executive looking room in the not too distant future. I stream on the Zwift Run Facebook page and on my own Film My Run YouTube channel. 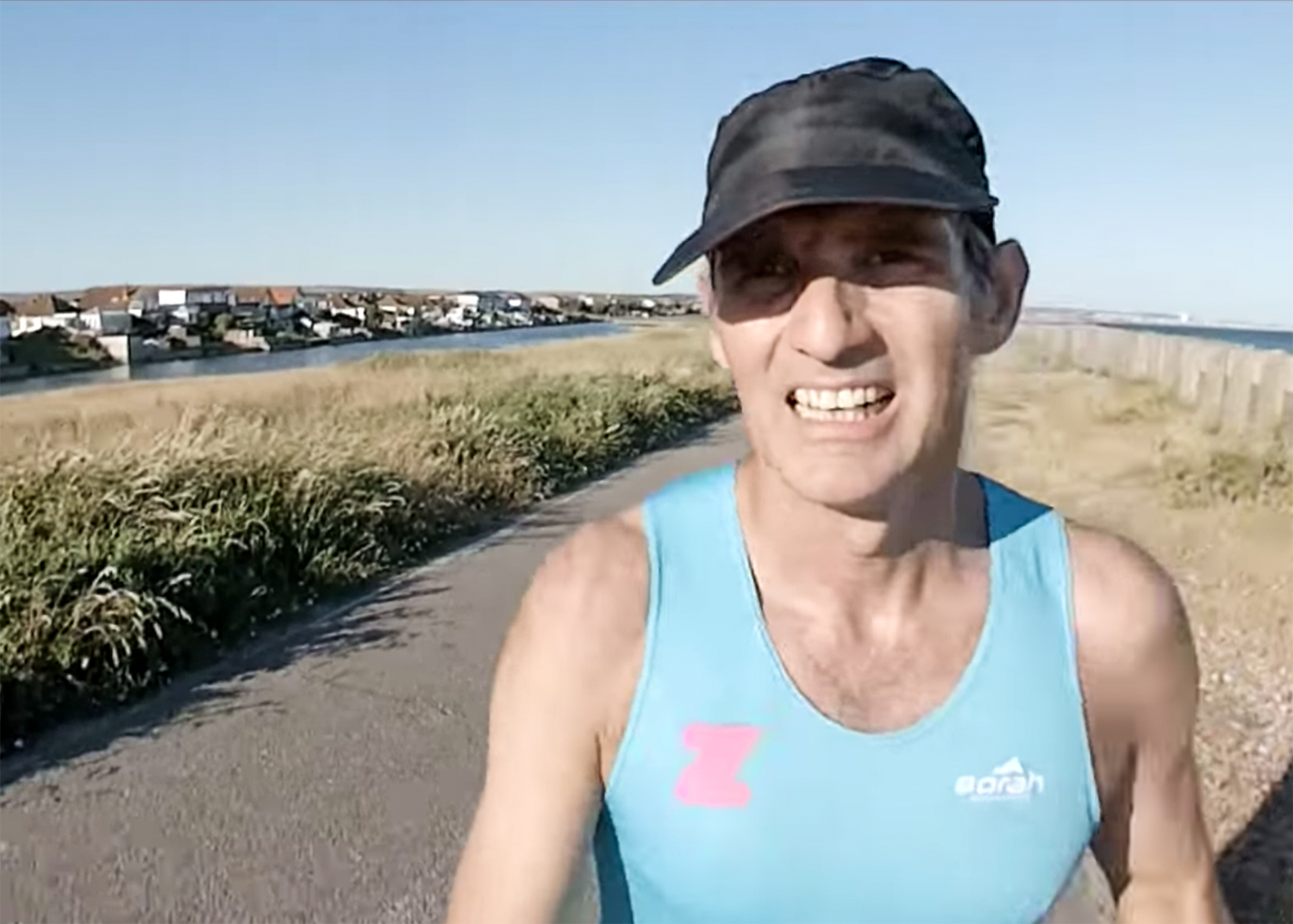 This depends on your definition of the word ‘crazy’.  Finishing the Transvulcania Ultra in La Palma and the London Marathon are pretty crazy experiences in terms of the crowd support. Running the final mile of both those races is an incredible experience. However, crazy dangerous was running the Arc of Attrition 100 miler in the middle of winter. At one point, I was running on a narrow path in the dead of night along a perilous cliff edge in icy wind and rain. I could hear the waves crashing on the rocks hundreds of feet below. That was pretty crazy. On the other hand, running on Zwift is pretty crazy when you think about it. Here we are on our treadmills in the gym or garage or shed in my case. And we can run in real time with like minded souls from across the entire world. I’m on the south coast of the UK doing a training session with someone in Brazil, someone in Australia and someone else in Japan. That’s crazy.

ASK GCN: TRAINING FOR DIRTY DOZEN RACE IN PITTSBURGH over 3 years ago