Kelsey Withrow is professional triathlete who just wrapped up her 17th season as a pro. In 2014 she was hit by a truck on a training ride and airlifted to Stanford ICU and was kept there for a week. Doctors told her she would never compete again, let alone run.  Fast forward a few years later and Kelsey has won 3 Ironman 70.3 races and finished on the podium 8 times in the last 3 years. 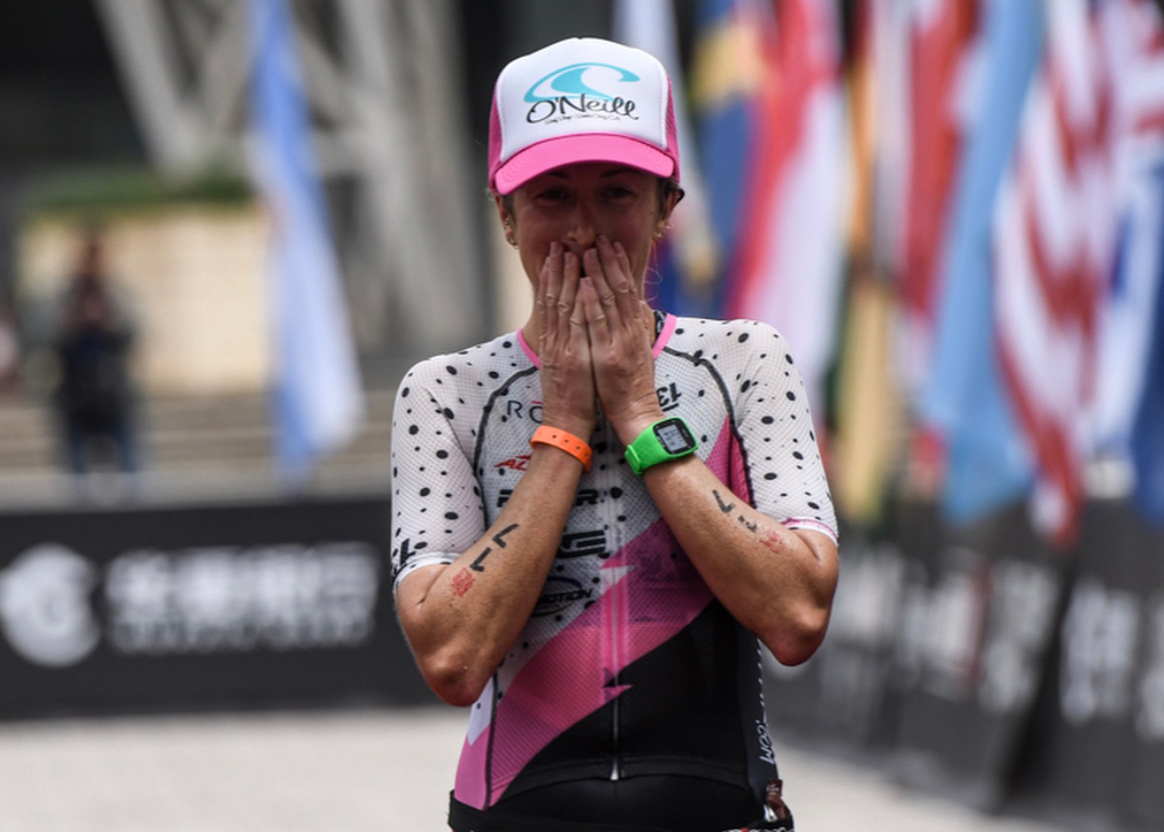 How did you come across Zwift for running? I was using Zwift for cycling since the beginning, so when they launched the running version, of course I had to join in.

Do you listen to music while training? What’s your go-to right now? Yes--I tend to lean towards dance/electronica.  I’m really liking any song from Glitch Mob. 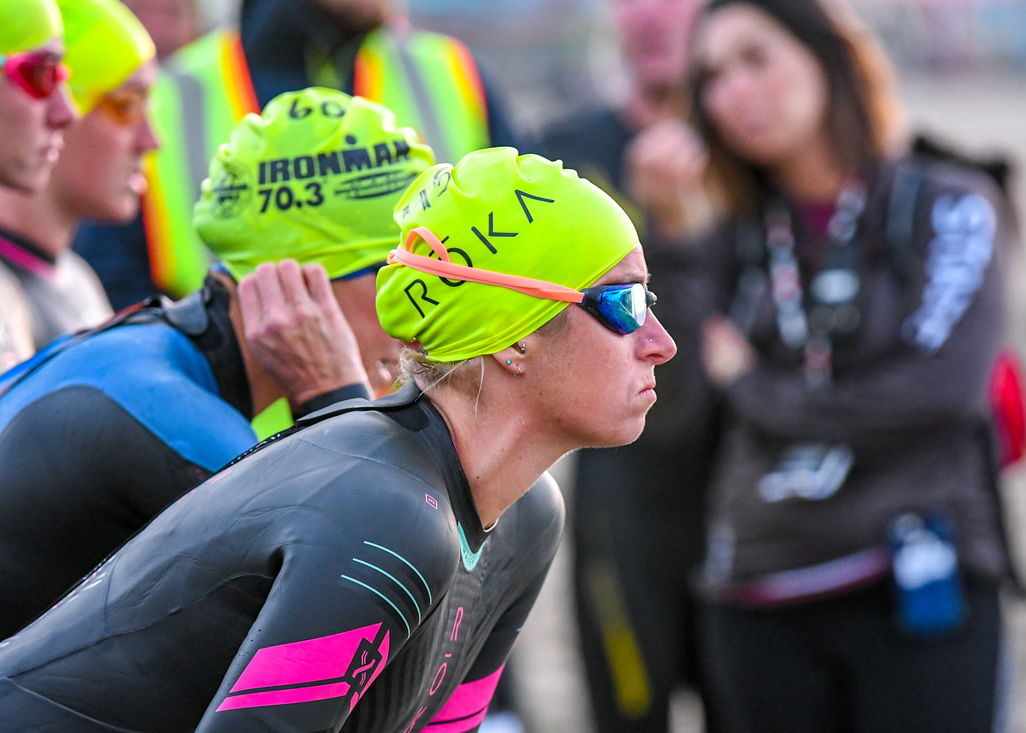 What were your injuries and what was the hardest part about coming back to racing? I broke 5 ribs, broken foot, ankle and toes, shattered my hand and all the fingers, split open my knee all the way to the bone (gross) and lots of road rash. It took a long time for me to get injury free. When I met Mike from Core Motion Athletics is when the healing actually started.  He healed me in literally a few weeks from the constant back pain I was having. Also my first few races back were anything from amazing. It took a few years and a lot of growing but I eventually started performing to what I always knew I was capable of.

Since the accident has your training changed? Yes, I do most of my riding and running indoors now but also discovered you can get a lot more bang for your buck with quality structured indoor training.

Best advice for a new runner, who wants to get into triathlon? To have patience, and that success usually doesn’t happen overnight. It’s the consistent hard work day in and day out that will make you better. 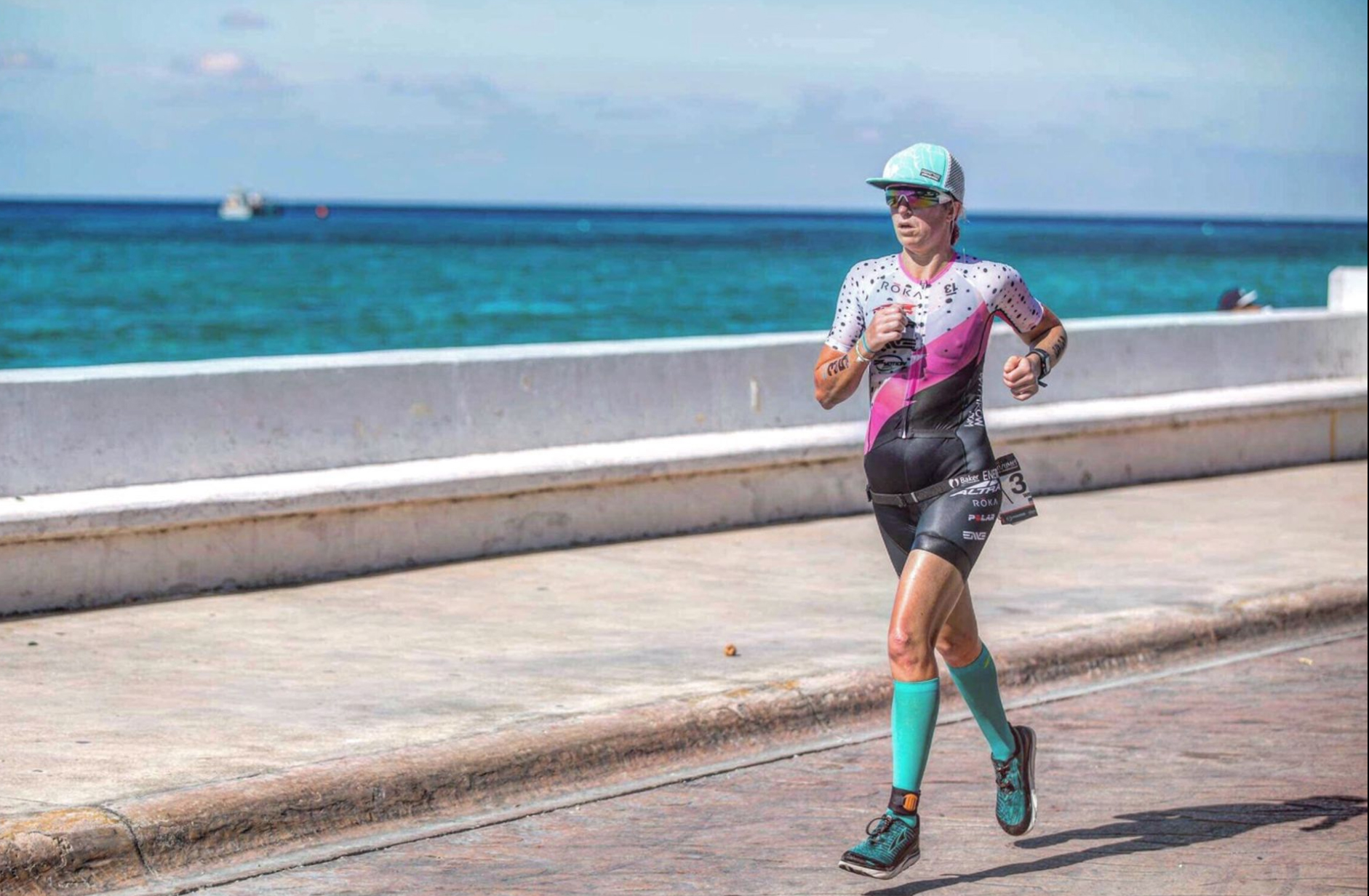 Do you think Zwift has changed the way you train? Thank god for Zwift!! It has allowed me to ride in a safe environment while still getting to do all the things I love when riding outside. The group rides and races are super fun!

When you aren’t training, what are you doing? Hanging out with my dogs and friends at coffee shops 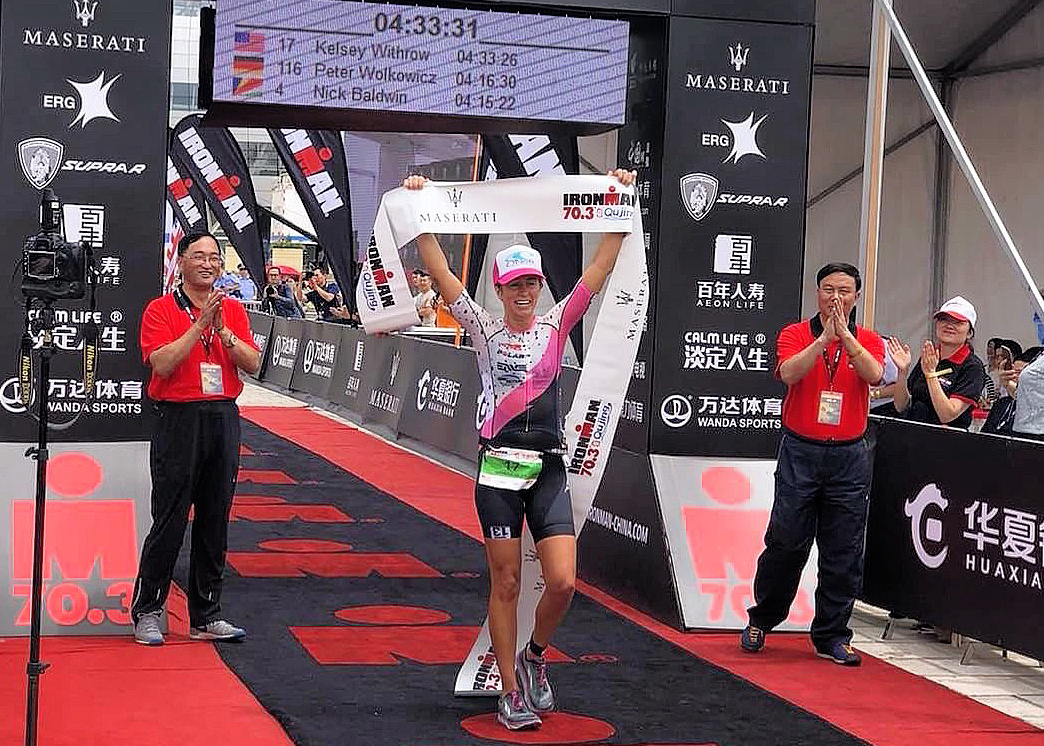 You’ve won 3 70.3 Ironman races, which one means the most to you? Ironman 70.3 Victoria-  It was my first professional win after 16 years of racing as a pro and my parents got to see it... and it was totally unexpected.

What is your most memorable race venue? Either the Victoria course because the run was on trail or Ironman Cartagena 70.3 run course--you get to run through the Walled city and its lined with spectators. 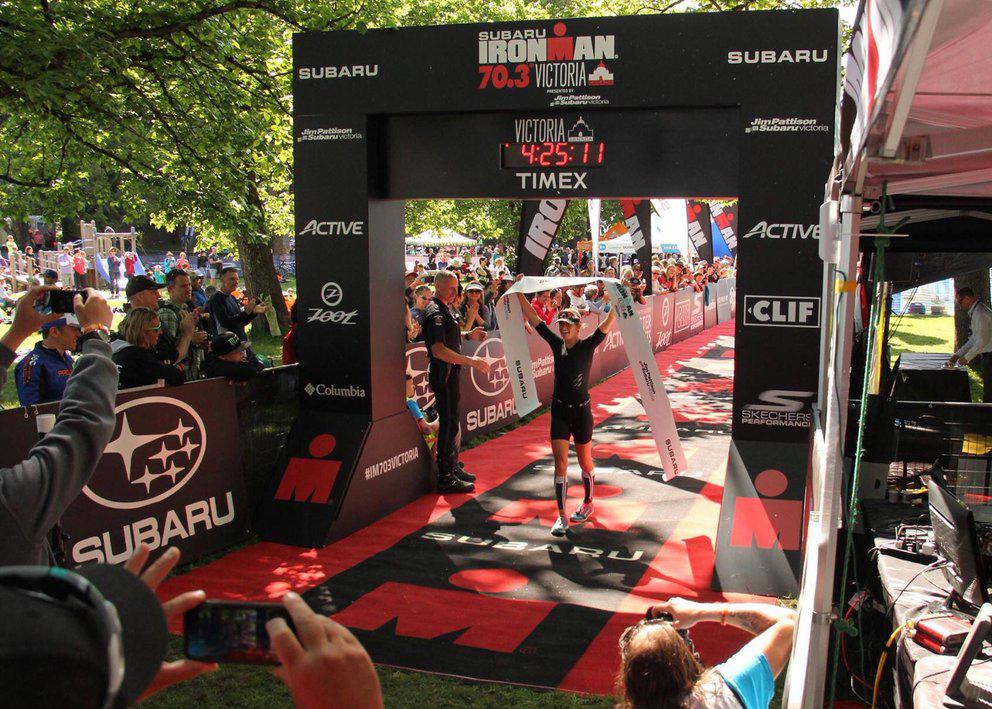 You’ve raced all over the world, what is your “must do” event?  Santa Cruz 70.3--I love the ocean and the course is absolutely beautiful and challenging.

Anything you would like Zwifters to know about you? Say Hi if you see me out running or riding on Zwift :)

Follow Kelsey using the Zwift Companion app and join her for a ride or run!

New Activity Feed and Meetups with Zwift Companion 3.0 over 4 years ago