As the premier global online training and racing platform for amateur and pro cyclists alike, we are extremely excited to unveil the new KISS Super League.

The KISS Super League is the first dedicated esports competition featuring professional cycling teams which will be held exclusively on Zwift.

In addition to the men's and women's pro teams, a men's and women's Zwift Academy Dream Team and Zwift Community All-Stars Team will toe the line and battle the pros each week. The Zwift Academy Dream Team is comprised of semi-finalists and finalists from the Zwift Academy. These riders are arguably some of the most experienced and talented riders of the Zwift community. The Zwift Community All-Stars are riders hand selected from the Zwift racing community and led by community team managers. Audiences can expect to see thrilling events where pros and amateurs push serious watts as they race for the win.

Stay tuned for more announcements of community and pro teams in the Super League.

An updated roster of teams:

“Our team is super excited about joining the KISS Super League. Zwift supporting domestic pro cycling in the US, Europe and Australia is fantastic news for our sport."

“We have big plans for Zwift and esports.” adds Eric Min, Zwift CEO and Co-Founder. “We’ve been consulting with the cycling industry and there’s a lot of excitement around what we have planned for next year. I can’t wait for people to know everything we have planned but for now, you’ll just have to wait and see!”

The KISS Super League is an invite only league hosted on Zwift that will consist of men's UCI Pro Continental teams & UCI Continental teams, women's pro teams, as well as community level teams. Each team will be made up of 8 riders who will be selected prior to the first round which starts on January 23rd for men and February 19th for women. For each round of races, four racers from each team will race to score points for their team in the overall standings.

In addition to the KISS Super League, there will be a community league running alongside the KSL. More information will be announced later this month with how to register your teams for the league. The format will follow the KISS Super League and start in the days after round 1 in late January.

"Team WIGGINS Le Col is really excited to be joining the Zwift KISS Super League! Join us on the start line in January." 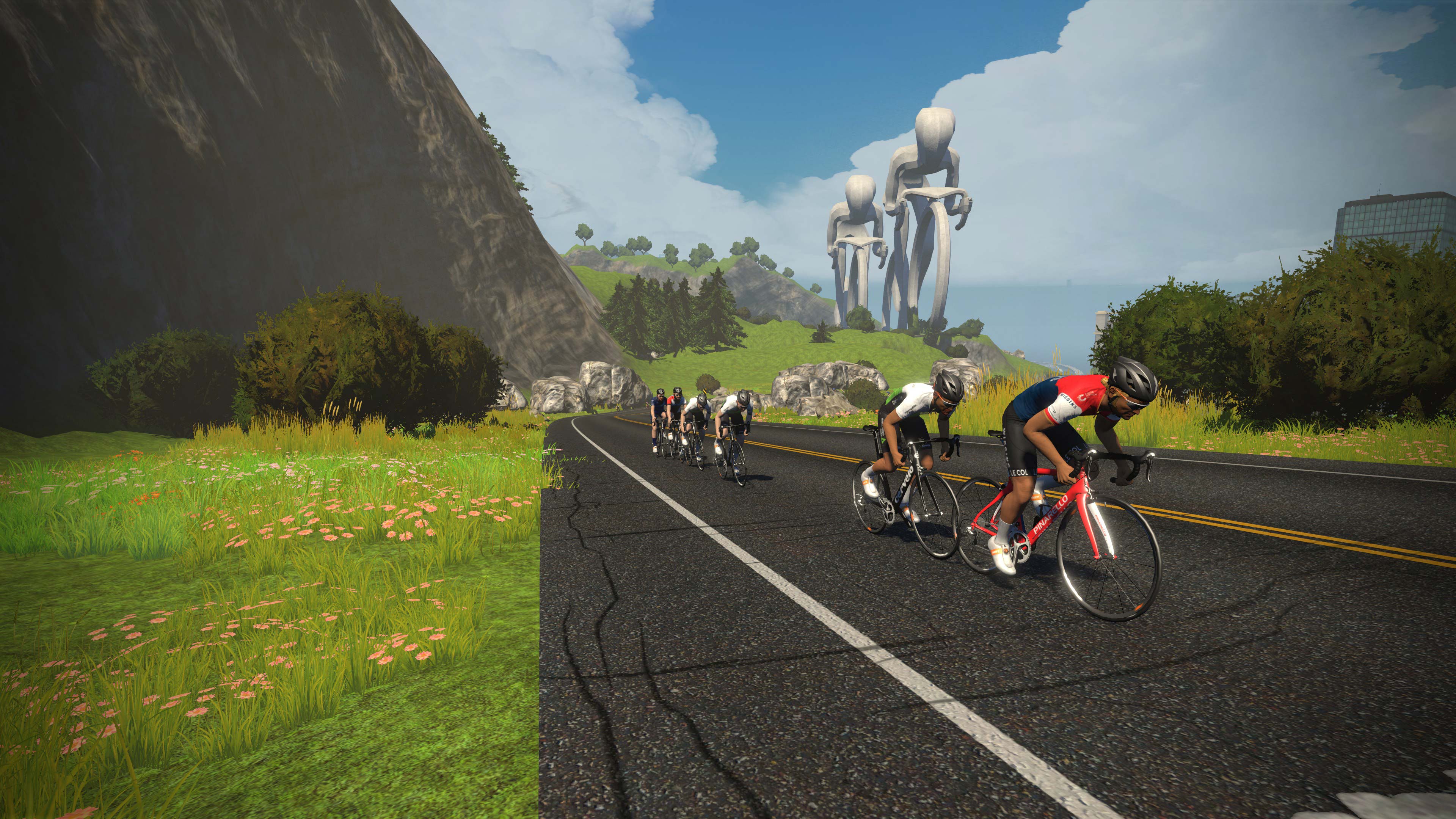 “Axeon has a track record of unearthing world class young talent so I’m optimistic that esports on Zwift will help amplify this focus." says Hagens Berman Axeon team owner, Axel Merckx. "Professional cycling needs a shake up from time to time, and Zwift is certainly capable of adding an extra dimension to bike racing. This is something both professional riders and cycling fans should be taking a good look at.”

The KISS Super League was teased earlier in November, with the first live race set to take place at a launch event in London on January 23rd. Zwift and KISS, the Zwift event organizer, plan to reveal additional men’s pro teams, the elite women’s league, and amateur leagues early in January. 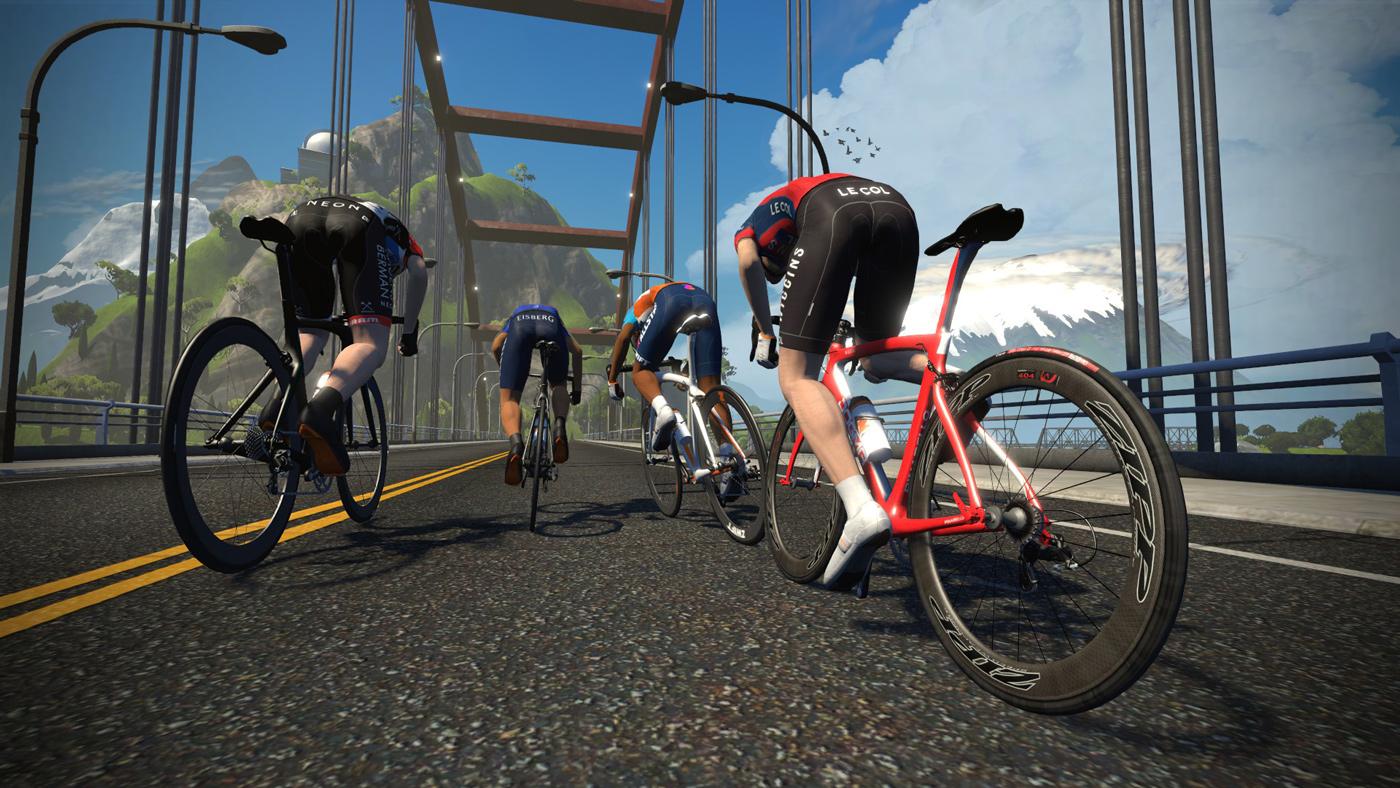 There is much more to come with the new KISS Super League. Be sure to check back to see who else might be joining this revolutionary esports pro cycling league.

Can't wait to race yourself? Be sure to check in on the latest schedule of events to keep the fitness sharp.