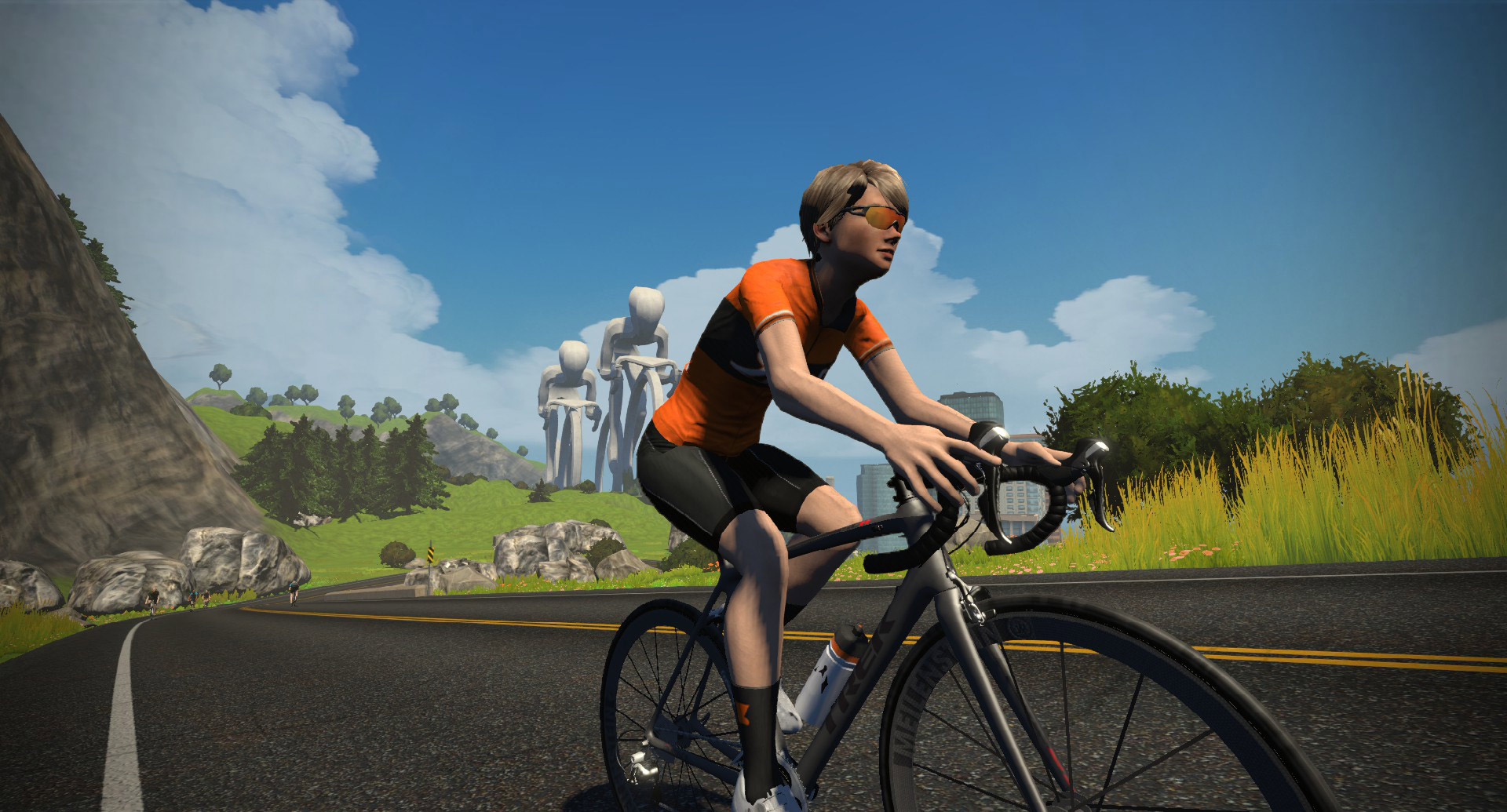 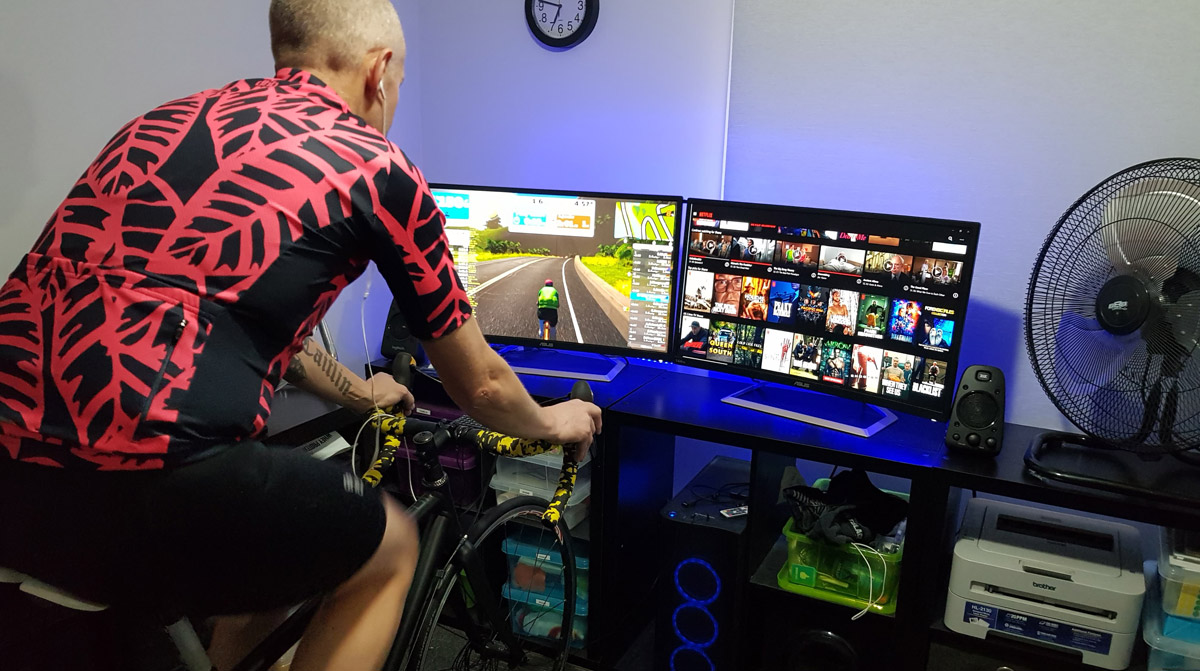 Benefits of Indoor Training for Triathletes over 3 years ago