Eddie Brocklesby is the grandma we all wish we had. Cheery and affable British accent. Ran an adoption center. Constantly laughing and never sits still. Dedicated mum. Cycled across the continental US. Competes in IRONMAN.

But this triathlete wasn’t into sports in her youth, sticking to cricket and dancing the twist. Eddie found running at 52, when most of us are pondering retirement. When her husband suddenly passed away a year later, running through London was therapy. Her run club gave her the juice to take on marathons, triathlons, and even duathlons.

“For my first duathlon, I was the only person over 60 to qualify,” she said. “I won, but only because of the lack of competition!”

Eddie caught the cycling bug and it only spread. Her squad of four senior women, nicknamed “The Golden Girls,” gran-handled the Race Across America. 3,000 miles that were beautiful and brutal.

“I loved it,” she reflected. The non-stop race is notorious for its ruthless schedule on athletes and support. “Sleep deprivation was much tougher on the crew.” Amid the freezing mornings and ultra-distance days, quitting was never an option. “You can’t let people down. They’re relying on you to finish.” 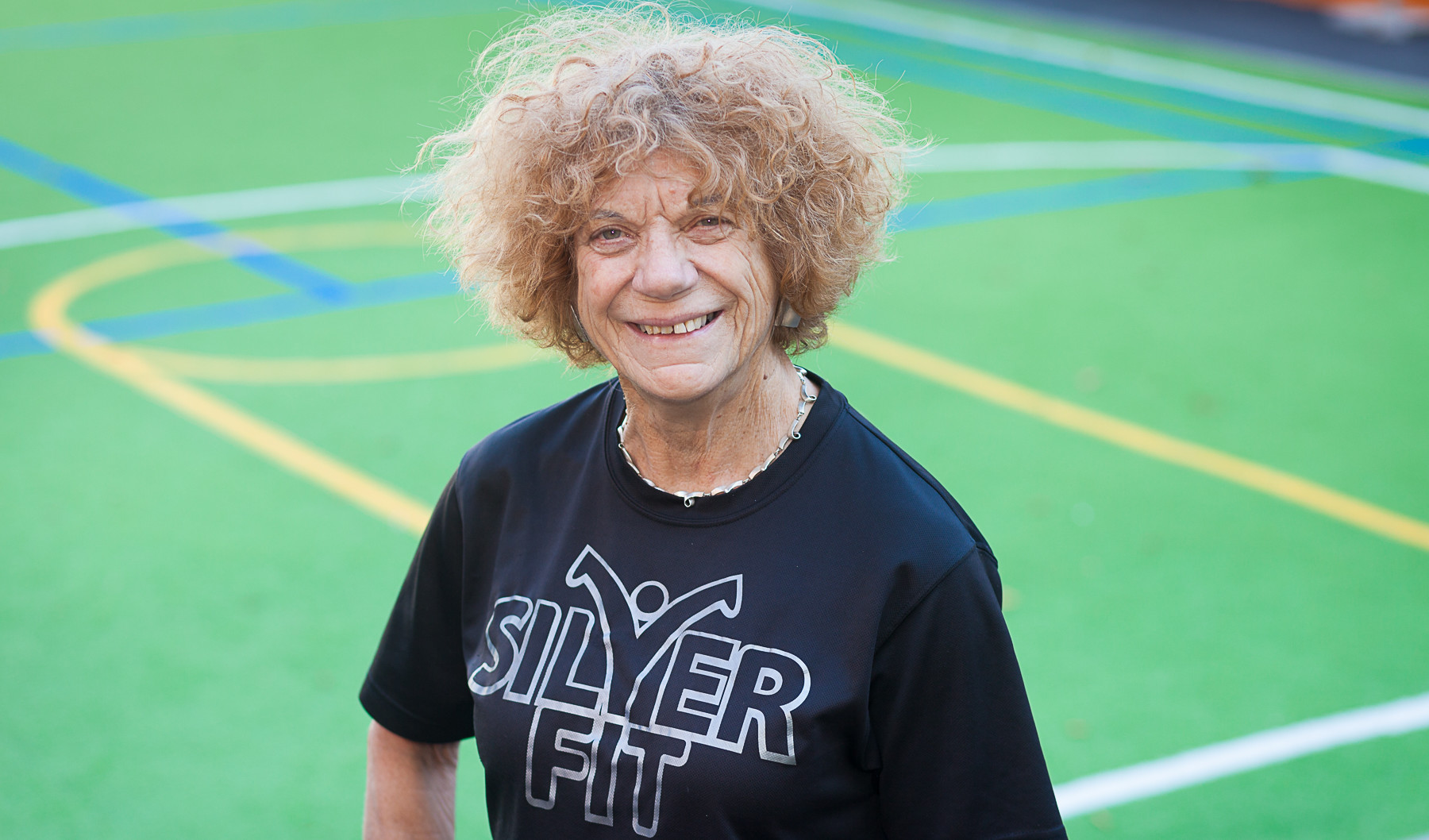 At 70, she raced her first IRONMAN in Lanzarote with her son. Along with a medal came a new nickname: The Mad Granny. She likes it.

Zwift entered into the picture as a way to support her triathlon training during the cold season. “I can see the flat where I live in London. It’s fantastic!”

Eddie found her fountain of youth in the most obvious way: through fitness and friendship. “I think we need to make exercise more sociable, especially for those in older age. Fitness helps fight isolation.” She currently runs SILVERFIT, a charity that promotes happier, healthier aging.

You can find Eddie on Zwift. Her goal is to create a group of senior riders and hold events.

“The other day I passed another rider named NotDeadYet. Proof I’m not the oldest rider on Zwift!”