Try free for 7 days
Back
PreviousNext 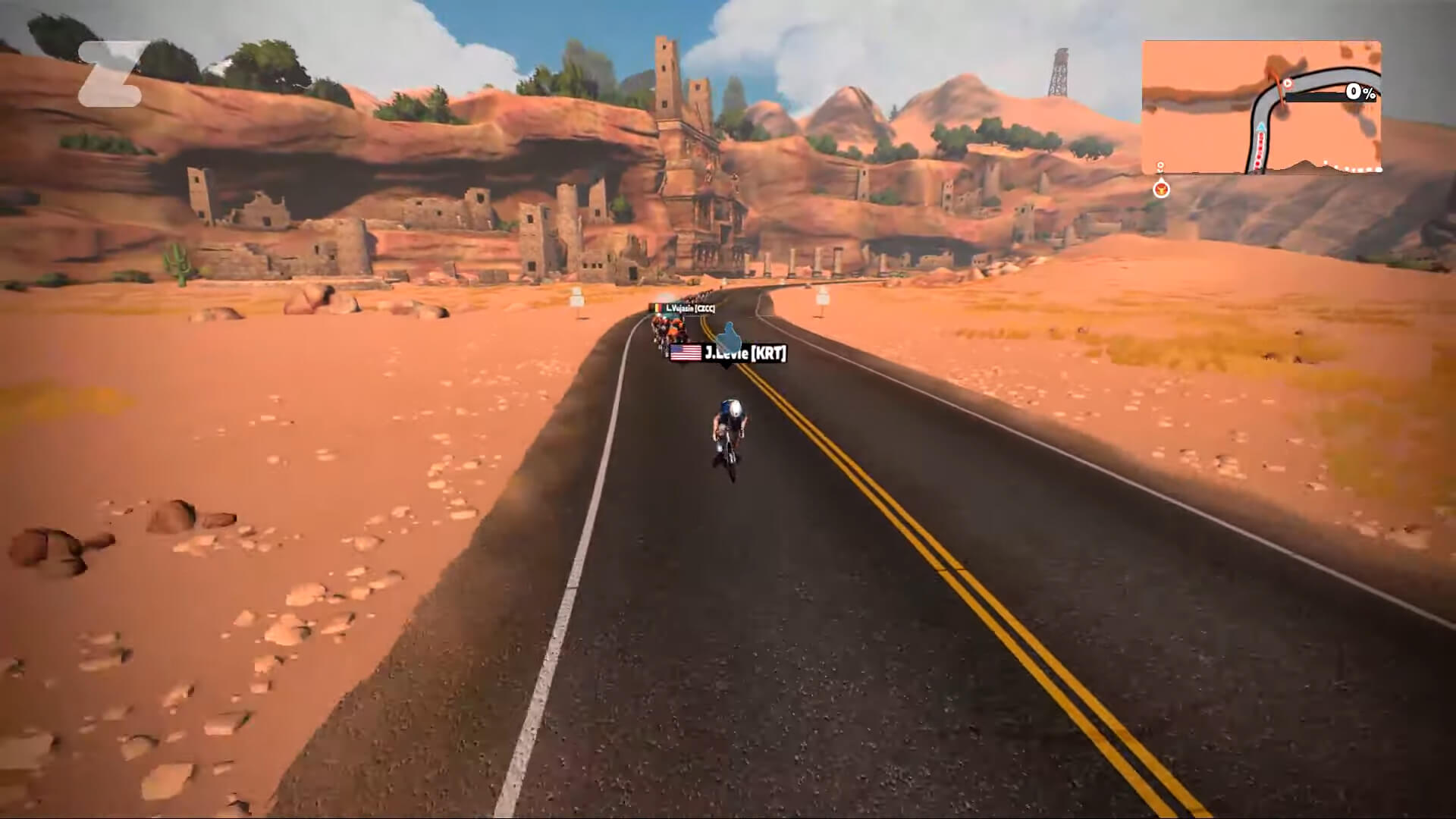