All About Handicap Racing on Zwift

Handicap races (also known as chase, cat and mouse, or pursuit races) are an exciting alternative Zwift race format. In contrast to the typical category-based race formats, racers in handicap events compete against riders from all categories.

In handicap races, riders are grouped according to ability and start times are staggered with the slowest groups leaving first. Race organizers set group start times based on route profile and group ability. The goal is for each group to work together to stay away from chasers and catch anyone up the road.

Typically two or more groups come together just before the finish for an all-out podium sprint, and it is this unique blend of team and individual efforts which keeps racers coming back for more. As ZHR Hare & Hounds organizer Robert Baldi explains, "...the quicker riders are 'held back' for a certain time, which gives every rider a chance of winning. Most riders finish within a minute or two of each other and the format promotes working together as a group, as no individual could hope to outrun the 'Hounds' chasing them." 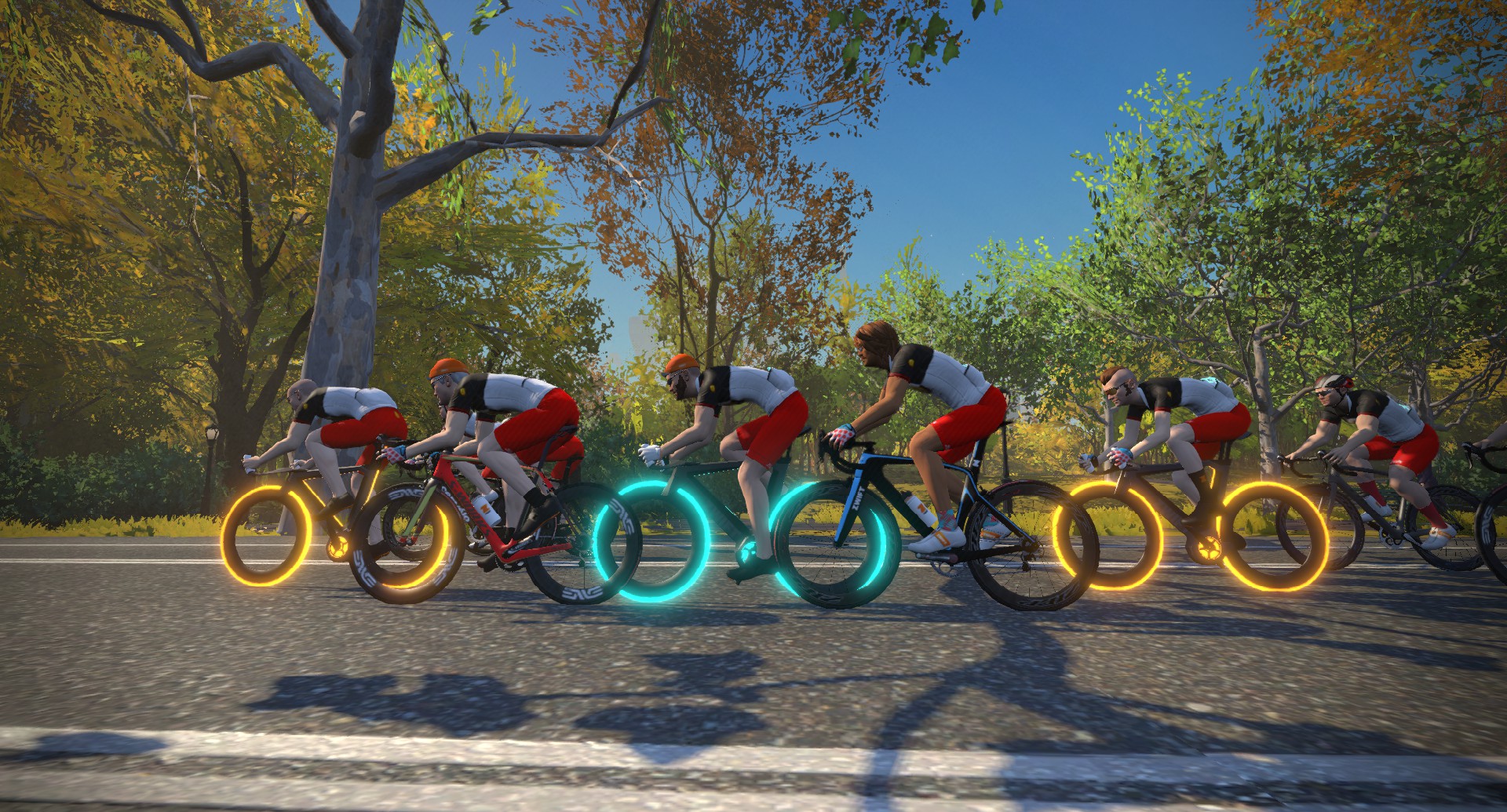 Riders in each category wear matching kits, making it easy to tell groups apart. Wearing the same kit also underscores the team nature of the handicap race. After all, the focus for most of the race will be on working together as a team to stay away from any chase groups and catch any groups ahead! Putting in a hard group effort is both motivating and rewarding, and it’s the reason why chase racers return again and again to this format.

Coach Ian Murray of Team ODZ says, “When the groups work together, it is impressive to see.  They are also great for getting in a good workout. I often serve as a domestique for my group until I hit a certain TSS level, then I back off and ride in solo or with other dropped riders.  Makes me feel like a pro!”

Working together means trading pulls at the front and even using powerups such as the aero helmet to help your group go faster.

But once the front pack is caught, tactics change. Now riders are working for themselves, trying to conserve energy for a well-timed attack to take the win. 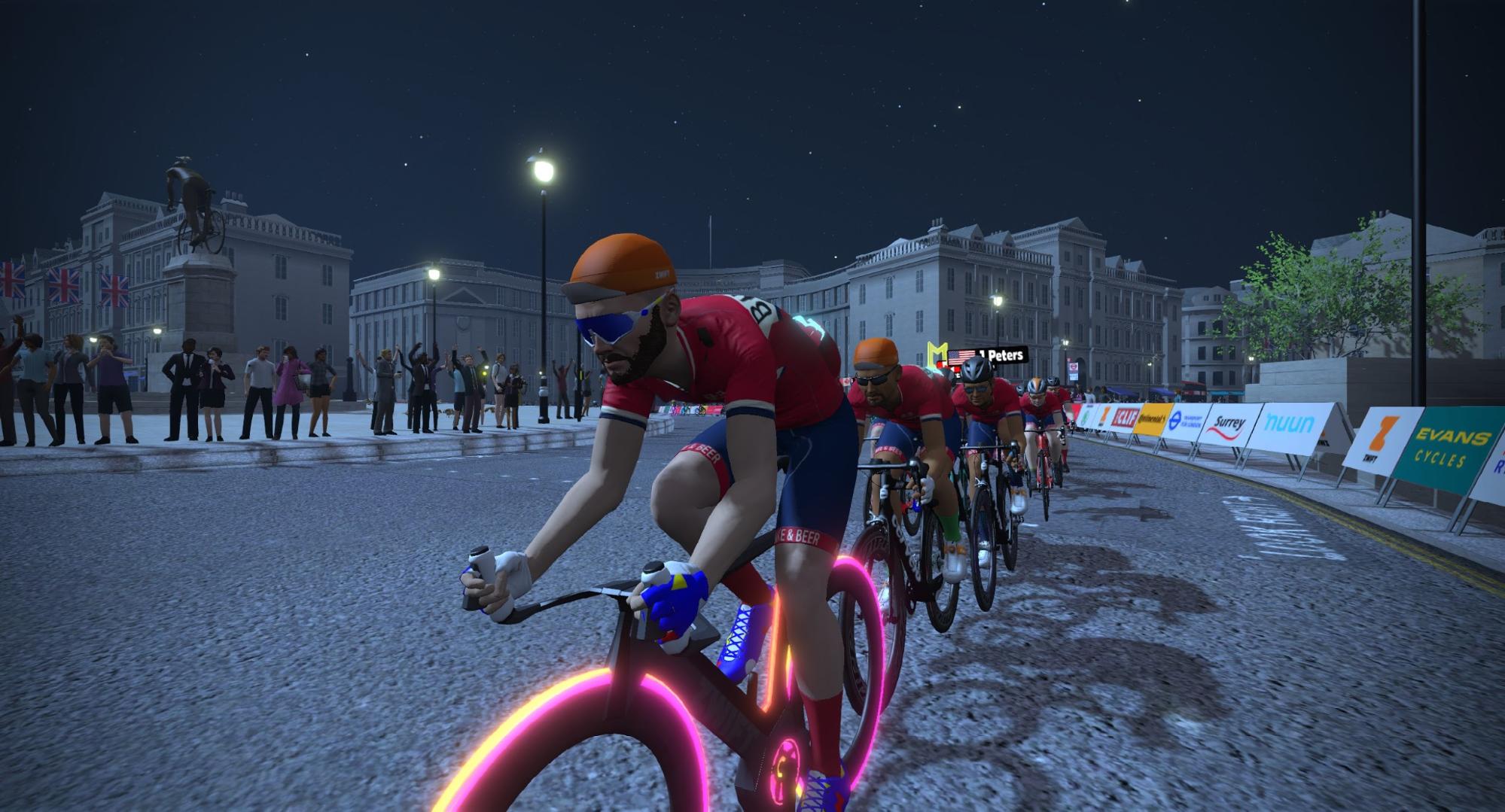 The goal of handicap racing is to start each group far enough apart so everyone comes together near the end of the race for an epic finish. Where other race formats have you competing against riders of similar ability, the handicap format allows riders of all abilities to race together.

With a variety of race routes and a fresh mix of riders for each event, it’s anyone’s game. A pro cyclist riding in the A group may catch the front then hold a long breakaway for the win, but a group of new D riders might also stay away and sprint it out for the podium. The final podium is anyone’s guess as every race features a different mix of riders on courses which vary week to week. 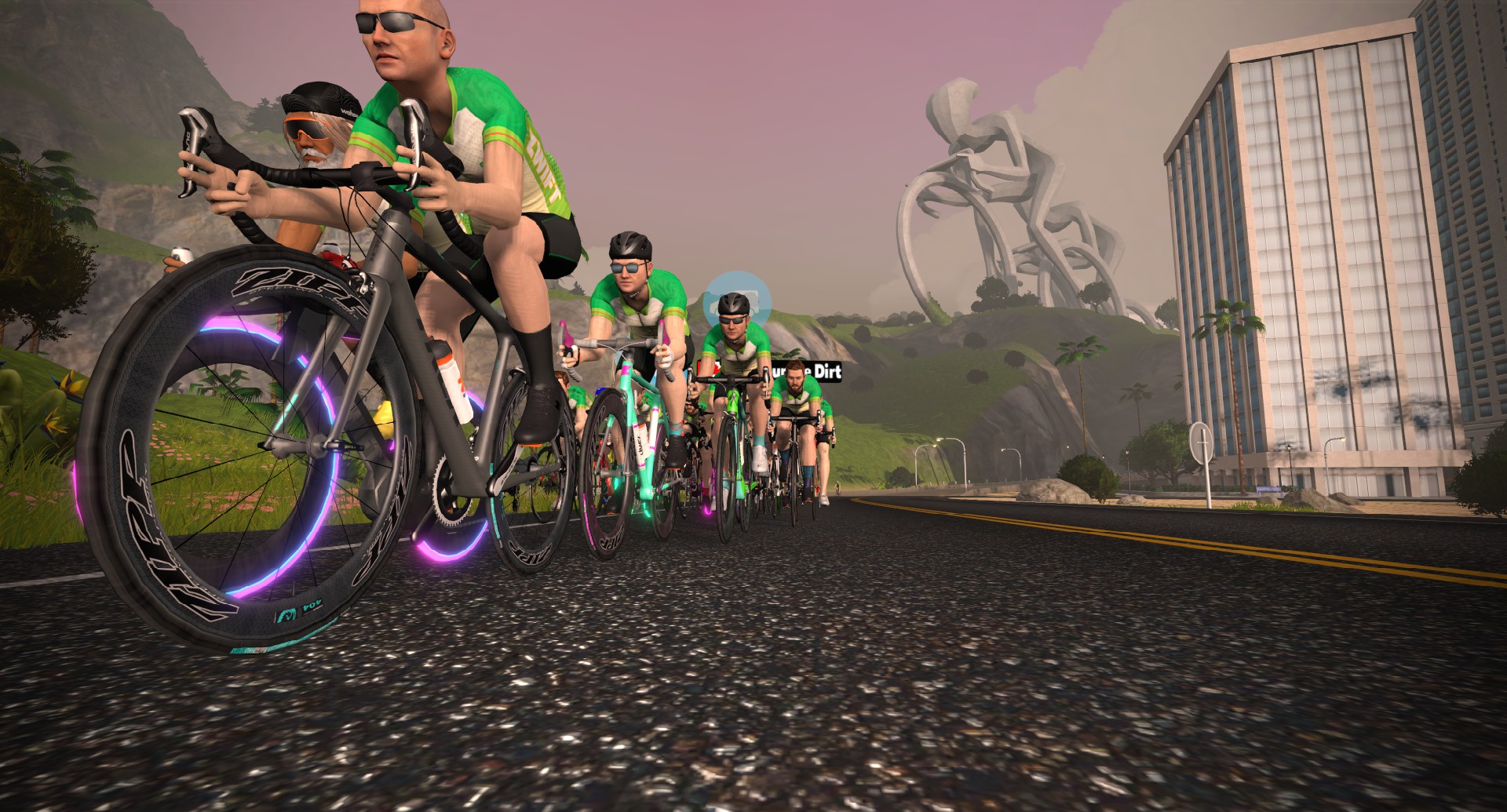 Our amazing community of race organizers has held handicap races since Zwift’s early days. Here are some of the more popular/established handicap races on the event calendar:

See It In Action

Watch the GCN Innsbruckring Handicap race which was held in September 2018:

Zwifter Spotlight: The Sky’s The Limit over 4 years ago