Ryan Downey is one of Zwift Run’s most active members. Already a Level 21 runner and a Level 32 rider, he started Zwifting in Feb 2017 after purchasing a wheel-on trainer. He says, “I was instantly hooked on the social aspect of the game.”

He is one of many who found running after starting out riding on Zwift. He first ran on Zwift in December 2017, and just as with riding, was immediately hooked. 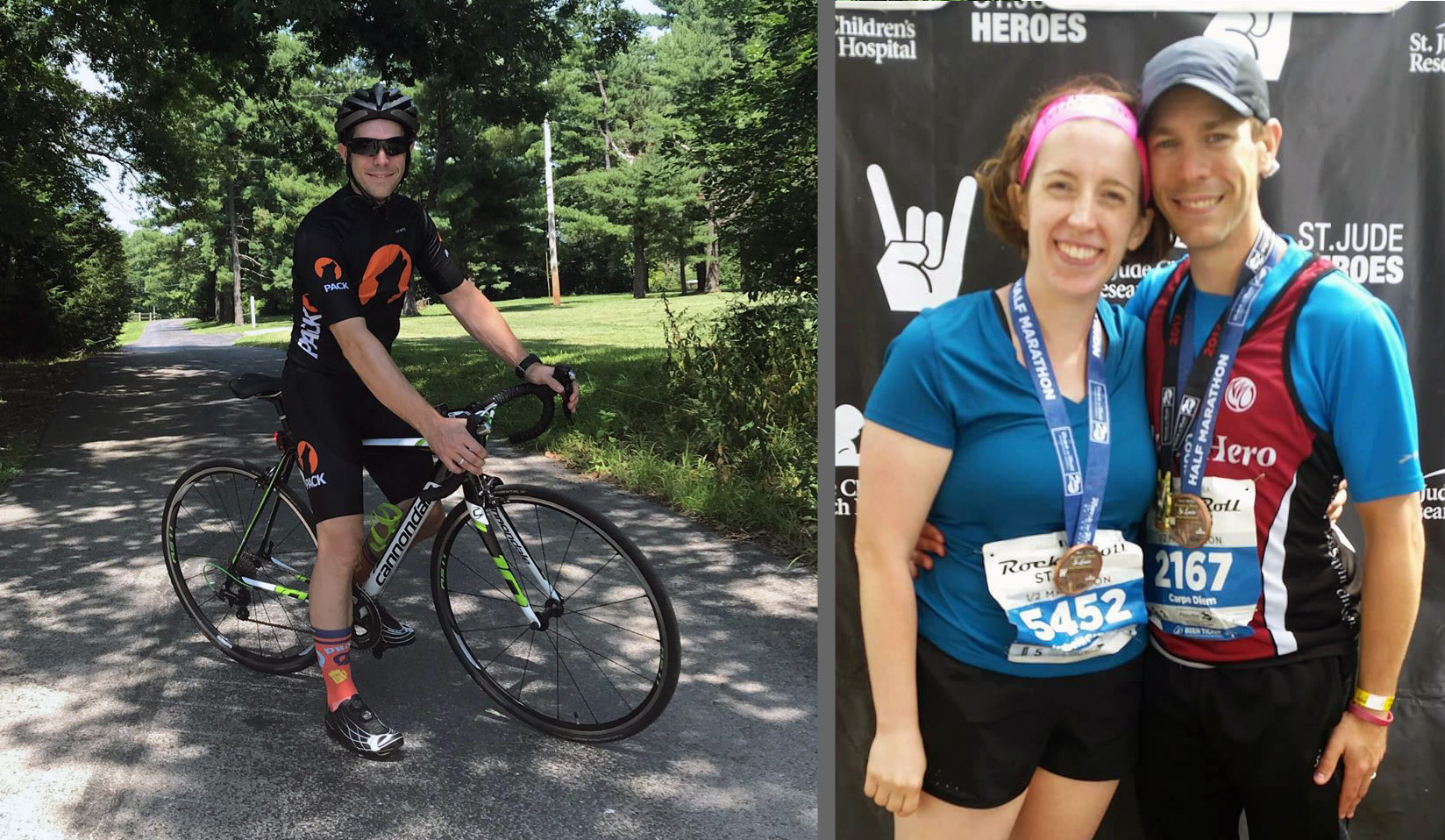 “When it comes to sports and fitness, I am relatively new,” he confesses. “Sure, like any typical kid in the '80s and '90s, I rode my bike around the neighborhood and played baseball, but that’s what kids do. We didn’t see it as something adults did unless they were professionals. So, from high school on, I never gave sports or fitness any thought.”

It wasn’t until Ryan got married and started having children that he saw what exercise could do to one’s body.  He altered his eating habits and started exercising more often. First with yoga and the occasional walk. Then walking turned into running. Unfortunately, running then turned into a running injury, which meant buying a road bike in 2015.

A year of rehab and Ryan began commuting to work by bike and slowly started running again. A year later, Ryan found Zwift, and the love-in began. Ryan is now one of the most active members of the Zwift Run community, closing in on 2000 miles on the platform and recently taking part in the challenging Norseman 20km races.

“I frequently join the Monday Run Club and Wednesday Workout runs and love to watch Stephen Cousins as he broadcasts these events live. I am also a co-leader for Saturday’s Run in the Park.”

Not only is Ryan active in running and leading events, he also organizes some of the most popular community runs on Zwift and was the first person to host an official marathon event on Zwift. (Notably, he has completed three marathons on Zwift.) His events are usually themed, and Ryan is no stranger to dressing up for the occasion! 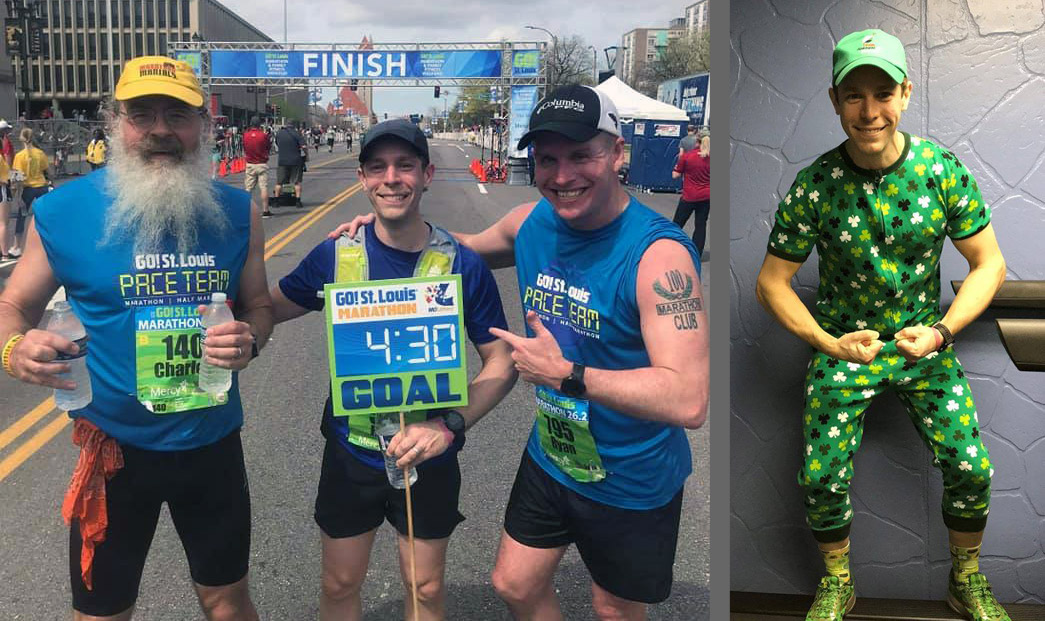 “My favorite things to do on Zwift are lead group rides and run with the group known as 'PACK.' They are like my second family.”

Away from Zwift Ryan has run one real-world marathon and has visions of competing at the Boston Marathon someday. Rather humbly he lists his most notable accomplishment as winning 1st place in his age category at a local 5k run.

Ryan is married to a pediatric nurse and is a father to two beautiful girls, ages 4 and 11. He works as a psychology professor at the local community college. 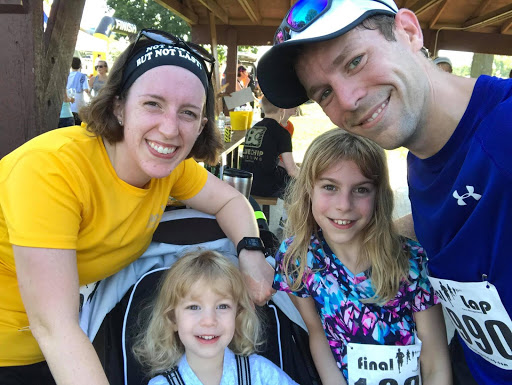 It’s great to have such active, vibrant members in the Zwift Running community. Thank you, Ryan, for everything you do on Zwift... from leading runs to organizing events and helping new members with their queries on the Facebook community pages. See you on the run paths!