Nowadays the calendar contains hundreds of weekly events, but we still rely on community leaders to organize and lead most of the social rides.

The Danish Bike Riders (DBR) Social Ride was DBR’s first event, held back in January 2017. Since that time DBR has grown to thousands of members, and their weekly event schedule now includes 3 races, 2 group workouts, a Zone 2 Endurance Ride, and of course their Social Ride.

With a slower pace that is manageable by most and a dedicated team of ride leaders and sweepers, DBR’s Social Ride is a wonderful choice for anyone in the world seeking an hour-long group ride.

“Our goal for our Social Rides is to have a good hour of riding,” says regular ride leader Søren Andersen. “To make the ride a ride you want to come back to. Have a nice experience, and get your legs spinning." We sat down with Søren to learn more about DBR as a team, and what makes their Social Ride special. 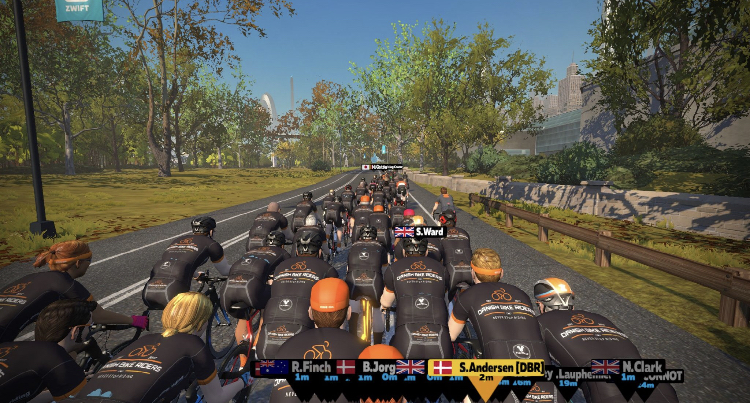 “Many from the Danish Bike Riders group use this ride to have a good hour of fun and chat,” says Søren. During summer months the ride typically sees 100-200 riders, with numbers swelling to 300-500 in autumn and winter. Regardless of group size, the vision for the ride stays the same: a weekly ride that almost everyone can do, that motivates riders to come back week after week.

If you’re looking for climbing, this isn’t the ride for you. Søren says, “We don’t include routes with bigger climbs, mainly to make the group stay together. But sometimes we do make an ‘after-party’ afterward.” (An after-party is an additional, unofficial group ride which comes after an official event. Often these are more difficult than the official ride, allowing stronger riders to challenge themselves.)

The ride does include sweepers, but they are not designated with the red sweeper beacon. Often stronger riders will move to the back and work as sweepers, giving struggling riders a tow back to the group draft. This allows the stronger riders to get more of a workout while helping to keep the group together. Speaking about the ride’s sweepers, Søren says, “They do a great job and are very important for the experience of the ride.”

“When we started our Social Rides, we wanted to have a ride everyone could manage, so we used w/kg and later learned that it’s a difficult measurement to use because it’s different from rider to rider on flat roads,” says Søren. The group now uses speed to set the pace, targetting an average speed of 30-33kph.

Søren says, “I think our Social Ride is popular because the pace is almost always spot on. We have a lot of regulars from all over the world who join our ride every Sunday. Many have become friends, and that’s fantastic.”

Danish Bike Riders began as a group which had no weekly rides and was not centered on Zwift. Søren explains:

“Back in 2016, I rode a lot with many of my friends from all over the world, and one of my Australian friends had just started his group. I was missing a dedicated Zwift group from Denmark, so I talked to a Danish friend who already had a little community which was open to all kind of platforms. We talked about making the group into a Zwift group and soon after we had our first Social Ride, in January 2017.”

Asked about his vision for the Social Ride in those early days, Søren says, “I wanted to make a weekly ride that almost everyone could do and would come back to week after week.” The DBR team has definitely structured this ride to be inclusive and inviting, and as we look back more than 2-½ years after it began the DBR Social Ride has proven to be one of Zwift’s Great Group Rides. 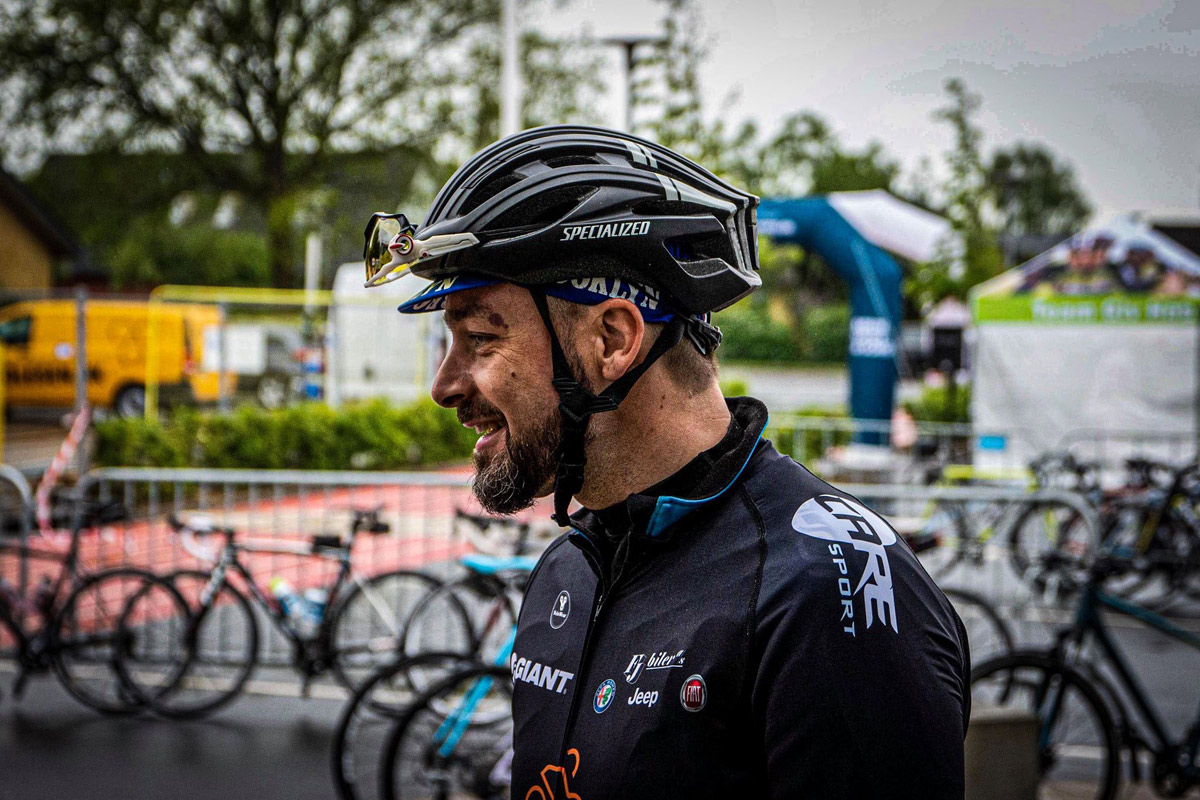 Søren is the main leader for the DBR Social Ride, and when he isn’t able to lead, one of the other members of DBR’s “Leader Team” takes over. This team currently consists of:

All members of DBR’s Leader Team have all been Zwifting since “early days.” As Søren says it, “We all use Zwift all year, and in the summer we like to ride outside too. We are ZwiftAddicts!”

Find the Danish Bike Riders group on Facebook to get plugged into the team. Members communicate in Danish on this group, but “some international members just write in English, and use the translator to read the posts, which works fine,” says Søren.

There is also an English Facebook page (Danish Zwift Riders) where all DBR events are shared.

Tim Searle: Learn from the Group Ride Master over 3 years ago