Kaitlyn Patterson is as fearless as she is ambitious. Her summer checklist: Prepare for her first year of medical school (check), race her mountain bike most weekends (check), and make the Semi-Finals of Zwift Academy, (check). Here's her story... 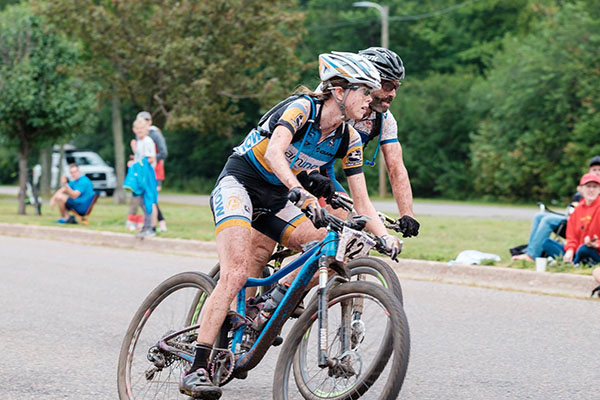 I was intrigued with Zwift Academy from the first announcement, though it didn’t start at an ideal time for Northern Hemisphere dwellers who wanted to take advantage of summer training and racing.

It was in the back of my mind during the summer and I decided to go for it when I had a break in my race schedule, just after I moved to Ann Arbor to start medical school. I decided it would give me a way to train efficiently as I transitioned to my new life.

I've been a cyclist for several years now but I admittedly haven’t put as much structure into my training as I should to be as fast as possible. I always fall into the trap of riding “medium hard,” as I love to go exploring, Strava hunting, and joining pseudo-race group rides.

Zwift Academy has illustrated the importance of hard, precise workouts and also the importance of recovery. It has also allowed me to be able to keep my fitness high while dropping my total volume as my time is a bit more constrained. 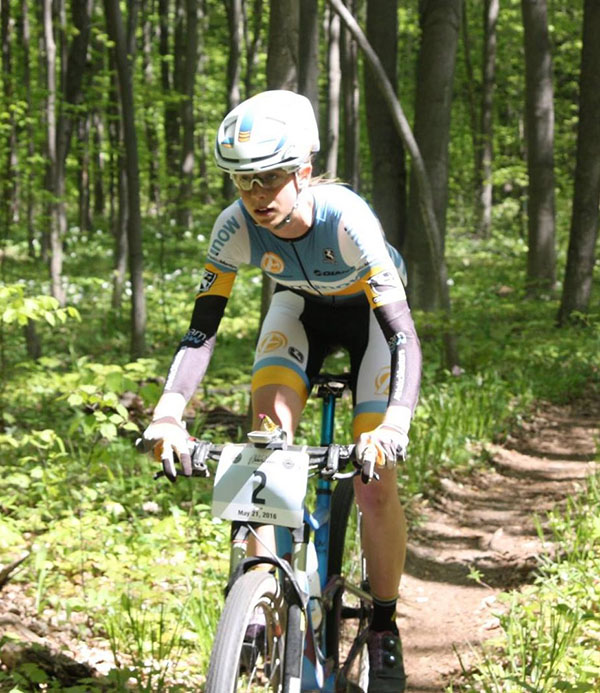 What do you do when you are not riding your bike?

I started medical school about two months ago, so most of my non-training time is consumed by learning medicine, which I thoroughly enjoy!  I also enjoy writing, getting lost in Wikipedia surfing and spending time with my boyfriend Alex, who is responsible for introducing me to cycling. 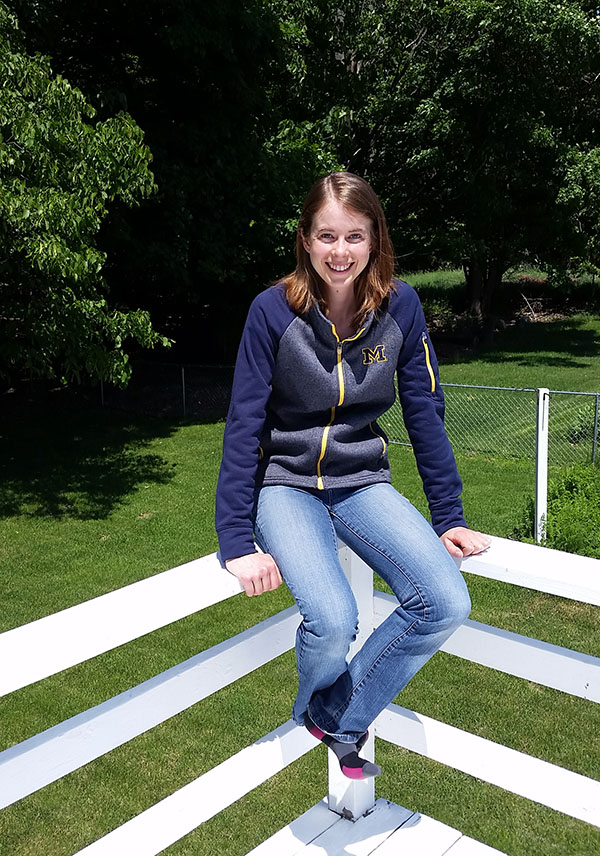 No kids, but we do have a sassy little hedgehog named Johog (named after Norwegian cross country skier Therese Johaug).  She’s pretty ambivalent about the trainer setup because there is no place for her to hide underneath it. She still prefers the couch, under the farthest corner.

Cyclists have to replace a lot of calories. What is your favorite post-ride treat?

One of my favorite foods is cottage cheese and I eat it in more meals than I probably should admit. As for sweet treats, I’m definitely a cookie and coffee person. 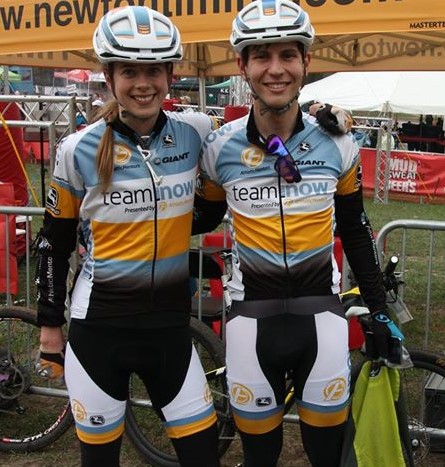 My boyfriend Alex is originally from Greece and this spring we took a trip over to his previous hometown with our mountain bikes. We flew in late at night and the next morning, went for a ride that was one of the most surreal experiences of my life.

I'd never been overseas before and suddenly I was chasing Alex through the steep, narrow roads of Thessaloniki and climbing Mt. Chortiatis among the goats. We reached the top and could see the town and the Aegean Sea stretching out below us.  Two days later we competed in a mountain bike stage race, which is an epic story for another time :) 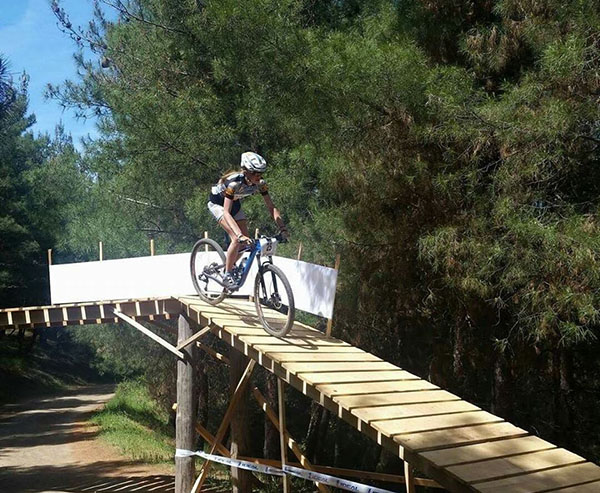 Honestly, it has taken me to the edge of what I thought I was capable of- both physically and mentally.

Cycling has a way of constantly testing you, in one way or another, especially in races.

I’ve had to learn how to push my limits physically while keeping my mind calm and clear enough to strategically think about race execution, keep my bike in control, and not succumb to fear or doubt.